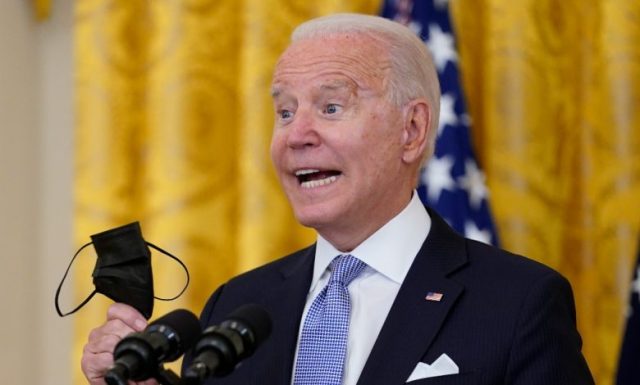 The debate surrounding election integrity is raging around the country and will undoubtedly play a huge role in the 2022 midterm elections.Many are also questioning the reliability of voting machines and the officials who are running and overseeing them.

Now, the FBI is assisting one county in Colorado that is conducting a criminal investigation into a security breach.As noted by the Washington Examiner, officials in Mesa County, Colorado, had voting machines and passwords leaked online.

The passwords appeared on Telegram and allegedly implicated County Clerk Tina Peters and two other individuals.

Republican Mesa County District Attorney Dan Rubenstein and his office “obtained and executed search warrants” to process evidence as part of the investigation into how the sensitive information was accessed.

The district attorney’s office is “in the process of identifying and interviewing potential witnesses,” the spokesperson added.The Examiner reported: