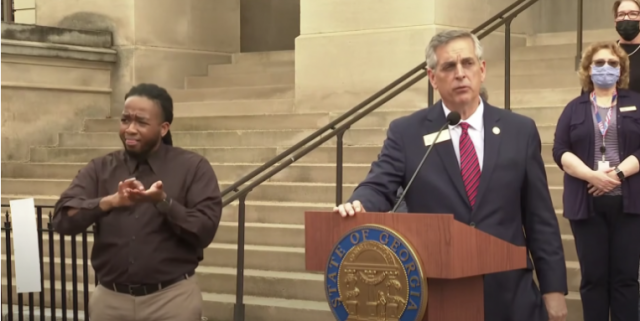 Well, what changed, Brad?Just a few months ago, Georgia Secretary of State Brad Raffensperger assured us that there was absolutely “no” fraud in Georgia.He called the 2020 election “perfect.”That’s his word.Yet…In the span of just one week, Raffensperger has appeared to flip flop not one time, but two times!First Raffensperger came out publicly and said that the election officials from Fulton County should be fired!Why?Because they allowed “election failures” to happen.But wait?!If the election was “perfect” and if there was “no” fraud, then what election failures is Raffensperger talking about?Well, he has just now discovered 10,300 illegal and illegitimate ballots!(We have a suspicion that the number of fraudulent ballots is actually much higher than that, but that’s a topic for another article).