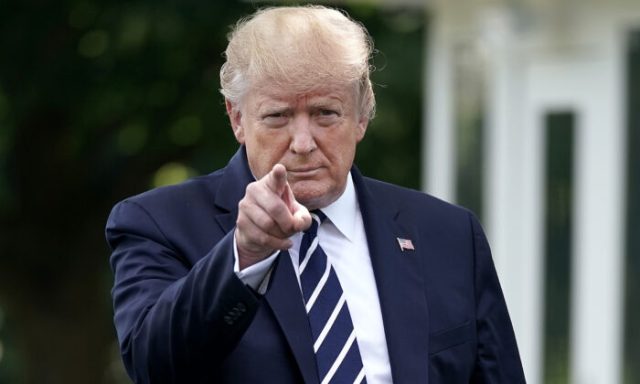 Former President Donald Trump again hinted at a possible run for the presidency while responding to news of his two-year ban from Facebook on Friday by saying he would not invite CEO Mark Zuckerberg to dinner “next time I’m in the White House.”After Facebook vice president of global affairs Nick Clegg announced Friday that the former president would be suspended from the platform for two years from Jan. 7, the day he was initially hit with the ban, Trump responded with a statement saying there would be no more friendly dinners with the Facebook chief.

“Next time I’m in the White House there will be no more dinners, at his request, with Mark Zuckerberg and his wife,”

Trump said in the statement.

“It will be all business!”

The former president hosted Zuckerberg at the White House twice in 2019. 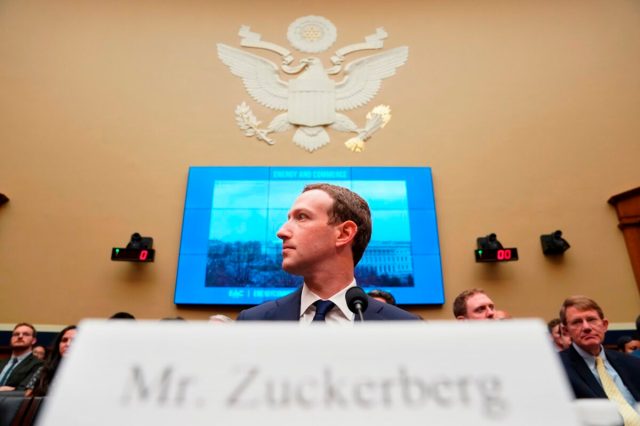 We KNOW he’s going to run; he’s waiting until just the right time to make the formal announcement.