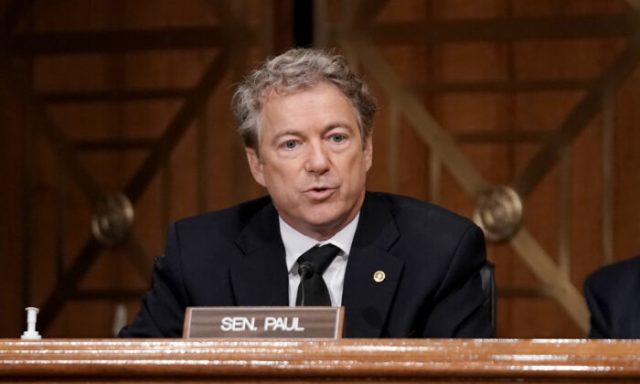 “Rand Paul has done a fantastic job for our Country, and for the incredible people of Kentucky. He fights against the Swamp in Washington, the Radical Left Liberals, and especially the destructive RINOS, of which there are far too many, in Congress,”

Trump said in a statement sent by released by his political action committee, Save America 45.

For show notes, visit https://bongino.com/ep-1495-60-minutes-gets-wrecked-again This show is brought to you by Express VPN https://www.expressvpn.com/bongino Biden is making a massive push to confisca