Exactly. It was a coup from beginning to end & we watched it succeed.

Yes, having an addicted family member is difficult and troubling but let’s not make excuses for the big guy Joe Biden. He enabled his own son and made it easy for him.I don’t have a lick of sympathy for Joe. They were selling out the office of Vice President; in some instances to our sworn enemies. i could feel sorry for any family with a drug addicted member but not the corrupt Biden family.These people are sleazy.

Why is the media coming out with it now? For the same reasons they mentioned Hillary and gave her scandal some coverage. They had to get out ahead of the story to make sure they could save her and they did. Was she ever charged for any criminal activity? Nope-in fact she had the nerve to run for President. IMHO the scandal was not the main reason she lost to Trump. There were plenty of other reasons of which the email scandal was probably just one of them.

This means something is up if they’re trying to get out ahead of the Hunter laptop story. I would definitely keep an eye on them. 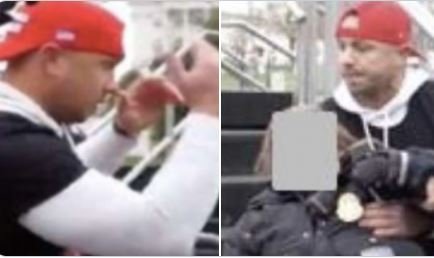 Ryan Samsel was leading the charge against Capitol Hill Police on January 6 protests.Samsel pushed the flimsy bike racks and stormed the US Capitol. Samsel reportedly injured a female police officer.

Read and share everywhere.  Please bring it to the attention of Tucker Carlson, Mark Levin and Dan Bongino 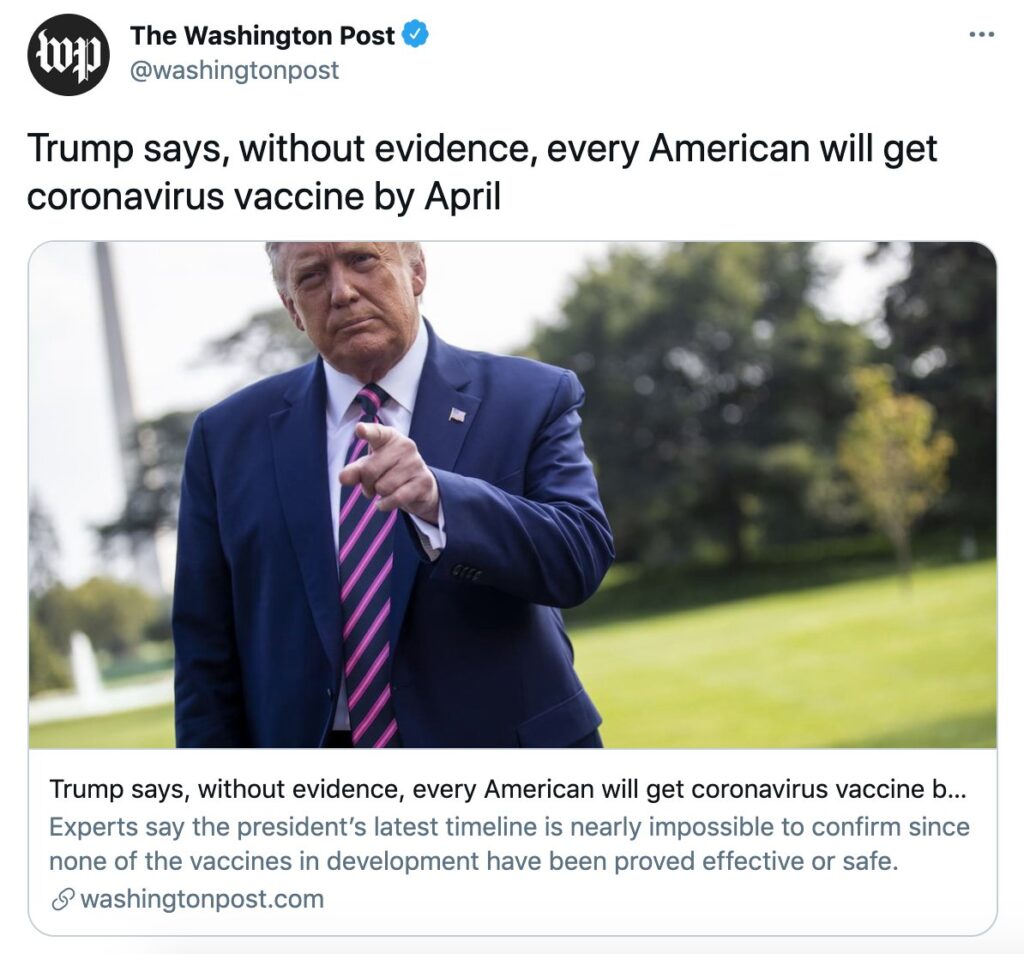 President Trump calls-in to Newsmax for an extensive interview on current events.  President Trump notes the corporate “woke” culture is very bad for our country and the hypocrisy in their politics is jaw-dropping.  As President Trump points out, many of these corporations are multinationals with home offices outside the United States.President Trump reaffirms the strategy to counter this “woke” movement is to boycott these corporations and their subsidiaries.  Additionally, the president discusses the Biden border crisis, the fake news media, the stunning hypocrisy of reporting around the border crisis and the U.S. collapse in foreign policy.