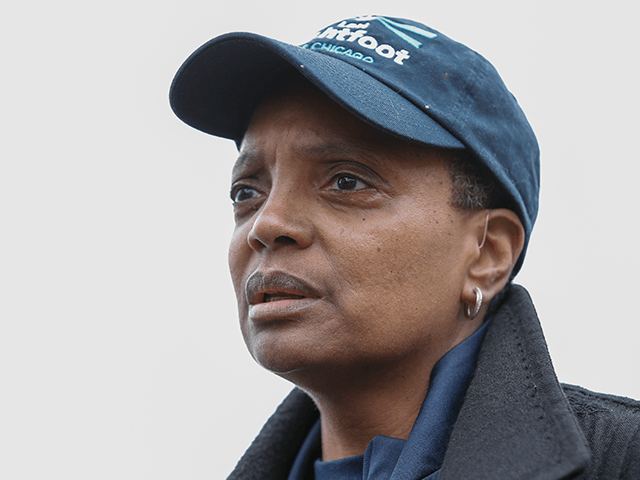 #AceNewsReport – Jan.26: ABC 7 / Chicago Sun-Times reports the first fatal shooting at 5:45 p.m., when a 30-year-old in a vehicle “in the 8900-block of South Racine Avenue” was shot in a drive-by incident and fatally wounded. He died approximately two hours later:

Source: (CHICAGO, Illinois.) JUST IN: At least 23 people were shot, six fatally, over the weekend in incidents that varied from ‘ drive-by-shootings to arguments leading to shots being fired in the streets #AceNewsDesk report. | Ace News Services