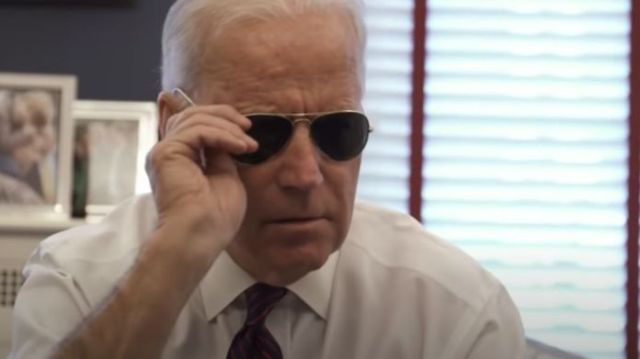 Joe Biden is dangerously close to becoming president of the United States.Donald Trump has closed the lead, but Biden still leads in almost every poll.But popular podcaster Joe Rogan just called out the huge flaw in Joe Biden’s campaign.The Left’s stranglehold on the news media ultimately created a vacuum that has been filled by unlikely voices.Podcasts and YouTube channels have become some of the best sources for political content that cuts against progressive orthodoxy.Joe Rogan’s podcast has risen in popularity because of its longform format and potential for an in-depth conversation.Rogan is centrist with certain views that skew strongly to the Left or Right depending on the issue, but lately he’s been particularly fed up with the Democrat Party.He recently announced that he was moving to Texas in order to escape California’s congested streets, high taxes, burdensome regulations, and swelling homeless population.Now Rogan is calling out the major flaw in Joe Biden’s campaign.