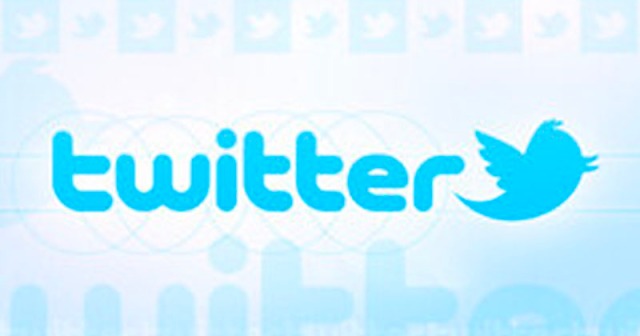 Source: Sputnik Twitter said on Saturday that the recent attack on accounts of prominent figures was carried out by hackers who infiltrated the company’s internal systems using several employees’ credentials.“The attackers successfully manipulated a small number of employees and used their credentials to access Twitter’s internal systems, including getting through our two-factor protections”, the company said in a blog post on the matter.The social media company said that the attackers appear to have used social engineering tactics to force employees to take certain actions and divulge key information.From initial assessments, Twitter has found that the hack compromised 130 accounts, 45 of which “the attackers were able to initiate a password reset, login to the account, and send Tweets.” Additionally, the hackers took steps to begin downloading statistics from eight of those accounts.