Here’s what we’ve learned since the Coronavirus Pandemic first invaded the United States:
1.The WHO was not to be trusted. They’re owned by the other people we can’t trust-the CCP regime in China. (CHY-NA).
Fortunately Pres Trump gave the WHO (not the rock 60’s rock band)the boot.
2.Pres Trump sent the Navy hospital ship USNS Comfort to the state of New York. The USNS Mercy,was deployed to the West Coast.

Rather than use the ship Cuomo himself requested, he instructed COVID infected persons to be admitted to nursing facilities where they infected other vulnerable patients. It spread like wildfire & Covid deaths skyrocketed. Most of the numbers came from these nursing facilities.

Many if not most could have been avoided.

Full Story Here: https://nypost.com/2020/05/16/blame-governors-for-coronavirus-deaths-in-nursing-homes-goodwin/
3. The supplies that were needed when the virus hit were already depleted and never restocked.As Trump put it,the cupboard was bare. We were wholly unprepared. Pres Trump had production ramped up enough that we ended up with a surplus. He invoked the Defense Production Act allowing private businesses to produce the needed medical supplies and equipment ie the ventilators we heard so much about.
He formed the Coronavirus task force and put VP Mike Pence in charge. He made sure there was a briefing every day,with few exceptions.
4. He initiated the China travel ban(took a beating for it)and eventually the European travel ban. I personally believe it’s possible the virus was already brought here before we even got wind of it.Don’t quote me on that,could be wrong.However,the mild symptoms closely resemble the flu and even milder symptoms the common cold. Plus the fact you can have Covid and be asymptomatic.
5.The virus could have come from a wet market bat in China but it could have come from a bat that was used in a CCP lab altering genetics & playing around with bioterrorism. It may have escaped. Anyway, it’s here and China is not to be trusted ever again. ( I’d boycott the junk they export to us but that’s just me). They should be pressured to shut down the wet markets whether the Coronavirus originated there or not.It could be ground zero for the next virus.
6. It’s most likely going to kill you if you’re in your 60’s & up;even more likely if you have underlying health conditions.

At the current time, children do not appear to be super spreaders.

Source:https://adc.bmj.com/content/105/7/618
6. The States are TRYING to open. We’ve had spikes in some states and i recall Pres Trump saying we would open for business then tamp out any ‘hot spots’ that came up.Remember that? We have some hot spots.Now people are REALLY REALLY angry that retailers are mandating they wear masks,notably Walmart. Texans are REALLY REALLY angry that Gov Abbot is mandating masks in his state.Some people argue they don’t work.Other people are arguing that they do. Other people are ambivalent & just refuse to use one.
Take note:these people are required. 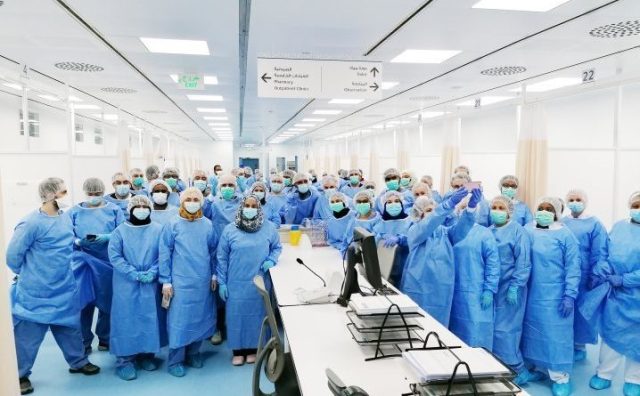 In a report from the Mayo Clinic they state

the U.S. Food and Drug Administration has not approved any type of surgical mask specifically for protection against the coronavirus, but these masks may provide some protection when N95 masks are not available.

do not use face masks as a substitute for social distancing.