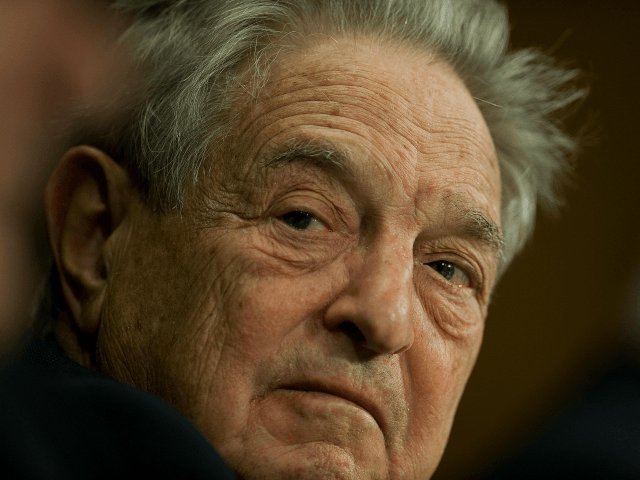 The emails informed Ciaramella and a handful of other Obama administration foreign policy officials about Soros’s whereabouts, the contents of Soros’s private meetings about Ukraine and a future meeting the billionaire activist was holding with the prime minister of Ukraine.

A primary recipient of the Open Society emails along with Ciaramella was then-Assistant Secretary of State for European Affairs Victoria Nuland, who played a central role in the anti-Trump dossier affair.

Nuland, with whom Ciaramella worked closely, received updates on Ukraine issues from dossier author Christopher Steele in addition to her direct role in facilitating the dossier within the Obama administration.

The emails spotlight Soros’s access to national security officials under the Obama administration on the matter of Ukraine.

In one instance, Jeff Goldstein, senior policy analyst for Eurasia at the Open Society Foundations, sent a June 9, 2016 email to Nuland and Ciaramella, who were the missive’s primary recipients.

CC’d were three other State Department officials involved in European affairs, including Alexander Kasanof who worked at the U.S. embassy in Kiev.

The message read:I wanted to let you know that Mr. Soros met with Johannes Hahn in Brussels earlier today.

One of the issues he raised was concern over the decision to delay the visa liberalization for Georgia and the implications for Ukraine.

pls consider a donation amount of your choice.