Mitt Romney is a disgrace to the GOP and the party needs to cut him completely off from using the party resources. McConnell should remove him from any committees and start shutting down Utah federal installations until he is removed from office. 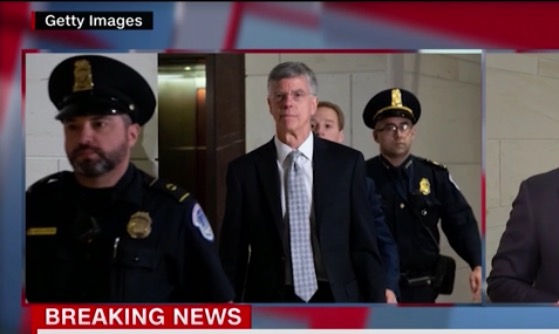 The Democrat-media complex exploded on Tuesday over testimony from Bill Taylor, a US diplomat to Ukraine who said he believed Trump withheld aid to Ukraine in order to force Ukrainian President Volodymyr Zelensky to investigate the Biden crime family.Bill Taylor, the Chargé d’Affaires of the U.S. Embassy in Ukraine started out on Tuesday with a 15-page opening statement that left Democrat lawmakers ‘gasping.’ Recall, newly released travel documents revealed that Adam Schiff’s staffer took a Burisma Group-funded trip to Ukraine 12 days after the ‘whistleblower’ filed a complaint against Trump and met with US Ambassador Bill Taylor.This smells like a set up.According to Fox News reporter Catherine Herridge, Bill Taylor reported that two channels were created for Ukraine.Bill Taylor, a top U.S. diplomat in Ukraine who has emerged as a key figure of interest in the Trump impeachment inquiry, told Congress on Tuesday that there were “two channels” for Trump administration policymaking on Ukraine — “one regular, one irregular.”Describing administration policy-making in Ukraine, Taylor said the “regular” channel would be through traditional State Department channels, according to sources. The “irregular channel,” he told lawmakers, was through European Union Ambassador Gordon Sondland, former special envoy Kurt Volker, Trump’s lawyer Rudy Giuliani and outgoing Energy Secretary Rick Perry.The Hill reported that Mr. Taylor testified that US Ambassador to the EU, Gordon Sondland, told him that military aid to Ukraine may have been held up partly because of a push for Ukraine to announce probes into the 2016 election and Joe Biden. 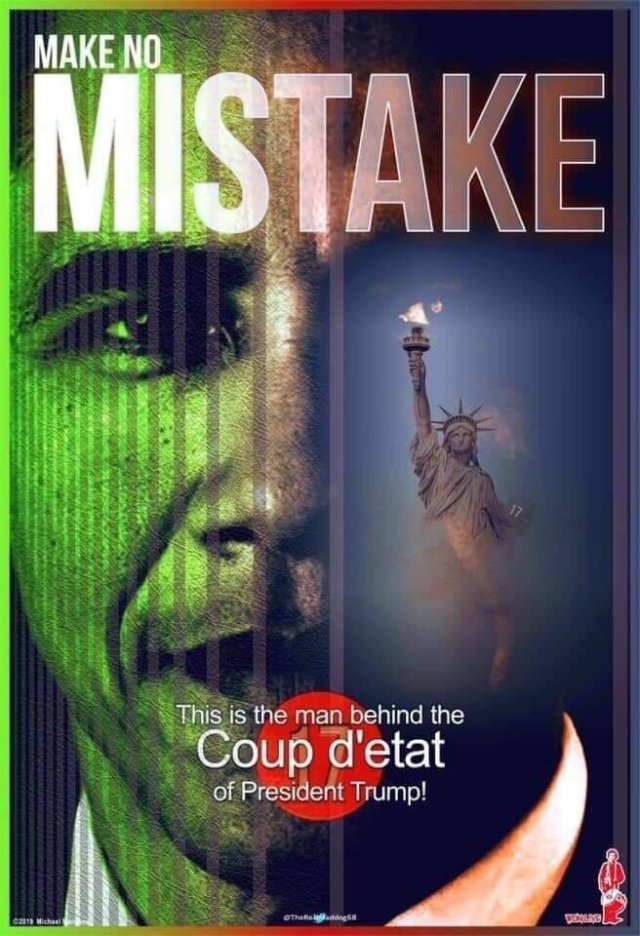 She knows they are owned and paid for. https://t.co/RojYIMIbhh