(MONTREAL, Canada.) Transgender Cyclist Rachel McKinnon Keeps Smashing Women’s Records: But ‘ Wanting Equal Rights ‘ Have consequences as arguments ensue over ‘ Transgender Wom en ‘ competing in women’s sport events and not in men’s events and this has only jus t begun #AceNewsDesk says﻿#AceNewsReport – Oct.21: McKinnon, 37, not only set the record in the 35-39 category but also won the 200m gold medal at the Masters Track Cycling World Championships on Sunday. Canadian McKinnon beat out American Dawn Orwick, and Denmark’s Kirsten Herup Sovang, who took silver and bronze behind McKinnon: Dr. Rachel McKinnon, who was born a man, also won the 2018 UCI Masters Track Cycling World Championships in Los Angeles in 2018,among other events. 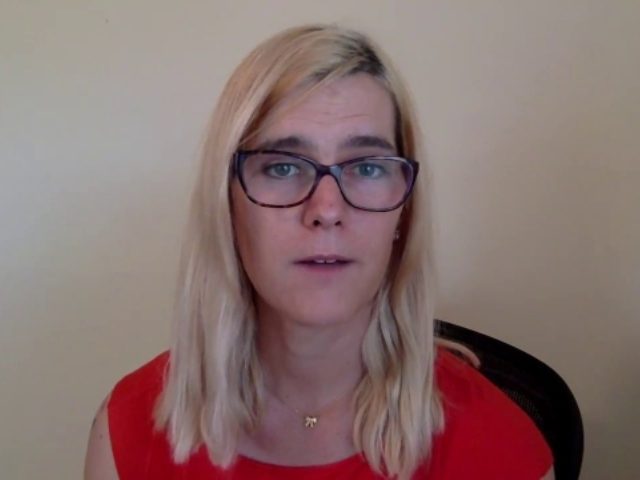 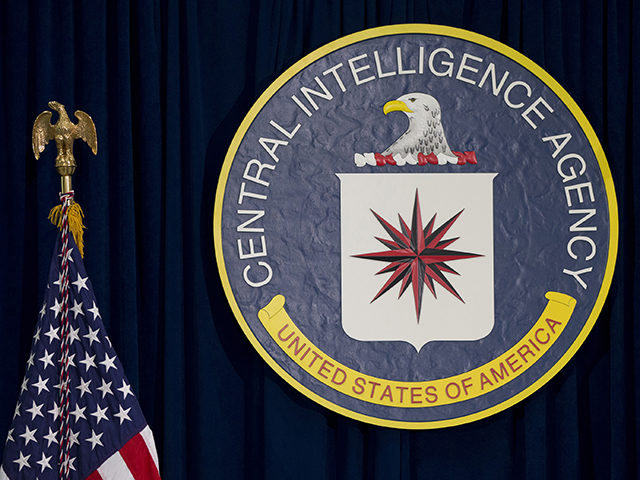 The U.S. Department of Justice (DOJ) review into the origins of the Russian collusion hoax probe has reportedly prompted some CIA analysts in the crosshairs of investigators to lawyer up.

News made the revelation on Monday, adding that DOJ “has found something significant” and expanded the review.

The news outlet also found:[Connecticut U.S. Attorney John] Durham has also requested to talk to CIA analysts involved in the intelligence assessment of Russia’s activities, prompting some of them to hire lawyers, according to three former CIA officials familiar with the matter.

And there is tension between the CIA and the Justice Department over what classified documents Durham can examine, two people familiar with the matter said.

The U.S. attorney leading the review has hired more staff and expanded the timeframe under investigation, NBC News learned from a law enforcement official directly familiar with the matter.

Under former President Obama, the FBI began its probe into alleged Russian election interference on behalf of Trump in July 2016.

The Trump administration appointed Robert Mueller as special counsel in May 2017.Mueller concluded that the Trump campaign did not coordinate with the Kremlin’s election interference effort, sounding the death knell for the Russian collusion hoax.

During the last Dem Debate, Beto promised to send law enforcement door-to-door to confiscate AR-15s. Sheriffs from around the country have responded. Sheriff Mark Cage of Eddy County, New Mexico, indicated his deputies will not be involved. pic.twitter.com/sRqvkR2i6A 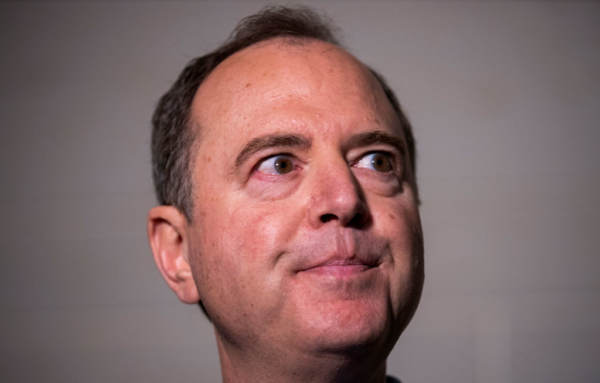 Schifty and Dishonest Adam Schiff sent a team to the Ukraine at the same time that he was conjuring up the make believe ‘whistleblower’ complaint against President Trump.  We now know that the gang first met with one of Schiff’s key witnesses and then met with the former Ukrainian prime minister connected to Obama, Hillary, the Bidens and Mueller.

We will vote tomorrow night. 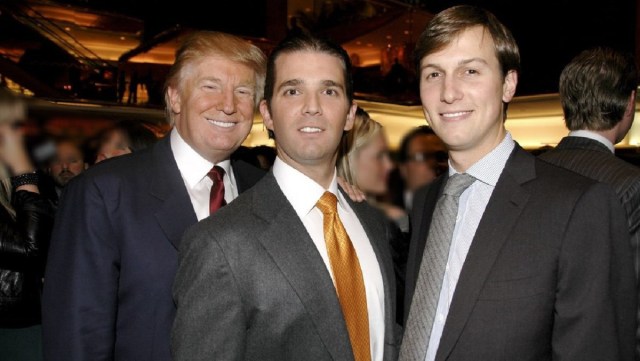 On Friday a man from Seattle, Washington, has been sentenced for making threats of violence against President Trump’s family, members of the media and synagogues.The individual making the threats is Chase Bliss Colasurdo, who is 27 years old.

Colasurdo was sentenced to five years in prison after he posted a photo on Instagram of the president’s son-in-law and adviser, Jared Kushner, with a gun pointed at the picture.The Seattle resident pleaded guilty to charges that he made to bomb synagogues and hurt media members in Southern California.

Colasurdo had bought a bulletproof vest and ammunition and then tried to purchase a gun but his plans got foiled when he was denied the purchase of the gun when he was flagged by the Secret Service.Authorities said that Colasurdo has a history of severe mental illness and paranoid delusions.

U.S. Attorney Brian Moran commented that the case is a “frightening intersection of mental illness and weapons.”In my humble opinion, five years will not change this man. He has much deeper problems and needs to get treatment for that. If Colasurdo’s delusions cannot be controlled, he must not be left to go free amongst us.Take a look at what he posted on Instagram: