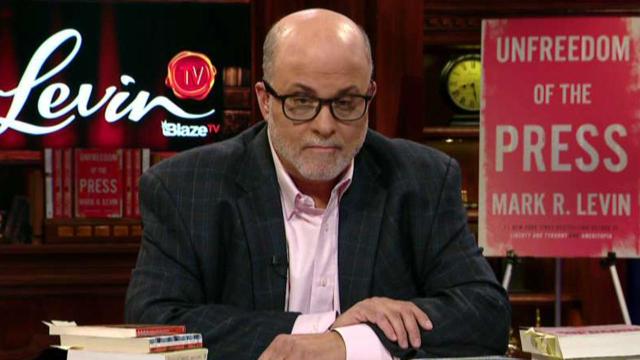 Many Americans have tuned-out the mainstream media — in part because many news outlets show contempt for President Trump and his supporters, and because of the news outlets’ often egregious choice in guests, according to Mark Levin.”The vast majority of America has never heard of Jim Acosta or Brian Stelter or any of these other people — they don’t know who they are — but when they watch them, they don’t like them,” Levin claimed Wednesday on “Hannity.””They’ve turned off half of America. They treat half of America with utter contempt. … The days of Huntley-Brinkley and Howard K. Smith are long over. They bring in a porn actress hundreds of times, [Michael Avenatti] hundreds of times, and they bring on a neo-Nazi … to try to attack the president.