One of the more unique aspects of having a genuine “people’s president”, are the unscripted moments when a generally invisible ordinary American is provided the opportunity to share their perspective.  Mr. Bruce Hrobak from Billy Bones Bait and Tackle of Port St. Lucie, did exactly that today in the White House.

Why do they keep starting the Presidential race earlier every time. Six months would be long enough.Yes,months. Is there any good reason to torture everyone for an extra year?

That said,let’s look at some possible speed bumps and pot holes for the incumbent President.The economy is on fire. The problem for President Trump is that it’s not going to matter as much as it usually does because of the political climate we’re in.I’m not saying it won’t help him at all-of course it will(it’s the economy stupid)-but that it’s not going to be a huge factor like it was when former President Clinton won.

The media is totally aligned against Trump and the Deep State is still on his heels.You have this crazy group known as the Resistance; with people who don’t necessarily adopt the title but are still participants.

Google is going to support the Dems and attack the President. Trump can still win, but here’s what I’m convinced he has to watch out for.

Texas re-elected Sen Ted Cruz the last time around but a weak candidate like Beto still gave him a run for his money in what was considered a bright red (Republican)state.

Not sure that Demographic is holding up.You have a lot of California migrants in Texas now and rather than drop the garbage that got Cali in trouble enough to get them to move, they bring it with them.You would think they could figure this out. They don’t.

It MIGHT be a general trend towards socialism in the country this year too.I can’t figure out the appeal. All i know is we’ve come to that in the United States. [Hard to imagine].Thank God the President stood up and said we will never be a socialist country.

I’d be reading the tea leaves in Texas if i were working the Pres campaign-that and Florida. He MUST hold onto those 2 states to win. The Dems know this too.They’re probably going to pour their resources into Florida knowing if they take Florida, it’s probably over for Trump. The Trump campaign would be wise NOT to take either of these states for granted.

I’ve heard a lot of Trump supporters say it’s going to be a landslide for Trump;similar to the Reagan landslide i would guess. I’m going to say the opposite or at least state the obvious-we don’t know that. We are not in the same world today. I would not take a win for granted,especially the idea a landslide is imminent. I would also say this is THE biggest danger we face.Hillary assumed she was going to win. How well did that go?

I would assume  the election could go either way and campaign that way.Keep in mind polls don’t win elections. Votes do.PERIOD.We must get out the vote.We can tweet all day long and the intentions are good but it’s not going to be the tweets that win the election.It’s going to be the people who make calls,go door to door,donate or at least talk to their friends,family and neighbors. Most of the time we’re tweeting to the choir.It’s good that we support and encourage each other on Twitter.It plays a part but we  basically become an echo chamber and in that sense it’s not going to be helpful.I’m not saying quit! Oh my gosh,NO!! We can’t let the libs rule Twitter & attack the President unchecked.However,be realistic about it and try to get active outside of Twitter too.

We’ll be bombarded with polls from now till the day of the election. There is such a thing as a suppression poll. It’s not a fabrication.It’s as real as it gets. I don’t even trust the more reliable polls now. Again polls don’t win elections,votes do and we can’t stress that enough. A suppression poll can work one of 2 ways: they can make you believe your candidate is losing so there’s no point in voting.Ignore it. The flip side is that a poll can make you believe you’ve got it in the bag(think this happened to Hillary)so you figure no big deal if you don’t vote. Ignore it.Either way VOTE. It’s what does count.

John Salvatore wrote this op ed at Flag and Cross.I TOTALLY  agree with the analysis.

In mid-June of 2019, there were reports within the Trump campaign that Oregon was in play. This is an absurd thought and the height of overconfidence. A Republican presidential candidate hasn’t won Oregon since 1984 when Reagan beat Mondale. Then Laura Trump, the president’s energized and articulate daughter-in-law, states on the Hannity show that she believes the election will be a landslide, followed two days later by Trump’s campaign manager Brad Parscale declaring, “I think we win in an electoral landslide.” This kind of rhetoric has gone from wishful thinking to absurd to extremely dangerous.

You can call it a landslide if it actually happens.  I wouldn’t write this narrative before we have even voted. We have a whole year and then some to go. I do get it though. The win in 2016 was fantastic,no doubt about it. They tried to take it away from us on day one. There was no honeymoon period for Trump. We’d love to have the chance to celebrate that we didn’t really get the first time. We’re going to have to fight for every single vote if we stand any chance in 2020. If we win,then it’s party time. I’m NOT trying to dampen anyone’s spirits. This Trump supporter is behind him 110% and that’s exactly why I’m putting out the warning. We do stand a good chance of winning.Let’s turn out the vote!

The Democrat Party Will Use Identity Politics

IMHO Biden is not going to be their candidate.I could be wrong but i doubt it.I’m not going to go off on a rabbit trail explaining why here;suffice it to say he’s too weak.

My guess is they are going to go with identity politics and push for a black woman.Keep a close eye on the media. They are the campaign hq for the Democrat party. You will know who is going to win the Democrat primary by who the media is promoting.  Obviously,a black woman covers 2 identities. Remember, when Obama ran in 2012 he carried 93% of the black vote.Realistically, Trump could never do that. I’m going to go out on a limb and say a woman is likely to get the woman vote.She is not going to get the vote of the Trump supporter,regardless of gender,but the Democrats are not going to be after the Republican voter. They’re looking to turn out their own party,the minority demographic  and independents. They’ll hope to peel off some Republican voters.They’re certainly not going to turn down a Republican voter and they would love to get even some of the Trump supporters to turn on him(trust me,they won’t stop trying that one)but they’re going to be working at turning out the other groups. Trump could still win,but identity politics is going to make the battle even tougher.

They will definitely try to get the Trump supporters to turn on him. Watch for it.

All they need  to do is to find  some chink in the armor. Believe me,if they even get a hint of it,they will go for it. Mainly though they are counting on identity politics.

So far I only see those 3 factors as having an effect on the election and being a cause for concern.I’m not saying worry and hand wringing here.I am saying concerns, for the campaign to keep in mind.There’s a 4th factor which comes under the category of unforeseen event. We haven’t had one(yet).

Now let’s get to work. There’s a lot at stake here.We have a country to save!

*will take a look at some possible candidates down the road.For now,i’m thinking it’s Harris. She’s got the identity politics in the bag. If she can pick up her game and keep the Democrat base happy it’s probably her.So far anyway,but it aint Biden for sure. i’d bet the farm on it. 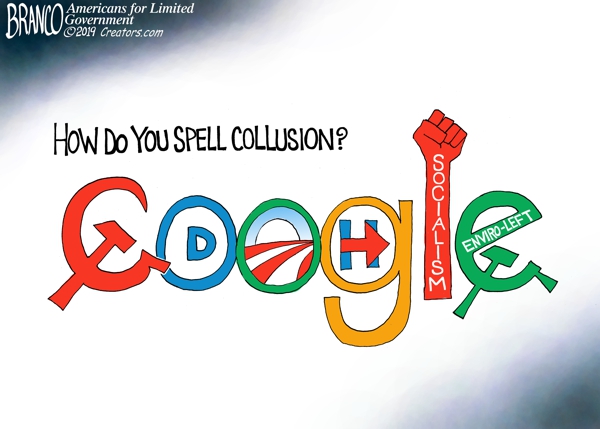 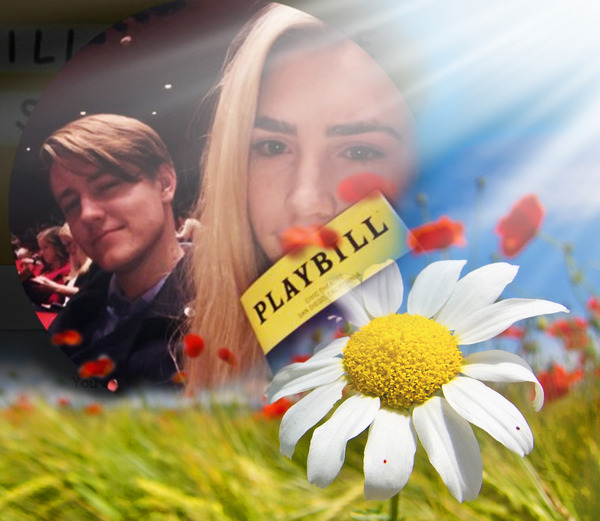 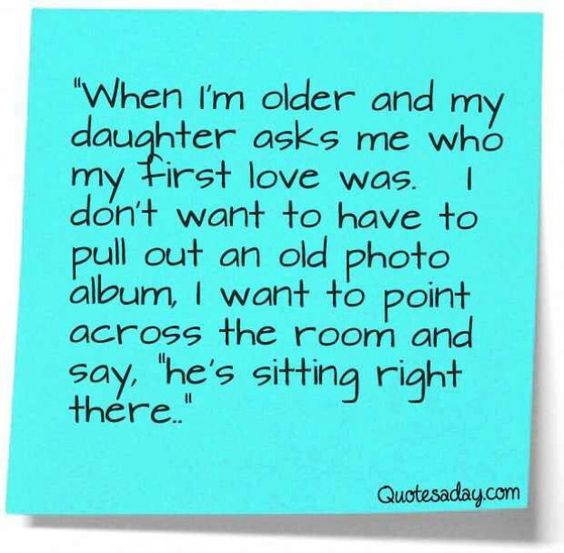 17 yr old,graduation 1970 with the Diana Ross ‘do’
Smiles in the sunshine
And tears in the rain
Still take me back where my memories remain
Flickering embers grow higher and high