Source: A new rodentine challenger in Baltimore for that soft spot in our hearts | Fr. Z’s Blog

The Church of the Apostles, which is said to have been built over the house of Jesus’ disciples Peter and Andrew, has been discovered near Israel’s Sea of Galilee, according to a team of American and Israeli archaeologists.

Experts from the Kinneret Institute for Galilean Archaeology at Kinneret College, Israel and Nyack College in New York, have been excavating the site of el-Araj on the northern shore of the Sea of Galilee.

The archaeologists believe that el-Araj is the site of the ancient Jewish fishing village of Bethsaida, which later became the Roman city of Julias.

Prof. Steven Notley of Nyack College told Fox News that the group’s previous annual excavations at the site had uncovered evidence of the church’s existence, such as pieces of marble from its chancel screen and small gilded glass blocks called tesserae that were used in ornate church wall mosaics.

“These discoveries already informed us that the church was waiting to be found somewhere nearby,” he explained, via email. 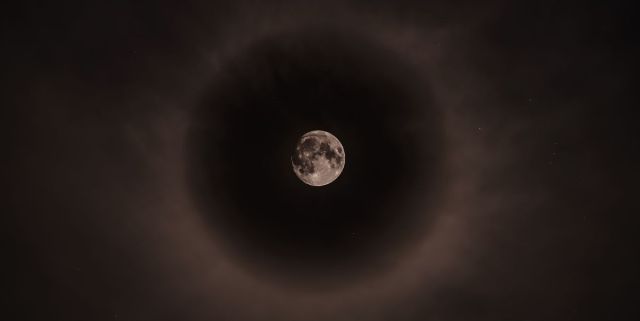 Source: A Black Supermoon Will Happen on July 31st – Here’s What to Know

#AceNewsReport – July.30: A call from a concerned citizen on July 26, led to the arrest of a Columbian woman on immigration charges: The woman had entered the United States in 1999 with a tourist visa: Border Patrol agents responding to the call arrived at the location in Oakfield and located a single female. While interviewing the woman, the agents learned she was a citizen of Columbia, had been living in the United States since 1999, and had entered the country on a valid tourist visa. The Columbian national was unable to produce valid immigration documents allowing her to be or remain in the United States and was transported to the Houlton Border Patrol Station for processing.

Continue Reading Here: (OAKFIELD, Maine.) CBP REPORT: Agents responding to the call arrived and located a single female: While interviewing the woman, the agents learned she was a citizen of Columbia, had been living in the US since 1999, and had entered the country on a valid tourist visa and was unable to provide valid immigration documents #AceNewsDesk reports | Ace News Services