#AceNewsReport – June.16: People could be seen crammed into a freight compartment, in a photo published by the Televisa channel on Sunday: There were some 200 Central Americans in each truck, including children.Thousands of migrants have marched to the Mexican border with the United States in the past couple of years in hope of getting asylum, prompting President Donald Trump to declare a national emergency: Trump accuses Mexico of not doing enough to stop waves of migrants and has threatened the neighbouring country with steadily rising import tariffs if arrivals did not stop.Last week, Mexico promised to send 6,000 troops from its National Guard forces to the border with Guatemala to fight human smuggling networks: The US, for its part, said it would send asylum seekers who attempt to cross the border back to Mexico, where they will wait for their cases to be addressed.#AceNewsDesk report ………………..Published: June.16: 2019: Mexican police stop trucks transporting 791 migrants – reports — Sputnik (@SputnikInt) June 16, 2019

#AceNewsReport – June.16: The first event occurred on Wed. June 5 at approximately 3:35 p.m., when Border Patrol agents on Interstate 5 stopped a 28-year-old U.S. citizen driving a 2012 Ford F-150 truck south of the San Clemente checkpoint: Agents questioned the male driver and conducted an exterior search of the vehicle with a Border Patrol K-9, which resulted in an alert. Agents searched further and located several packages wrapped in cellophane inside the truck’s tool box.

President Donald Trump granted a three-day exclusive and extensive interview to ABC News ¹propagandist, and narrative engineer, George Stephanopoulos.[¹You might remember Stephanopoulos was actually deployed by the DNC in 2012 to ask GOP primary candidates in an ABC debate about the constitutionality of requiring insurance companies to pay for birth control pills. A totally out of left-field goofy question that no-one understood until two-days later when the DNC trotted out Sandra Fluke]Well, here’s Stephanopoulos again, somehow granted access (likely by a person inside the White House coordinating with Nancy Pelosi). The final broadcast will be heavily edited, manipulated and presented for distribution and

;with the intent to assist Nancy Pelosi and the IMPEACHMENT narrative at 8:00pm this evening.In an effort to gain maximum publicity ABC has released some preview segments to stimulate interest by a national audience.

Continue Reading Here: President Trump on DOJ/FBI in 2016: “It was a set-up” … “I would say that President Obama had to know about it”… | The Last Refuge 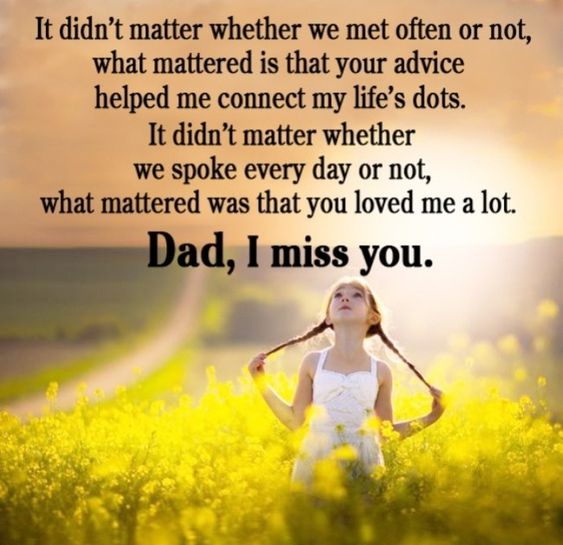 You were remarkable.I should have told you that.

The foundation for the Russian election interference narrative is built on the claim of Russians hacking the servers of the Democrat National Committee (DNC), and subsequently releasing damaging emails that showed the DNC worked to help Hillary Clinton and eliminate Bernie Sanders.Despite the Russian ‘hacking’ claim the DOJ previously admitted the DNC would not let FBI investigators review the DNC server.  Instead the DNC provided the FBI with analysis of a technical review done through a cyber-security contract with Crowdstrike.