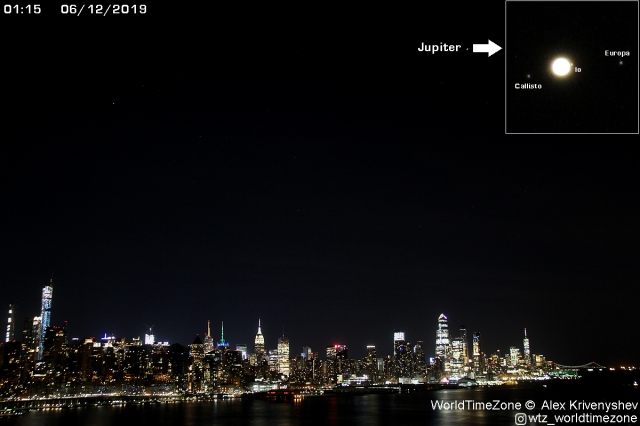 Jupiter is putting on such a good sky show right now that it stands out above the glittering lights of New York City.

“Where is the outrage there? Where is this country to make sure this never gets repeated again?”

Democrats used FALSE INFORMATION from FOREIGN SOURCES to drum up the Russia investigation. Where is the outrage from the media? pic.twitter.com/oH1AXhfb9L

Hillary Clinton hired a foreign spy. He talked to Russians and put together an oppo research document. It wasn’t verified, but the FBI used it to spy on the Trump campaign.

There are three levels John Durham is probing with respect to the Mueller investigation: FISA abuses, illegal leaks under James Comey, and the corrupt origins of the Mueller witch hunt. pic.twitter.com/aMeruByjKO

.@jim_jordan: "How'd we get to the point today where we're gonna hold the Secretary of Commerce, the Attorney General of the United States in contempt because we don't want to ask a question that everyone in the country thinks we're already asking?" pic.twitter.com/4VJErrbVTz

…was it Sarah Sanders who was pushing the false narrative of Russian collusion for the last 2 years, or was it the “liberal propaganda,” “mainstream” media?

Who again are the fascists attempting to control the media?

In addition…, who in “the media” are the ones accounting for over 90% negative articles concerning President Trump? If you take out the positive stories (or at least the non-negative ones) by Fox News, that means the rest of “the media” is basically 100% negative 100% of the time. And saying that doesn’t even cause me to flinch.

Who again are the fascists attempting to control the narrative through negative propaganda and by omission?

The “mainstream” media being anywhere close to fair and balanced is the problem here, not Sarah Sanders. 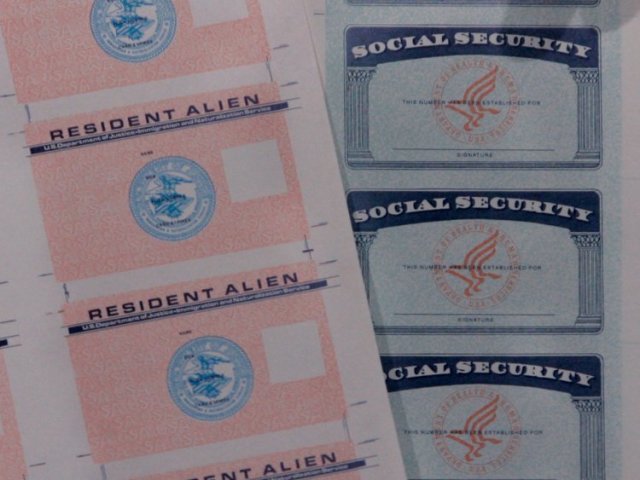 SALEM, Ore. (AP) — Located in an apartment in a primarily Hispanic town in Oregon, a clandestine lab churned out thousands of fake Social Security cards, drivers’ licenses and immigration documents that were sold around the United States for years.

The operation, revealed for the first time Tuesday in a federal court document, showed that a syndicate based in Oaxaca, Mexico, operated the forged-document factory in Woodburn, a town of 24,000 in an agricultural region a half-hour’s drive from Portland.

Employers, including farms, nurseries, and wineries, routinely employ people who are in the United States illegally but who can produce a Social Security card or work visa. Many agricultural employers say it’s not their responsibility — and that they lack the expertise — to determine if the documents are genuine. 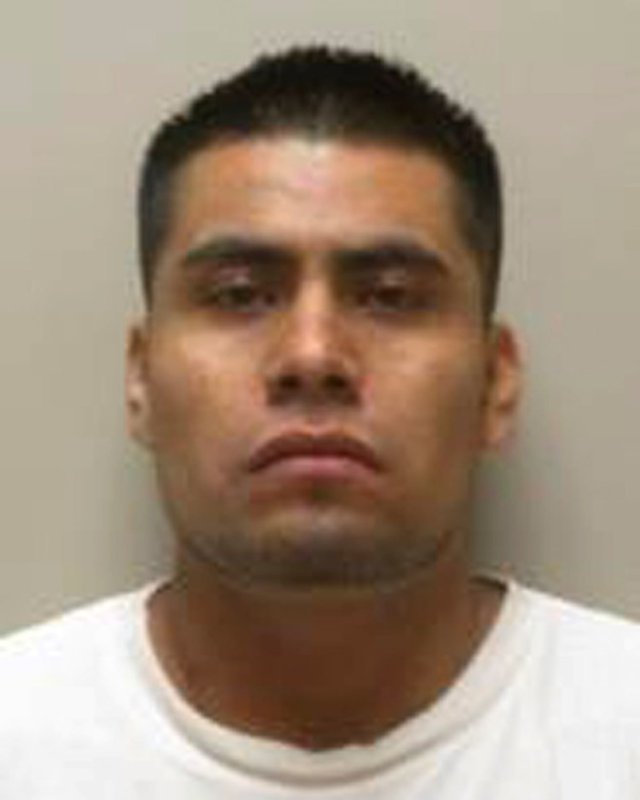 Columbia County Jail via APThe arrest on Sept. 21, 2017, of Miguel Merecias-Lopez in a fast-food restaurant parking lot in Woodburn reveals how, in many cases, such documents are produced.

Merecias-Lopez pleaded guilty Tuesday in federal court in Portland to conspiracy to produce false identification documents and possession with intent to distribute methamphetamine.

He had gone to the parking lot to sell more than a kilogram (2.2 pounds) of meth, prosecutors said.Homeland Security Investigations had already been looking at the syndicate they called the “Fraud Doc Ring” before the arrest, said Kevin Sonoff, spokesman for the United States Attorney’s Office in Portland.

After Merecias-Lopez was arrested, investigators went to his apartment and found computers, scanners, laminators, cameras and a high-resolution printer.

$17 million to "Improving lives across Asia"

Yet there wasn't enough for a Wall?