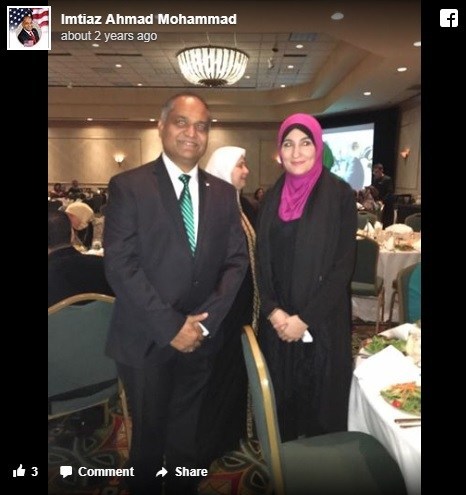 Imtiaz Ahmad Mohammad, a muslim immigrant from Pakistan, filed to run for Florida House of Representatives, District 104, for the 2020 election. Mohammad filed on November 21st 2018. As of right now, Mohammad is the only candidate that has filed to run for this seat.Mohammad previously ran for Florida House of Representatives, District 97, but was defeated in the Primary Election in August of 2018.As I stated in a previous article:Mohammad came to the United States in 1991 from Pakistan and has only been a U.S. Citizen for four years.Mohammad is the publisher of the “Asian Times,” a monthly magazine focused on South Asians living in the United States.