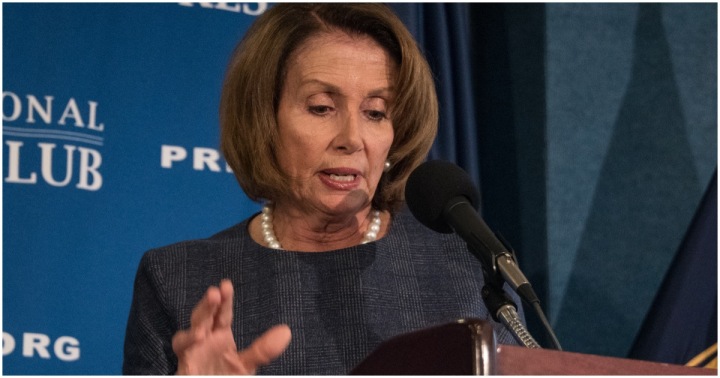 It is imperative that Republicans control at least one branch of government until the day comes that liberals understand all the damage they are causing.It may never.House Dems just pass a bill, unanimously, that forces schools to let boy compete on girls’ teams.

My question is, of all the issues the Dems could have worked with Pres Trump on ie Infrastructure,Immigration, they declined and instead chose to pass this bill-how does it benefit the American people?