SELINSGROVE, Pa. — Republican Fred Keller has declared victory in the special election to replace Rep. Tom Marino in Pennsylvania’s 12th District.Keller is a Pennsylvania State Representative who just began his fifth term in office.The day before the election, President Donald Trump visited Lycoming County to drum up support for Keller.

This was great. Congratulations on the big win. It was a blow out! 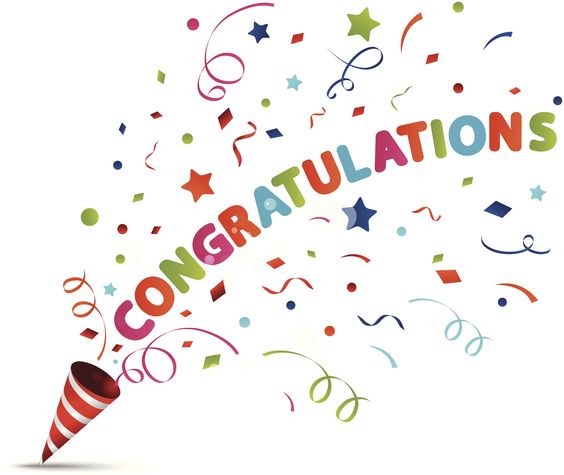