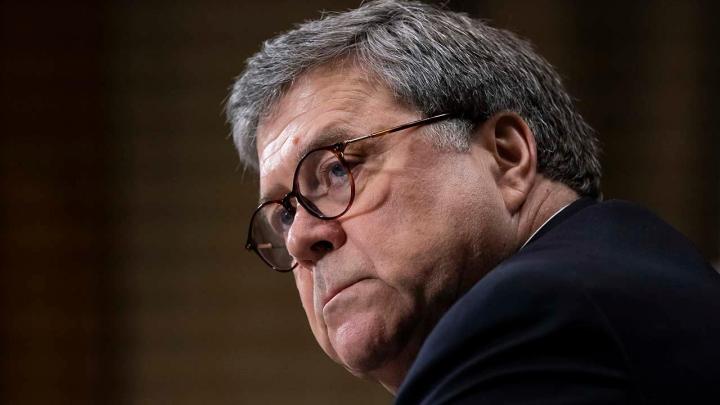 Attorney General Bill Barr on Friday said he named Ed O’Callaghan to temporarily serve as acting deputy attorney general in the wake of Rod Rosenstein’s departure from the Justice Department.O’Callaghan, who served as Rosenstein’s principal deputy, will be the second in command at the Justice Department until the Senate confirms a new deputy. Jeffrey Rosen has been nominated, but not yet confirmed, for deputy attorney general.