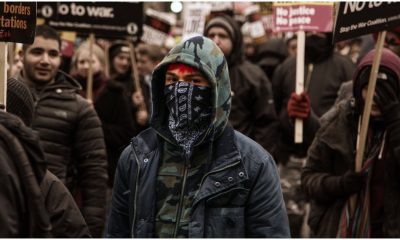 “Antifa” has to single-handedly be the most ironic group in America today.The “anti-fascists” do nothing but promote fascism by refusing to let the other side, conservatives, speak.On Thursday, former Vice President Joe Biden officially kicked off his 2020 presidential campaign. 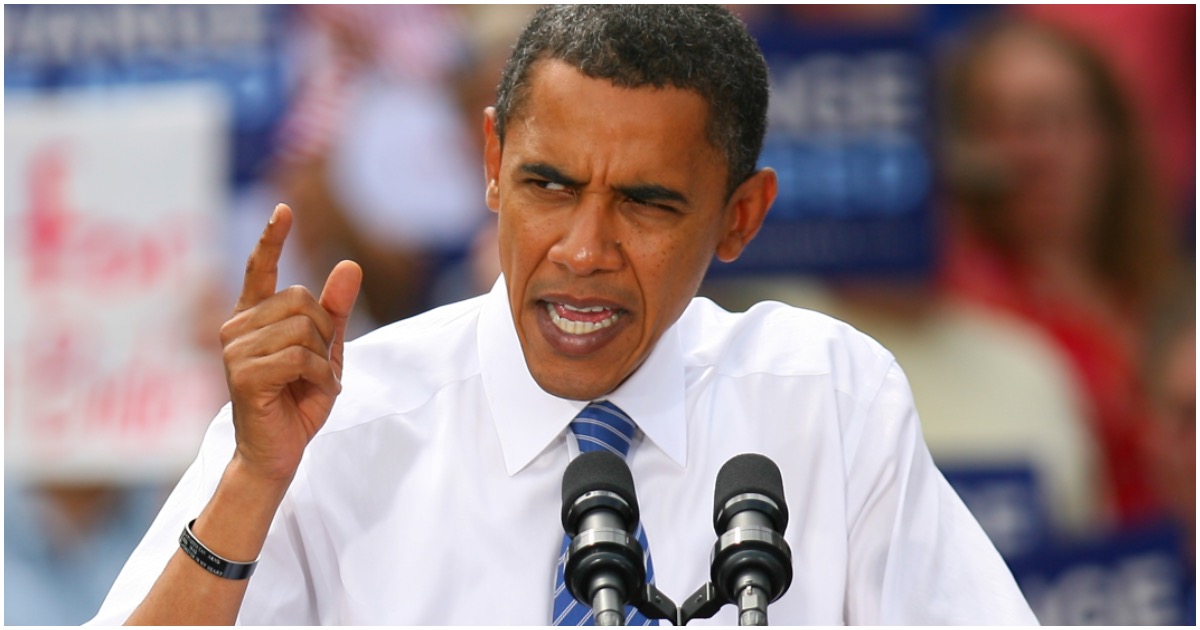 Now that President Trump has been cleared of “colluding” with Russia during the 2016 election, more and more information points to the Obama White House’s wrongdoing.It looks like a new report, set to drop in May or June, will show that Barack Obama interfered more in the 2016 presidential election that Russian President Vladimir Putin.Former US Attorney Joe diGenova recently appeared on Fox News’ “The Ingraham Angle.”

Somewhere along the way in our nation, the Democrats forgot the important distinction between “legal” and “illegal” immigrants. A sovereign nation has a right to control its borders and to know how many citizens and non-citizens reside within those borders. The previous administration was a proponent of EU style open borders, and we can all see just how well that’s working out for Europe. California has wholeheartedly embraced this concept and now the once pristine city of San Francisco is filled with homeless tent cities and filth. Finding feces on the streets of San Francisco is so prevalent that a popular app shows locations on a map of the city:

Source: Build the Wall & Count Us All – magAMedia

✔️Illegally in the US
✔️Meth Drug Dealer caught with over a million dollars of meth
✔️ King drug pin
✔️THE KICKER……. his children are on WIC & federal assistance

Michael Caputo, a former adviser to President Trump’s campaign in 2016, told Fox News on Thursday that he paid a visit to the president in Washington D.C. a day earlier and that he plans to plead the Fifth should he receive a subpoena from the House Judiciary Committee.