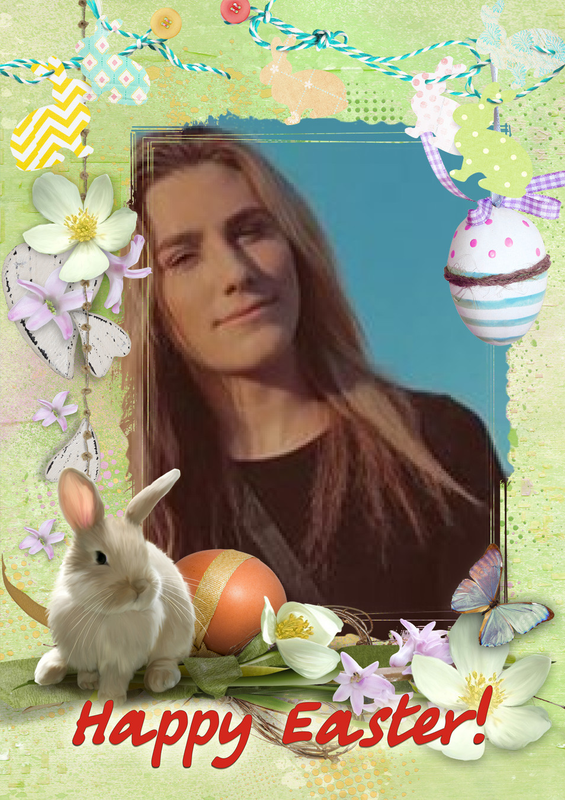 “Do not abandon yourselves to despair. We are the Easter people and hallelujah is our song.” Saint John Paul II 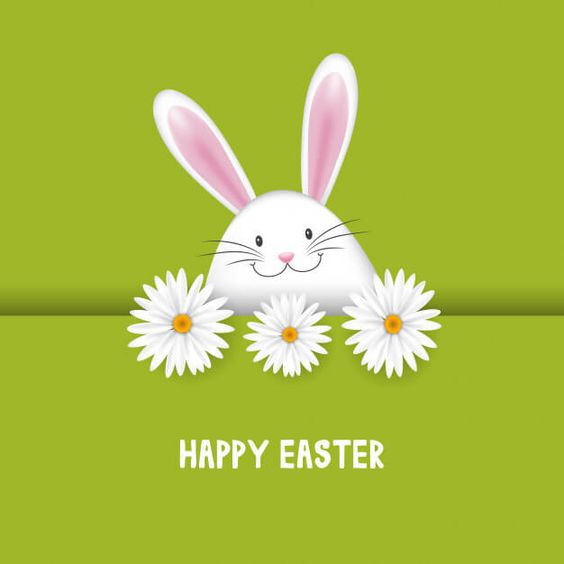 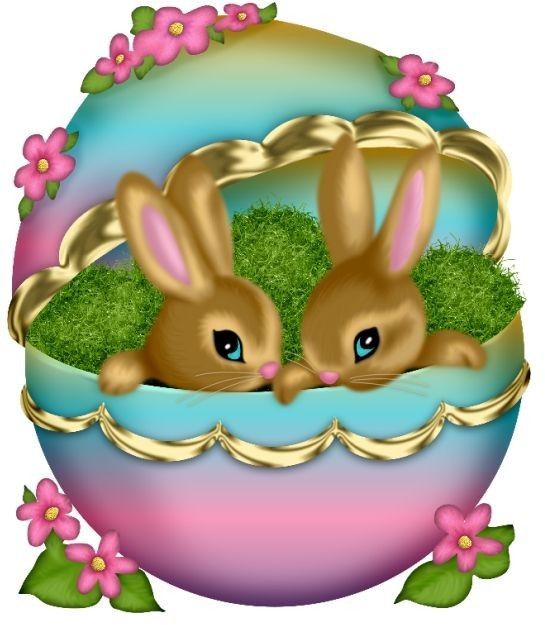 In response to media inquiry and FOIA demands, the government of Australia formally admitted today to the role of High Commissioner Alexander Downer and his engagements with George Papadopoulos in 2016.  The timing coincides with the Mueller Report (released today), which states it was information about this engagement from Alexander Downer that opened the FBI counterintelligence investigation in July 2016.The Australian government cited the conclusion of the Robert Mueller special counsel investigation as the background for their willingness to comply with an 15-month-old FOIA request from Buzzfeed News.

A visual reminder of the inferno that is engulfing Western civilization.

The Mueller report ignored a wide range of abuses committed during the FBI’s investigation of the Trump campaign. And now, with the revelation that the Special Counsel was authorized at the outset to investigate Carter Page for allegedly colluding with Russians to hack the election, it’s clear that false allegations from the Steele dossier played a major role not only in the FISA warrant application on Page, but in the appointment of the Special Counsel as well.

The biggest takeaway from the entire Russia hoax is that our nation’s counter-intelligence capabilities should never again be abused to target an administration’s political opponents. Those who colluded in this effort – the media, Fusion GPS, Democratic Party leaders in Congress, the Clinton campaign, and partisan intelligence leaders – should apologize to the innocent people they maligned and to the American people they deceived.