This is absolutely dangerous – the left WANTS a race war and is attempting to instigate it with this type of propaganda!!! https://t.co/UHzchvvbfm

Candace Owens took on 2 powerful groups at the same time: The Democrats on the Judicial Committee & the media. She packed a history lesson into the scathing take down of a false narrative the Democrats and media have been pushing especially hard since the election of Donald Trump.They didn’t like it-you could see(Representative) Jerry Nadler’s resentment-when she pointed out the truth about the Democrat party.

She told them,maybe more for the benefit of a wider audience, that the Democrat party was the party of the KKK and Jim Crow Laws. True.They’ve managed to bury that history for a long time. They did it by pushing another false narrative,the Southern Switch.

Ms Owens knew she only had so much time to make her points and true to Ms Owens she wrapped them up in a tight but effective package.She has a skill at communication if you’re at least willing to listen to her.

She explained nationalism. Nationalism is not facism. It’s pride in one’s country. Pride in the nation we live in,as opposed to globalism where a country is expected to surrender its sovereignty and self governance to a global agenda. Unfortunately, nationalism has become associated with white nationalists.Yes,there are groups of people who consider themselves white nationalists.I would posit that they are NOT nationalists and have hijacked the term . Yes,there are pockets of racism and bigotry in our country. She didn’t dismiss it at all. What she did make clear is that her grandfather (sitting behind her)and great grandfather lived through those times of institutionalized racism and white nationalism.There weren’t pockets in their day. There was no escaping it.

They shot at her great grandfather’s home riddling it with bullets.

I’m white and never apologize for it.If you’re black there’s no reason to apologize for being black either. Nobody should ever be made to feel less than another person for being one race or another. If i were black i would be just as happy to wake up in the morning as a black person as i do waking up in the morning as a white person.It just doesn’t matter. Not everything is about race.

Yes,I am a nationalist. I think our country is the greatest country on the planet and we’re at a critical point in our history when we’re either going to protect our sovereignty or we’re going to lose it for good.We’re at a point in our history where we better find some common values such as pride in our country[nationalism] or we’re going to lose it for good.It doesn’t mean we can’t criticize the sins of our past but we don’t dwell on them for political purposes.We learn from them so that each of us,as individuals, can do better.

She pointed out the 3 things that her grandfather taught her growing up and what he DIDN’T teach her.

He taught her about God,Faith,Hard Work.

What he didn’t teach her was to resent white people, that her skin color was an impediment to achievement or that she was a victim. I believe that Ms Owens was brought up to believe she could achieve anything she set her mind to and  have pride in herself.

I’m also aware that racism still exists in our country.I’m sure that Mr Owens is aware that racism still exists in our country.Let’s point out racism where it actually exists, not do the people of her grandfather’s and great grandfather’s  generation a disservice by using it as a political narrative to achieve an agenda.
She made it clear: she’s a Democrat,supports our President and is the founder of the Blexit movement.
What did Ms Owens hope to achieve by appearing before the Committee?

She wanted to draw attention to what she considers the real problems in the black community-she noted that they weren’t being put under scrutiny by the committee.

She wanted to defend our President. She noted that false narratives were put out in the public by  Democrats and the Democrat media  about him[the President] the same way they’ve done it to  her.
They didn’t get it or they didn’t want to. It was obvious when Ted Lieu did exactly that and Nadler was so indifferent and arrogant he accused her of calling a member of the committee stupid. She didn’t. (She would have been right though).

She addressed the false narrative regarding her comments about Hitler. The context of the discussion about Hitler was in re to nationalism as opposed to globalism. She was not saying Hitler was a great guy. She was saying he was a globalist,not a nationalist because people think of Hitler as being a nationalist when he wasn’t.

They equate the nationalist movement of today with fascism by associating it with Hitler. It’s the point she was trying to make when she was asked the question about nationalism. The media has used this false narrative against Ms Owens over and over.

She called out Ted Lieu for his dishonesty.He took one small part of that discussion and played it but he left out the main part.  He did exactly what Ms Owens was accusing them of. He made her point.

What Ms Owens really wanted to get across to a larger audience is  that they were  having a hearing on white nationalism for political reasons. She was there to call them out for the hatred and division they had been causing by instilling fear into black people,painting Trump as a racist and fascist and pitting groups of Americans against each other. She was there to say that since the Russian Collusion story fell through they had to come up with something and there it was,white nationalism.You can watch a replay of Candace Owens appearance for yourself and get all the themes she touched on. Her words speak for themselves-there’s no point in my filtering all of them- but I hope you take away how brilliantly she put it together. She was brutally honest and smarter than all of them combined.Lieu was stunned. You could see he was seething.He couldn’t trap her. Nadler was just plain arrogant.He didn’t like the narrative;he thought blowing her off was the answer.

Why listen when you don’t want to hear it,right? That was Nadler’s response.Candace Owens is someone you can’t ignore and shouldn’t. It would be your loss. She’s too smart,too sharp and too honest for a lot of people,especially for  ‘show boaters’ like the Democrats she faced off with.

post script: There are Democrats/liberals[even some Republicans] who say our President is stupid. I’m sorry but some of these same people strike me as persons who would not have the brains to come in out of the rain.You have to wonder how they ever got elected;  then they get on these committees. 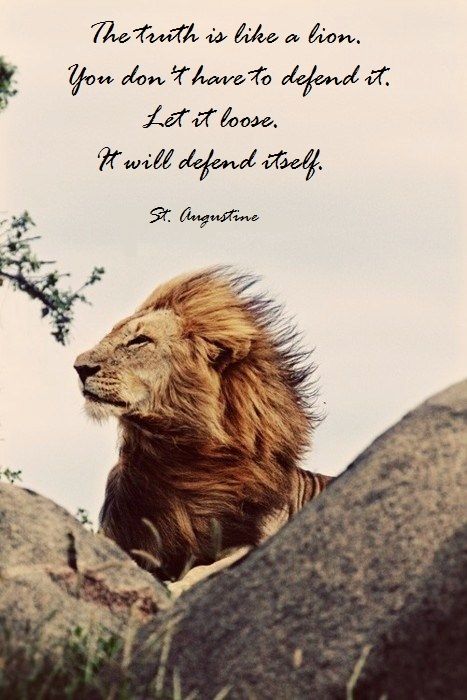 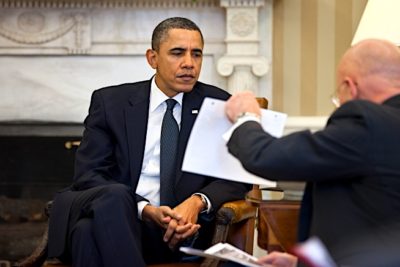 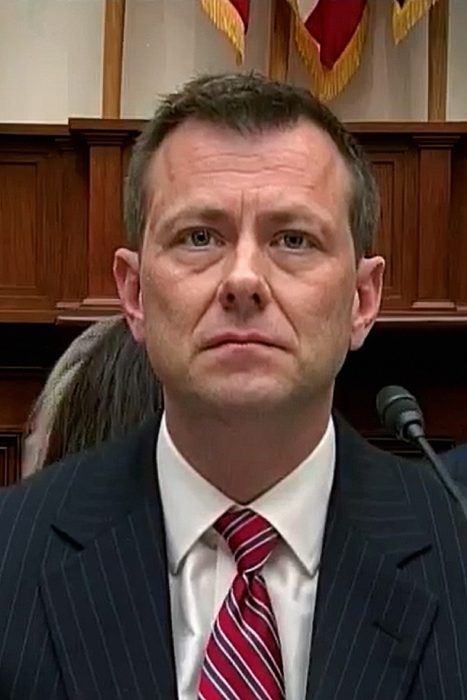 Readers of The Washington Post on Monday were treated to more of the same from editorial page chief Fred Hiatt. Hiatt, who won his spurs by promoting misleading “intelligence” about weapons of mass…

Apparently Mr. Kerry can foretell the future! The task force hasn't even been formed yet! But @OversightDems just spent 4 hours talking about it. pic.twitter.com/6AIX3Tn8It

I am pretty sure this investigation will nail some Democrats to the wall. It has been undeniable from the beginning that someone was up to something no good