Beto O’Rourke: As President I Would ‘Absolutely’ Sign Slavery Reparations Bill into Law.

Then he snorted a huge line of coke, thanked his billionaire wife’s family, eat some dirt pie, wrote a sadistic poem, got a DUI and waved his spastic noodle arms around like a lunatic.

Democratic socialists are making a power play in Chicago.

After Tuesday’s runoff elections, a total of four – and possibly five – democratic socialists have won seats for alderman on the city council. This marks the highest number of elected socialists the Second City has had since the 1910s.

We’ve already seen a number of socialists/communists elected to Congress,not to mention the exposure of  socialism in the Democrat party itself. So much so our President had to mention it in the state of the union speech declaring that the United States would never become a socialist nation.

He’s made the point in several speeches since that SOTU speech.

I’m sorry but we should not have to tolerate these 2.

When a Democrat is in the White House the Democrats march in lock step.They even manage to peel off some Republicans-such as the 2 that were just mentioned. When a Republican is in the White House it’s generally a big squabble on issue after issue until in the end nothing gets done. I’m shocked they passed President Trump’s tax cuts.Unfortunately its been downhill since.

the moment when a phalanx of Republican hopefuls gathered on the West Front steps of the U.S. Capitol and signed a document penned by Newt Gingrich and Richard Armey that set forth GOP principles and clarified their promises to voters.

The Contract with America was a document released by the United States Republican Party during the 1994 Congressional election campaign. Written by Newt Gingrich and Dick Armey, and in part using text from former President Ronald Reagan’s 1985 State of the Union Address, the Contract detailed the actions the Republicans promised to take if they became the majority party in the United States House of Representatives for the first time in 40 years. Many of the Contract’s policy ideas originated at The Heritage Foundation, a conservative think tank.[1][2]

The Contract with America was introduced six weeks before the 1994 Congressional election, the first mid-term election of President Bill Clinton’s Administration, and was signed by all but two of the Republican members of the House and all of the Party’s non-incumbent Republican Congressional candidates.

The closest we’ve come to Newt’s Contract is Jim Jordan’s exhortation to “DO WHAT WE SAID.”

It’s a shame the House didn’t have Rep Jordan as the Speaker when the Republicans had the majority;instead we were stuck with John Boehner and worse, anti Trump Paul Ryan.

I maintain that Ryan cost us the House. If you’re reluctant to place all the blame on him can you at least have some awareness and  admit he was a huge factor?

If the Republicans had just done what they said they would do we might not be in the position were in.Did they learn anything from Newt’s success and Ryan’s failure? Obviously,not a thing.

If you want to combat the rise of socialism then you have to have policies you’re for and get them done.

It’s going to take a unified front with the President to do battle.Short of that we’re in big trouble.

We can discuss the differences in ideology but i’m inclined to believe the best antidote lays in the fact that the American people like results.

Another factor contributing to these socialists winning in Chicago is that Chicago is a Democrat stronghold. In fact the state of Illinois is a stronghold for the Democrat party.

[We know from past history that of all things Chicago has been noteworthy for is its corrupt politics]. The blame isn’t entirely on the Republicans in Congress. Chicago Illinois is a special case. Still,i think we need to be very concerned with the rise of socialism in the United States at all ; younger people seem to be more willing  to accept socialism probably due to a lack of knowledge and experience.

The Republicans are going to have to rise to the challenges we face and support the  agenda Donald Trump ran on or as Jim Jordan puts it #DoWhatWeSaid.

The Republicans insisted  they had a health care plan to replace Obamacare. They said if they were elected they would repeal and replace. When they had the majority they failed.

I’ll cut them slack by noting the fact that it wasn’t totally their fault. Here we are though in 2019 and come to find out there was no plan. President Trump sent a signal that he wanted to spend this year working on health care reform to fulfill the promise now that they had failed to keep back then. I understand they still don’t have the votes to pass it but the least they could do is put out a plan.

They balked about building the wall, immigration reform & the President’s emergency declaration.
They passed tax reform.Great! Then they fell asleep.

It’s also going to be the job of Republicans to explain to the folks why socialism would be  a terrible choice for our country.

You  think it would be self evident especially with  real time examples everywhere but that’s not the case.I’m not going to take the time to try and analyze why that’s the case. Let’s just get with the program and confront it.I’ll be glad to discuss why socialism is a dangerous ideology in the near future but not today.

I have one very simple message. McConnell and McCarthy better pee or get off the pot.

We need a Jim Jordan “Do What We Said” deal [along the lines of Newt’s Contract with America]  for the American people NOW to ignite them. They can give the folks something to vote for. We need the Republicans to have the common sense to know we voted for President Trump because we stood behind him 100%.When we voted for him we as much as voted for his/our agenda to be fulfilled. The American people never fault anyone for trying.They don’t forget when people betray their trust.

Maybe you can’t stand Donald Trump. Maybe you want to ignore the ‘Deplorables’ like Hillary did. Maybe you even think we’re “smelly Walmart people”. Here’s a dose of truth for you:  You’re not going to win without us.

We don’t expect you to like Trump. We do expect you to support him.It’s not our fault Paul Ryan’s buddy “Mittens” Romney is butt hurt.

Remember when Trump campaigned for the Senate candidates? We won the Senate and gained seats. Paul Ryan’s House went to the Democrats. There’s a message in that.Get the message. 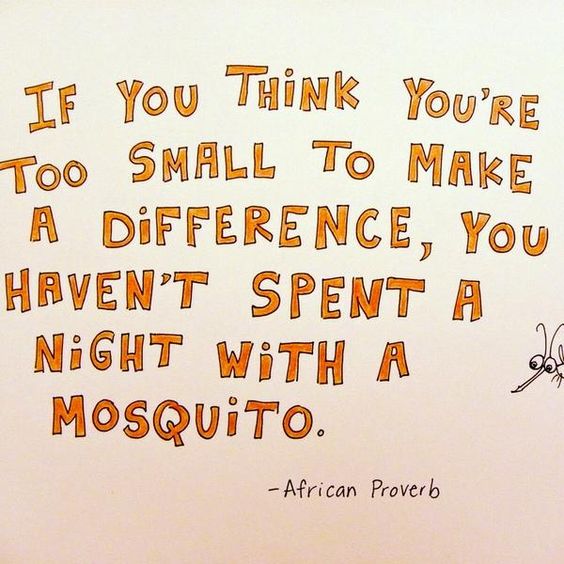 CIA whistleblower: Mueller’s FBI computers spied on Trump and SCOTUS – The American Report, if you take the time to read this it’ll blow your socks off at the Amount of corruption our government is capable of 😳😳#DeepState is OUT OF CONTROL https://t.co/hFWB475oNg 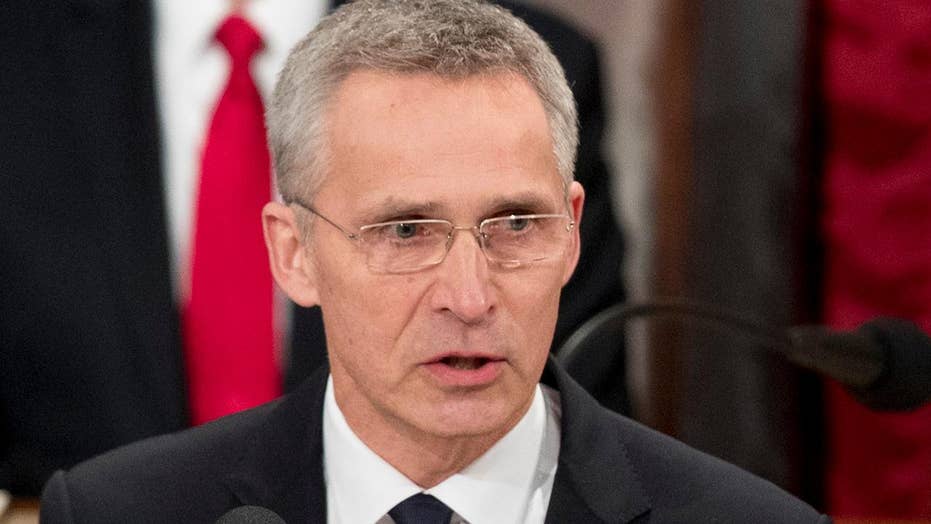 NATO Secretary General Jens Stoltenberg, in a historic address to Congress, declared Wednesday that President Trump’s push for NATO allies to increase their defense spending has “had an impact” and made the alliance stronger.“Allies must spend more on defense. This has been the clear message from President Trump,” he said. “And this message is having a real impact.

The irony of the entire Russian collusion hoax is that accusers who cried the loudest about leaking, collusion, lying, and obstruction are themselves soon very likely to be accused of just those crimes.Now that Robert Mueller’s 674-day, $30 million investigation is over and has failed to find the original goal of its mandate—evidence of a criminal conspiracy between the Trump presidential campaign and the Russian government to sway the 2016 election—and now that thousands of once-sealed government documents will likely be released in unredacted form, those who eagerly assumed the role of the hunters may become the hunted, due to their own zealous violation of the nation’s trust and its laws.

Talk radio and Fox News host Sean Hannity says his sources told him “extraordinarily damning” information on the Department of Justice and FBI will be released soon.Speaking to Congressman Mark Meadows (R-N.C.) on Monday on Hannity, the host said, “There are going to be criminal referrals issued this week by Chairman Nunes. There are going to be — the president, I interviewed last week — there will be the FISA applications released. There will be [FBI] 302s released, [and] there will be Gang of Eight material. We’ve identified five buckets of information that will be extraordinarily damning. I know that to be the case, based on all of my sources.”