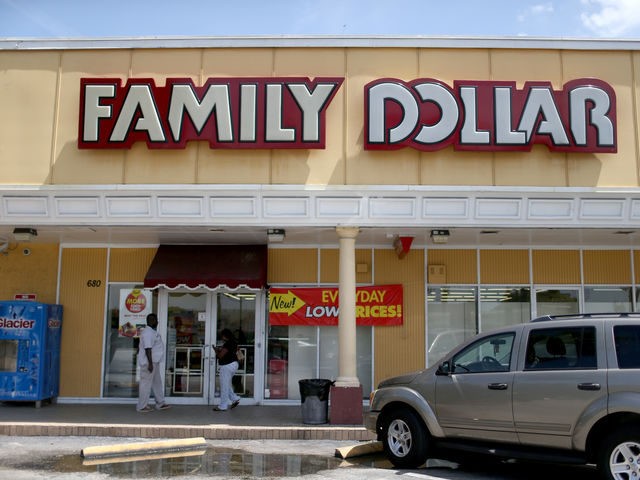 Police indicate an armed citizen killed a would-be robber who put his gun in the face of a Family Dollar employee in DeKalb County, Georgia.The incident occurred just before 10:00 a.m. on Tuesday morning; the suspect pointed a gun at the store’s clerk, 11 Alive reports.An armed customer in another part of the store heard what was happening, moved toward the suspect, and shot him multiple times. The suspect died in the store: