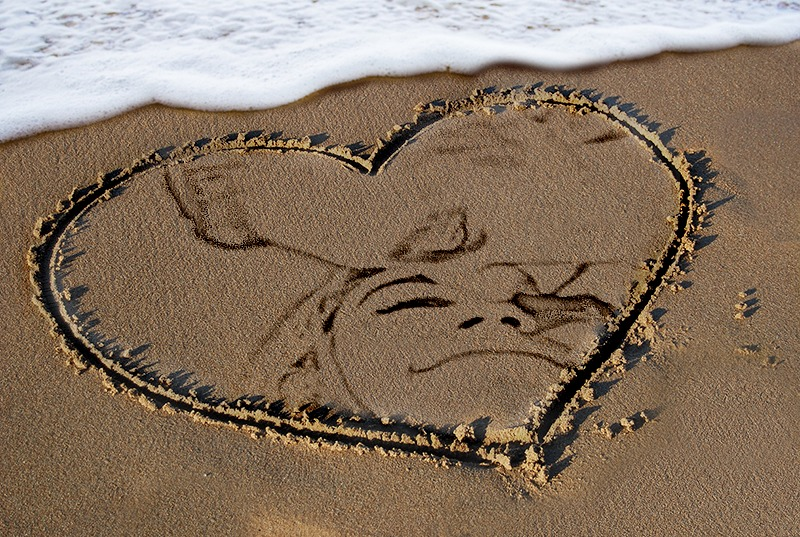 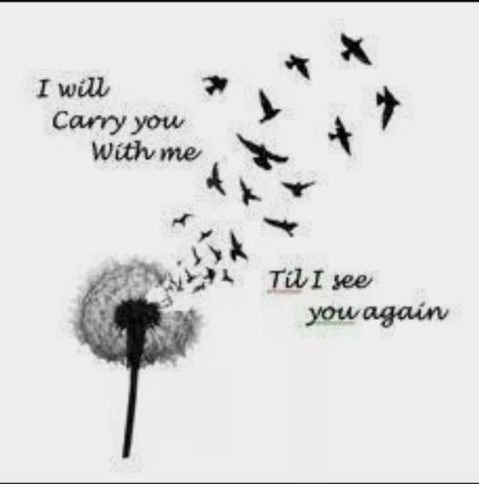 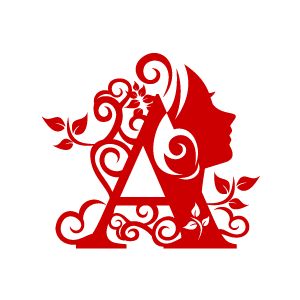 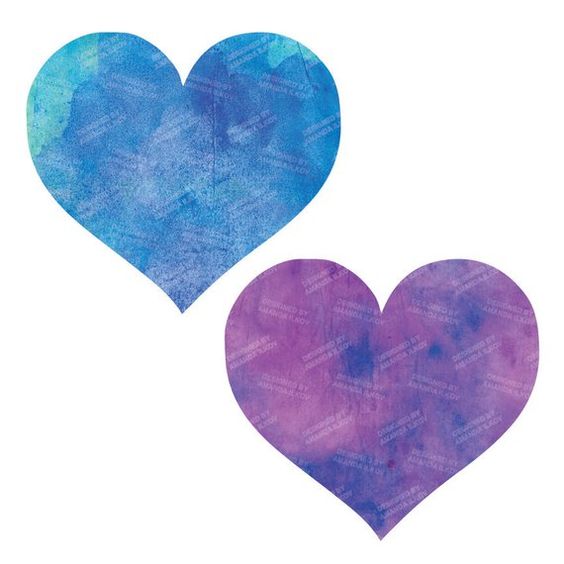 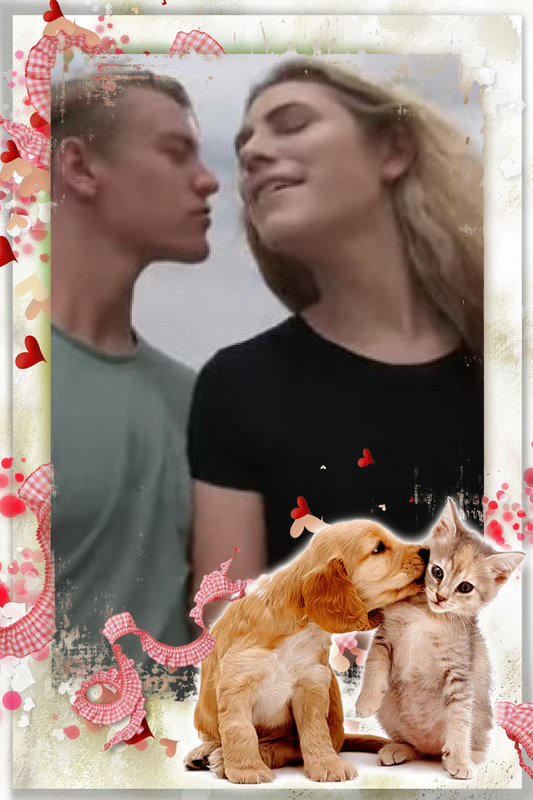 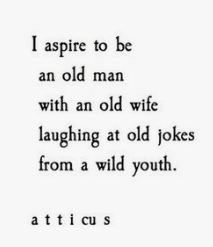 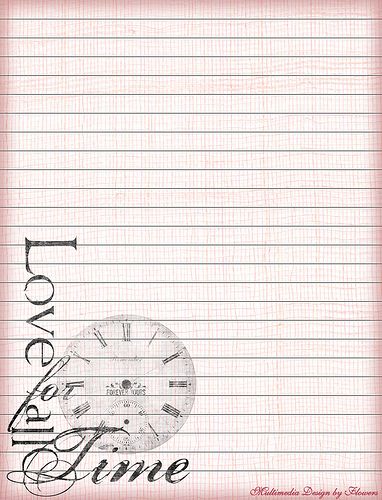 And meanwhile back in Brooklyn…

…A 13-yr-old Orthodox Jewish girl can be ACCOSTED, grabbed by the NECK and SLAPPED in the FACE for walking down the street‼️ 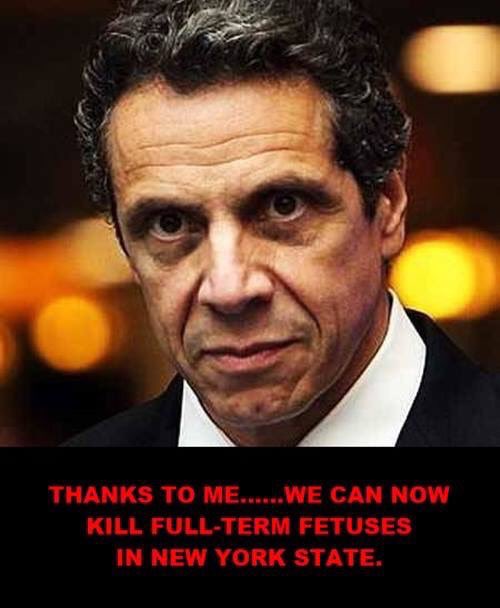 Source: Trump to Deliver State Of The Union February 5th – Sara A. Carter

If there is anything we’ve learned over the past two years is that information leaked vociferously to select media outlets regarding the Department of Justice Special Counsel investigation into Russia and President Trump.

On the other hand, it’s almost impossible to get information or leaks on the apparent DOJ investigations into alleged malfeasance by the FBI in the Trump Russia probe.

For two years, we’ve seen insurmountable evidence pile up against the DOJ and FBI. We’ve also seen extraordinary national security leaks against the president and those around him. DOJ and FBI officials, however, won’t answer any questions regarding these investigations.

Instead, they resort to the “no comment,” send reporters on wild goose chases or just decline to comment

.All we know is that Attorney General Jeff Session’s appointed former Utah U.S. Attorney John Huber to investigate the allegations stemming regarding the FBI probe into Trump and alleged Russian collusion in March, 2018.

However, it’s almost impossible to locate him or find anyone with any idea of what he’s actually doing.A congressional source told SaraACarter.com that “no one in Congress has any indication Huber has talked to anyone, requested documents, or done anything else.”

“It seems like his entire appointment was just a maneuver for Sessions to get the heat off him to appoint a second special counsel to investigate the conduct of the Trump investigation,” the congressional official added.For now, Huber appears to be a mystery.

While a reprieve would be a victory for the Little Sisters, their court battle would continue since subsequent administrations could issue new rules. 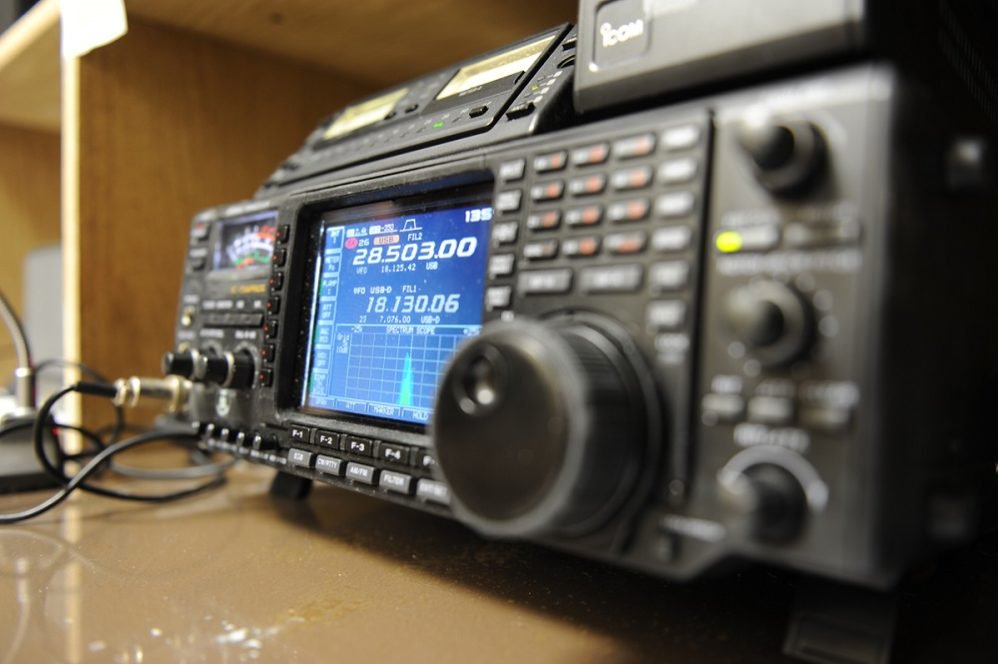 In the late 1950s, when I was entering early adolescence, I became an amateur radio operator. It was like joining a very large audio-visual club whose geekiness was on steroids. Along with knowledge of electronics and Morse code, being a total techno-weirdo was an absolute pre-requisite.The world back then seemed to be a much larger place, and communicating with foreign countries via the short-wave spectrum was a challenging and random proposition. So it was fun and exciting to communicate by code or voice with hams in remote parts of the planet. At least at first.

One of the BEST videos about THE BEST President. 🇺🇸 pic.twitter.com/fI7OEvvZbk

Devin Nunes dropped a bombshell yesterday in an interview with Maria Bartiromo . Many people are overlooking the implications of his speculation; and, more importantly how Nunes statement answers just about every contradictory question people have carried. Including: Why Rosenstein introduced Mueller to President Trump the day before he was appointed as Special Counsel? Why Mueller/Rosenstein are hiding the investigative origination letter? Why President Trump has NOT been able to declassify documents? and Why President Trump is, and will always be, hamstrung by the Mueller investigation?

In short, Devin Nunes speculated that Deputy AG Rod Rosenstein put the substantive allegations from the Fusion-GPS/Ohr/Steele Dossier into his investigative instructions https://www.scribd.com/document/375478974/Rosenstein-Instructions-Authorizing-Mueller-Investigation that he gave Robert Mueller.