Air Force Veteran Joseph Walker will be laid to rest Monday, and no one is expected to attend.

The cemetery said they do not know where his family is and they do not want him to be laid to rest alone, so they are asking the public to attend. https://t.co/ydf39wwrBn

WORD: TRUMP DID NOT CAVE.

We know Democrats want illegals in America, why didn’t the GOP fight and stand with Trump?

Before we get into all the crazy news a few words about  Ann Coulter and Mike Cernovich. Neither one of these people mean much in our lives. Ann is a pundit who sells books. I’m not sure what Cernovich is other than an opportunist who can get ugly with people. They’re entitled to their opinions. They have as much right to have them as we do ours but we would be far better off to quit giving them cred they don’t really deserve. If you want to follow them,so be it.Then you’re probably a lefty or never Trumper anyway.

Pastor Scott got it right;

I’m gettin bout Sick of @AnnCoulter. She needs to stay where she’s at…

Done. Pastor Scott gets the last word on that topic.

Let’s do an assessment of where we’re at on the Trump Train. We had a rough week with some ups and downs. One thing we are going to have to acknowledge is that we’re at a critical point and in the battle of our lives for Trump,for MAGA and our country.

How did we get here? The twitter trend was Trump Caved. i would argue vehemently he didn’t.

Let’s time travel back to Paul Ryan in the House and the flakes in the Senate.

What Ryan should have been doing in the House this past year was fighting for the President’s agenda. The rank and file should have kicked him to the curb and elected a new Speaker-Jim Jordan would have been fantastic. They sat on their hands.

Ryan was right there with John Boehner as worst speaker.Whatever your opinion may be of Newt Gingrich the one thing you can’t hold against him is his willingness to provide leadership. It’s been the status quo,lame as hell ever since.

Ryan was a never Trumper from the beginning and his best buddy was Mitt Romney;the RING LEADER of the Never Trump movement. We can’t lay all the blame on Ryan because he could have been removed had the House Republicans wanted to. They obviously didn’t. Think about that for a second.

Mitch McConnell stood up for Kavanaugh during the confirmation hearings and we gave him a pat on the back for that but he’s been noticeably absent when it comes to backing Trump. He could have used the nuclear option any number of times.Nope,didn’t do it. Either he was too chicken or didn’t want to.

The Senate wasn’t much better. You had the flakes of the Senate such as Jeff Flake,John McCain, Bob Corker,Susan Collins,Lisa Murkowski. The latter 2 being Democrats.Susan Collins had her moment when she stood up and voted for Kavanaugh but let’s not get too carried away with the admiration society-we can give her credit for what she did for his confirmation and the fantastic speech she gave on the floor but the other 99.9% of the time she’s a Democrat.

The truth is Trump walked into office with a divided government. The Republicans were worthless and Ryan was as good at obstructing as the Democrats. Yes,they did pass tax reform thanks in large part to President Trump.  They went MIA after that.I was sure we might be able to  have a red wave in the House riding on Trump’s coat tails. It was all dependent on voter turn out for Republicans.

We’re going to have to have a talk about that in the near future with 2020 fast approaching and the campaign beginning NOW.

Here we are today though with the President a tad weakened by the lack luster support from the status quo Republicans under Paul Ryan and Never Trumpers,the relentless attacks from the media,the Police State and Rogue Agent Mueller all trying to pull off a coup.We lost time and momentum because of the Keebler Elf at the Justice Department under the control of Rod Rosenstein. 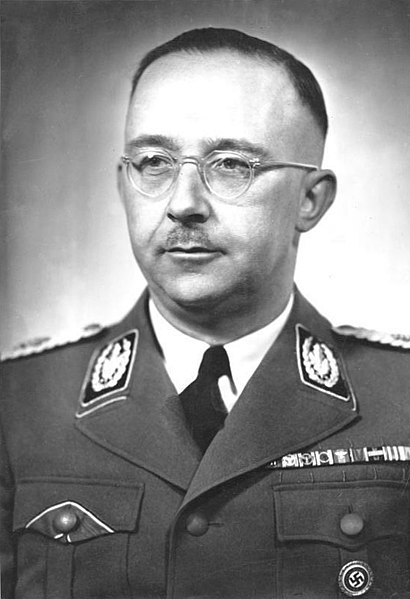 Rod Rodentstein or Heinrich Himmler, the head of The Gestapo?

We know Petty Pelosi has no interest or reason  to work with the President. The Democrats only have one goal;get rid of Trump & take out Pence with him. Trust me,that’s ALL they are planning morning,noon and night and I’m dead serious about that.

The shutdown [that we Trump supporters were 100% behind] cost Trump too. I know that we wanted it to keep going until we got the wall but the Democrats dug their heels in long enough to inflict damage on the President to where he lost needed PUBLIC support.It’s great that we support him-in fact it’s absolutely critical-unfortunately it’s not enough without the support of the general public.We support our President 100% but when the general public is at 30% it’s not enough to get things done.

Here’s the good news in all this. We’re going to get the Wall and he’s going to give the SOTU address.

He made a 3 week agreement and in that 3 weeks we better rally the troops and be prepared to do battle because there’s a bigger one coming. It’s not the Wall either;Trump will take care of that.He’s DETERMINED to keep that promise. It’s just not going to get through in the way it was first planned but it’s going to get through nonetheless.

Remember what Steven Bannon said about the status quo? Whatever your opinion may be of Bannon set that aside for now because  he was 100% correct in what he said here:

We just had our own FBI do a police state raid on Roger Stone. We have a coup leader in Robert Mueller destroying people’s lives to get to his real target, President Trump.We have a Democrat House with no agenda except to take out Trump. If anyone thinks they care about the American people they are badly mistaken. They have no other agenda. NONE.

The number of people in the general public who have been convinced by the lying media that our President is either a Russian agent or close enough is astounding! The media accomplished their mission. This is why we can’t be like Ann Coulter and Mike Cernovich jumping ship when the battle gets ugly and rough*.

This friends is NOT America.

The success of our country is dependent on the success of the man we elected President against all odds. We’re at a point where it’s dangerous and we better stand our ground. 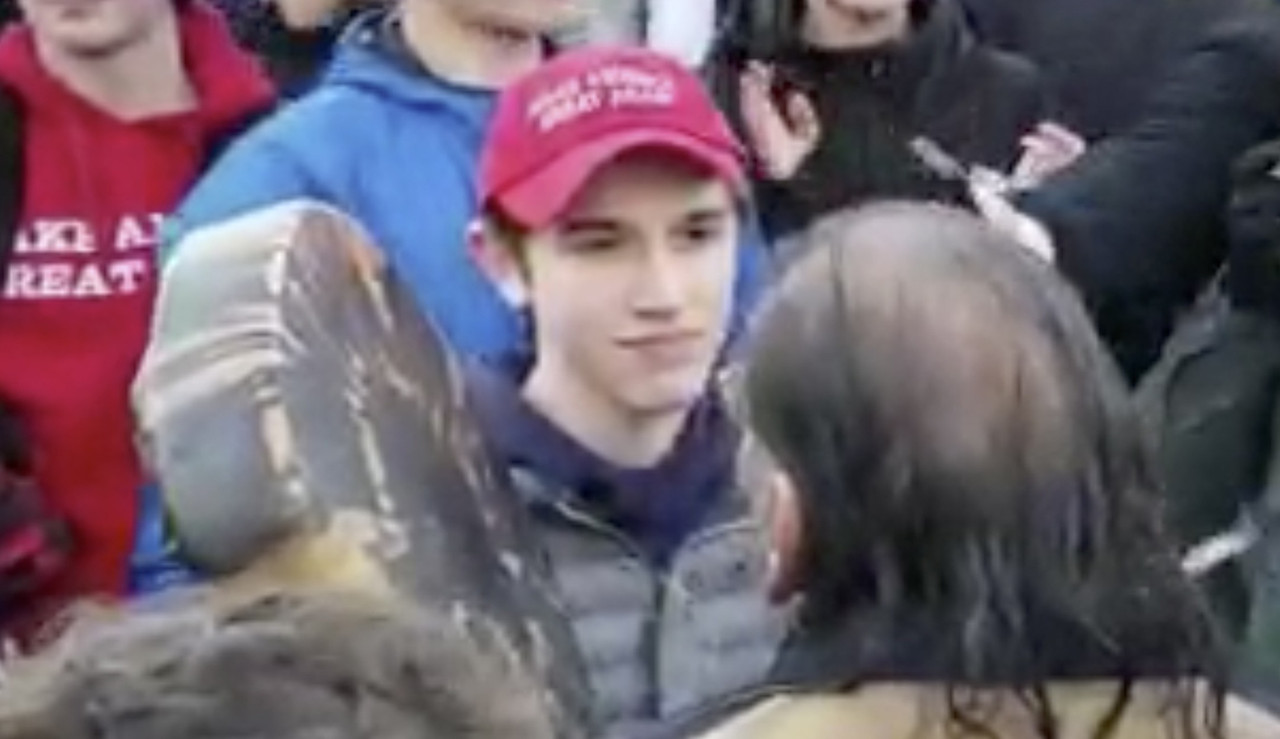 *Ann Coulter is a fool.For crying out loud she thought Romney was the cat’s meow. Cernovich is an opportunist who is both vindictive and brutal.Write them off. Ignore both of them. They hardly matter in the big scheme of things.

Secretary of State Mike Pompeo holds a press conference on the crisis in Venezuela, and introduces Elliot Abrams as the primary U.S. liaison and point-of-contact for the Venezuela Democracy Initiative.