#AmericaFirst – @Jim_Jordan: Dems didn’t show up to a meeting and now they’re not inviting President @realDonaldTrump to give the #SOTU. This is how much they’re focused on stopping @POTUS and how little they’re focused on helping the country. #MAGA #TrumpTrain #Dobbs pic.twitter.com/hEI0Yc3Av2

Get out of the way, Pelosi; the president will be speaking https://t.co/6PTG18HHen

Judicial Watch is suing DOJ for all records involving any investigation by the FBI into the Clinton Foundation. It’s time for the DOJ to stop shielding the Clintons and to produce records on this miscarriage of justice. Sign to show your support!✏️📋https://t.co/ILNwvXTfij 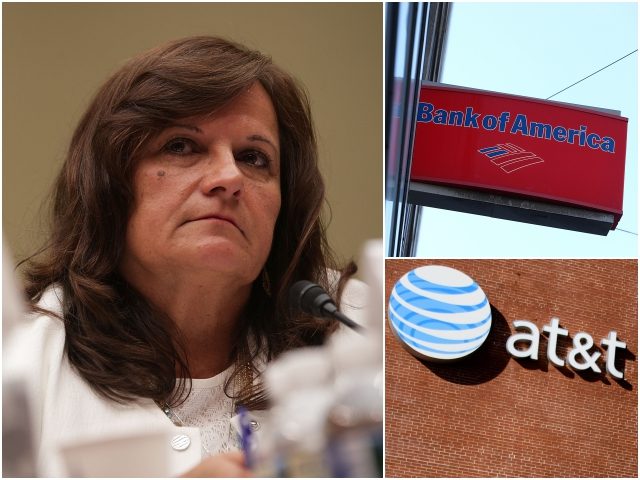 Angel Mom Agnes Gibboney is blasting the hypocrisy of U.S. corporations who have vowed to help furloughed federal workers during the government shutdown, saying she “never” received an ounce of help when her son was murdered by an illegal alien.

Banks, wireless phone companies, and restaurants have set up hotlines where furloughed federal workers can call and receive help during the government shutdown as House and Senate Democrats refuse to fund a border wall to stop illegal immigration.

Gibboney — whose 29-year-old son Ronald Da Silva was killed by an illegal alien in 2002 in El Monte, California — says that help from corporate America was never extended to her when she lost her son.

“Never, never,” Gibboney said when asked if any businesses had stepped in to help her pay for her son’s funeral services. “In fact, it was all a business.

Buy a casket, make the funeral arrangements, and if you want to be present for the opening and the closing of the ground, they charge you $350.”“Everything was charged,” Gibboney said. I was given nothing.”

The DemonRats know how to party>>>https://t.co/KZWURaTtm4

Something Different Within The Bruce Ohr Testimony…Posted on January 18, 2019 by sundance

While reading a great article by Mollie Hemmingway at The Federalist, something stands out that might lend a cautious amount of optimism toward ongoing ‘spygate’ investigative inquiries and accountability. There are two distinct differences in the Bruce Ohr testimony as compared to all others released or revealed so far.The known list of witnesses questioned by the joint House Judiciary and Oversight committees includes: James Comey, Andrew McCabe, James Baker, Lisa Page, Bill Priestap, Peter Strzok, and Bruce Ohr.

Continue Reading Here: Something Different Within The Bruce Ohr Testimony… | The Last Refuge

While these 2,000 people are still in Mexico make no mistake they are heading towards to the U.S. and one has to ask what are the Democrats doing to Help our President secure our Border? Well short answer is.. Nothing!!According to social media post made from those in the caravan they expect more people to join them soon with the number growing to around 4,000.Some said they were deported after having taken part in the first caravan last year, and were trying their luck again.The Democrats have done nothing to help protect our border, going as far to say they will not even meet with Trump when he asked them to come back to the table and talk things out. 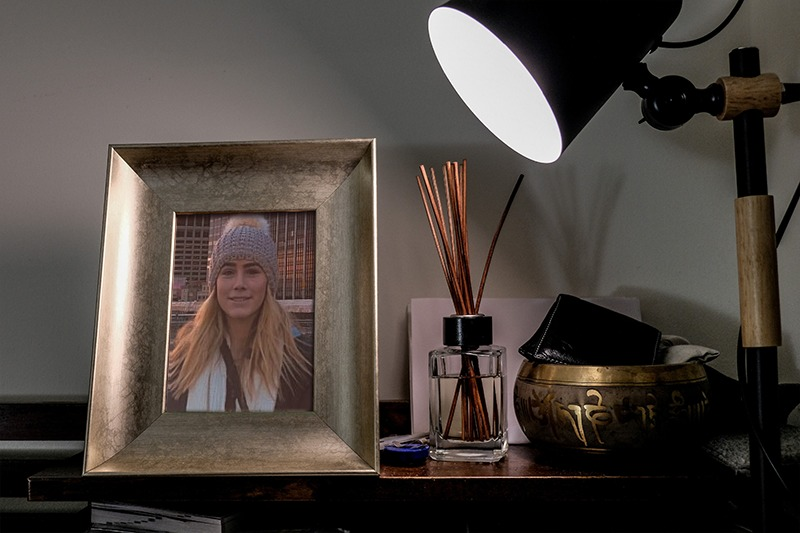 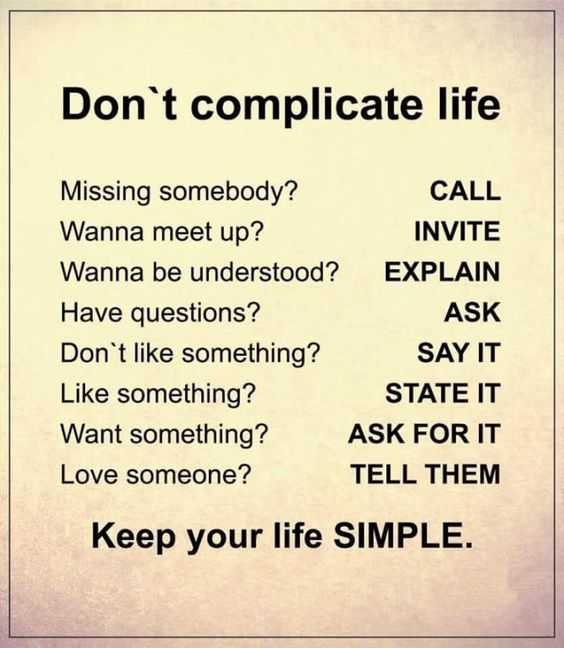 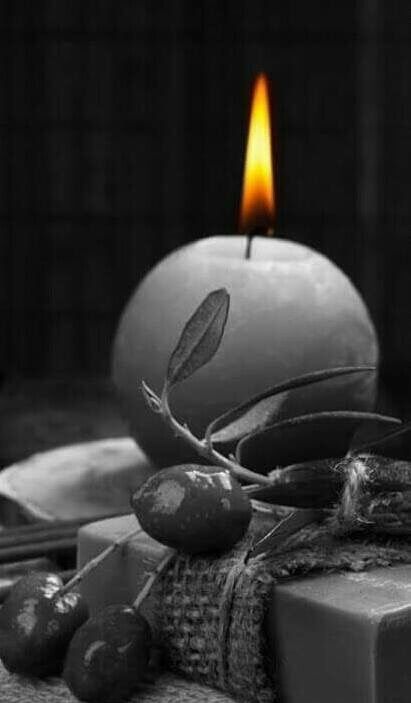