Ultimately, I believe there are two fundamental stories that unveil the entirety of what’s transpired in Washington: John Brennan’s dual role – using unofficial intelligence to establish the FBI’s Trump-Russia Counterintelligence Investigation & using the Intelligence Community Assessment (ICA) to push the Trump-Russia Narrative. FISA Abuse committed by the DOJ’s National Security Division and the FBI’s Counterintelligence Division.Yesterday, I published a thread on John Brennan (Thread Reader Here). What follows is an experiment of conversion from thread to post.I’ve been discussing the role of CIA Director John Brennan for some time now.

Was on the scene of the explosion in #Paris within one to two minutes, shot HD footage with my dslr and was live on https://t.co/zMzdwLXpMj

Most terrifying and intense expierence of my life, still in shock at what I saw and never would wish the horror on anyone.

#BorderCrisis @LindseyGrahamSC Explains His Change Of Heart To Support a Declaration Of a “National Emergency”#BuildTheWall#Cody45🐯pic.twitter.com/Cpb26iEkMi 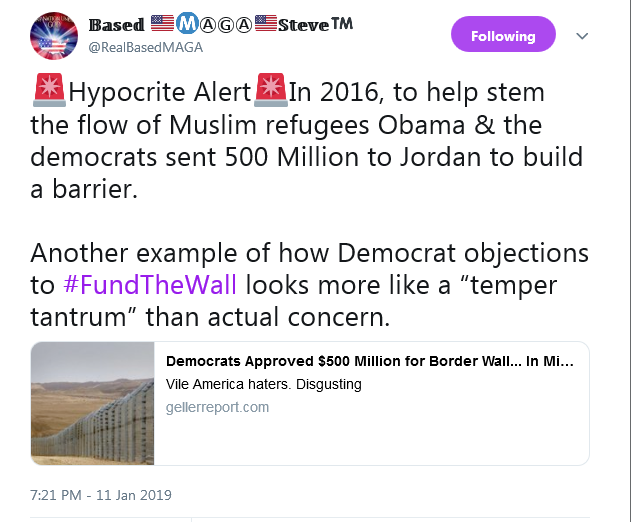