It’s the end of a year when anti-Trump media bias hit new heights, but hold your applause. Expect the media to be far worse in 2019.Why? Because the first stage of the 2020 presidential election campaign has already begun. Heck, Democrats have promised at least 12 separate primary debates – six in 2019. That seems more of a threat than a promise. But it will be an opportunity for the left-loving media to be even worse in 2019 than they were this year.The last week of the year is supposed to be easy and low-key – a slow news week smack dab between two major holidays. 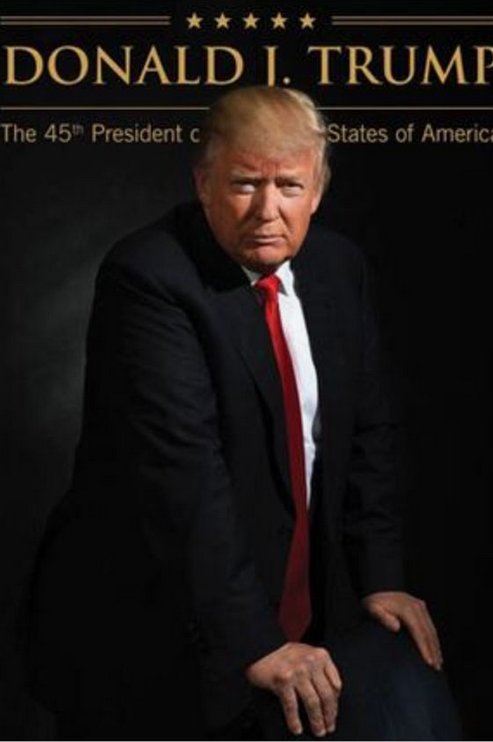 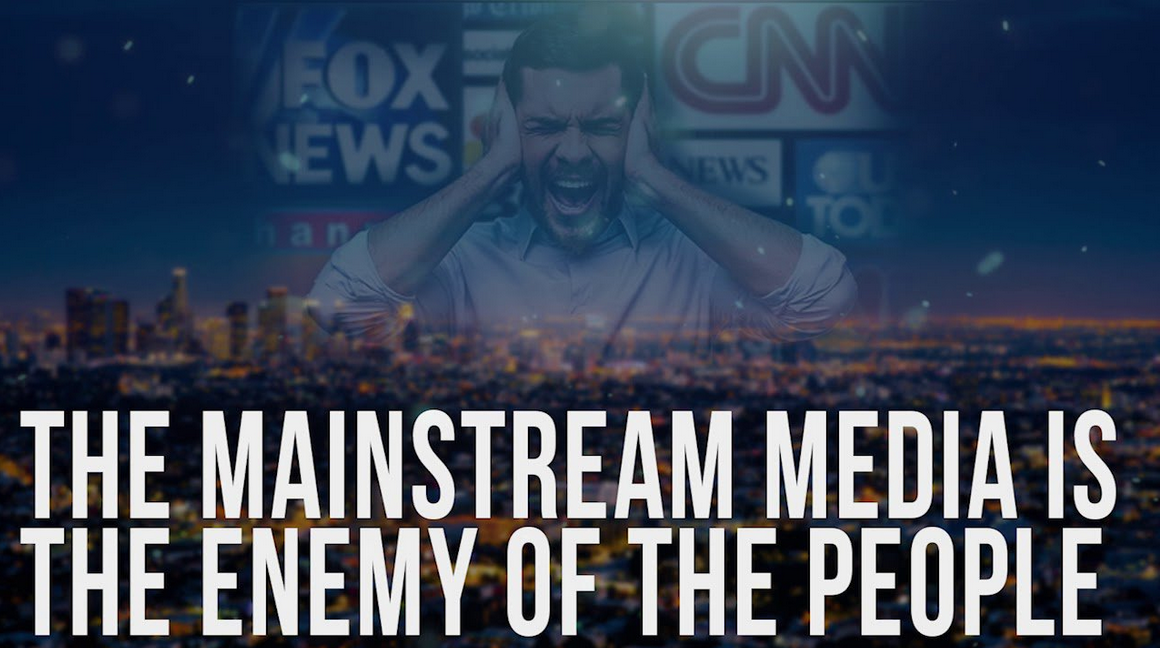 if i were the POTUS i’d ask for 25 billion now! 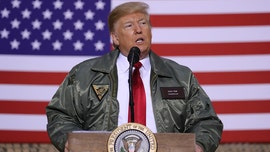 President Trump’s foreign policy accomplishments in his first two years are staggering in their success and demonstrate an evolving set of principles upon which the president is acting.

From muting the North Korean missile and nuclear threat, to mostly defeating ISIS in Iraq and Syria, to countering Russia by insisting that NATO member nations to pay their fair share to defend themselves, President Trump is hitting on all international relations cylinders.

We now have an emerging Trump Doctrine, some of which is captured in his own National Security Strategy. It has the following tenets:

1. America First in everything we do.2. No “forever wars” that lead to costly nation-building.3. Engage alliances to serve U.S. interests as well as those of other member nations.4. Increase defense budgets to properly counter Russia and China.5. Surgically defeat terrorism at its source.6. Give commanders the full authority to prosecute combat operations.7. Leverage all of the elements of power – diplomatic, informational, military and economic – to achieve strategic aims. 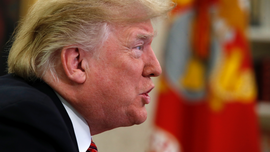 The term America First is more than a slogan; it is a philosophy.Whereas President Obama believes that a weaker America makes for a stronger world, President Trump believes that American exceptionalism compels the world to be better.

With enhanced power and leverage throughout the world, America is able to shape events to support democracy and capitalism. There has been no administration in recent history better at leveraging the elements of national power than the Trump administration.

Long-term engagements in countries or regions that do not threaten established U.S. vital interests serve no purpose for President Trump or America.Withdrawing troops from Syria is the perfect example of the Trump Doctrine at work.

U.S. forces are in Syria to defeat the ISIS terrorists. After some significant recent victories, President Trump is “selling into strength,” to use a stock market term.Instead of staying too long and getting sucked into a long-term commitment, the president is removing our troops – and the temptation – so that we can husband our resources for other fights.

President Trump’s interaction with NATO nations and with Gulf nations are two examples of his approach to alliances.The president’s message to NATO nations is clear: Pay your fair share, beef up your defenses and quit riding on the back of the U.S.The president’s message to Saudi Arabia is equally clear: If you want to counter the Iranian hegemonic drive in the Middle East, there’s no better place to do that than Syria.

Because President Trump has spoken loudly and clearly to these allies, NATO nations are now paying more for their defense and Saudi Arabia is providing troops to fight ISIS and check Iran in Syria.

The U.S. defense budgets for the last two years have been historic in their size. The priorities outlined in the budgets have highlighted the need to counter Russia and China, especially in the missile, nuclear and cyber domains.

We are in an arms race with these two peer competitors after falling behind during the Obama administration.During his visit Wednesday to U.S. forces in Iraq, President Trump discussed use of an over-the- horizon force to strike terrorists in the Middle East.

This is a clear articulation of his interests in avoiding nation-building and being forward-deployed to strike terrorism at its roots.When President Obama was the commander-in-chief, it was commonplace for commanders in the field to have to call the Pentagon or White House to get approval for missions and targets.

That’s known as giving the commander the responsibility without the authority – and it’s a recipe for failure.

President Trump immediately gave commanders in the field the authority they need to go with their responsibilities. The positive results were immediate.

This changing of the rules of engagement is the No. 1 reason the U.S.-led coalition in Syria effectively defeated ISIS so quickly.There has been no administration in recent history better at leveraging the elements of national power than the Trump administration.

North Korea is a perfect example of hitting all of the right diplomatic, information, military, and economic notes.Secretary of State Mike Pompeo and U.S. Ambassador to the U.N. Nikki Haley conducted diplomacy.

Secretary of Defense James Mattis deployed a massive deterrent force of bombers, aircraft carriers, and fighter jets to the Sea of Japan and Guam.

And Treasury Secretary Steve Mnuchin leveraged economic measures to compel China to support our efforts, along with sanctions that took a bite out of North Korea’s already depleted economy. 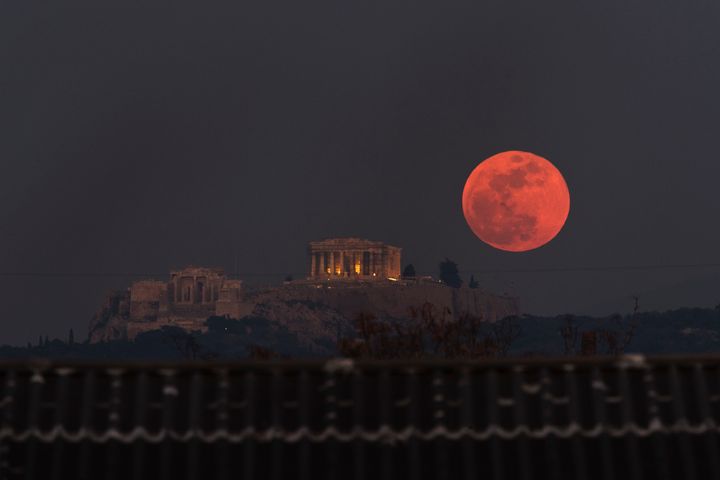 Americans all over the country will have front row seats in January to a striking sight on the celestial stage: a “super blood wolf moon.”After the sun sets on Jan. 20, Americans will be able to see an exceptionally big, bright, red moon glowing in the sky, an event that NASA calls “one of the sky’s most dazzling shows.”There are three reasons why stargazers are calling this event a super blood wolf moon.First, it’s a total lunar eclipse, which means the sun and moon will be perfectly aligned on opposite sides of the Earth. The moon will be completely covered by the Earth’s shadow and take on a reddish tint ― hence the nickname blood moon. NASA calculates there will be 85 total lunar eclipses this century.The eclipse will also happen near the moon’s perigee, a point in its orbit when it is closest to the Earth. This means the moon will appear slightly brighter and bigger than usual, known as a supermoon. 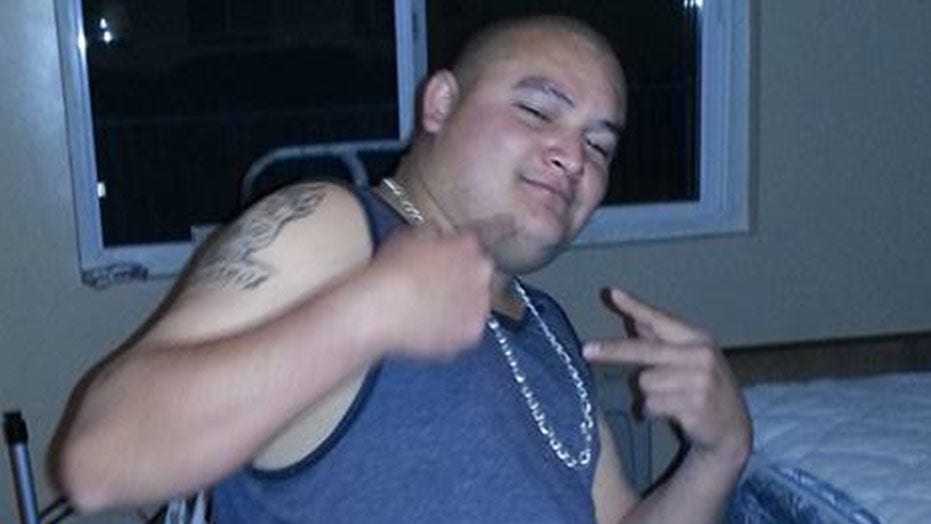 The illegal immigrant arrested for Wednesday’s murder of a California officer has been identified as a member of a Mexican-American street gang with a long history of violence. 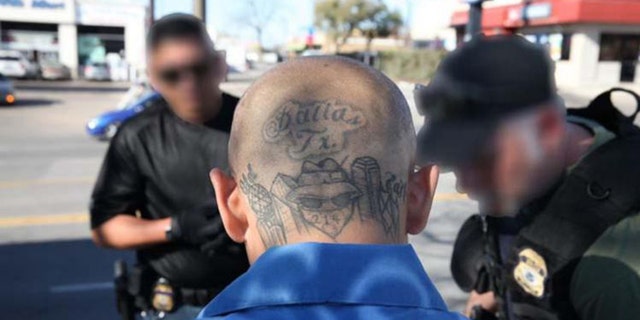 Few people have any idea just how bad these next two years are going to be. We are the normal people who don’t spend every moment of our day scheming, conniving, and developing plans to dismantle the lives of your freedom loving community and rebuild it as a collective society. For these political Marxists who are about to take power that’s all they do. Every moment of their existence they spend thinking about how to gain power and dominate, 24/7/365 that is all they do.That is all the ever talk about; that is all they ever converse with each-other about. Every second of every moment, in every meeting, is consumed with plots, plans and strategies for indulging themselves and growing power at all costs.

America's oldest WWII veteran has died at age 112
Thank you for you service & living an extraordinary life
🙏🇺🇸pic.twitter.com/Zg9v1YvIf8

This is heartbreaking💔Rest In Peace Officer Ronil Singh who was shot and killed by an illegal immigrant during a traffic stop in California, a sanctuary state😡 He leaves behind a wife and young son 😥🙏🏼💙 #BlueLivesMatter #BackTheBlue #BuildTheDamnWall

RETWEET👉 To Honor Him💙 pic.twitter.com/ljHoUks1yG