Heartbreaking! Brother of slain CPL Ronil Singh breaks down, tearfully thanking law enforcement for apprehension of suspected gunman: "I'd like to thank you from the bottom of my heart…I was waiting for this happen." Praying for this family 🙏pic.twitter.com/fNSAaPTopo

via BREAKING: Suspect Captured During Manhunt For California Cop Killer –

I will be seeking the REPUBLICAN nomination for the U.S. Senate Seat that is currently being held by

Dick Durbin, Democrat who is AGAINST keeping Americans first
Voted NO wall

Loved meeting with members of our military at @RamsteinAirBase in Germany. Keep up the great work and thank you for all that you are doing! Your country is proud of you. 🇺🇸 pic.twitter.com/fyfC9j4Mup

If we have to march on Washington, let’s do it! #MAGA pic.twitter.com/BNHIve9oEl

Blood is on your hands, Democrats!

You once advocated for secure borders with a physical barrier & deportation of Illegals, until you needed to import more Democrat voters at the expense of Americans.@NancyPelosi 202-225-4965@SenSchumer 202-224-6542pic.twitter.com/y9ep584NLn

Mr. President once the wall is built
It would be nice to name a section of the wall after this fallen hero

IN CUSTODY: A friend of #NewmanPolice officer Singh shared this photo with KGET, showing the alleged cop killer being carried out in handcuffs by Kern County Sheriff's officials. pic.twitter.com/K8SecGff9R 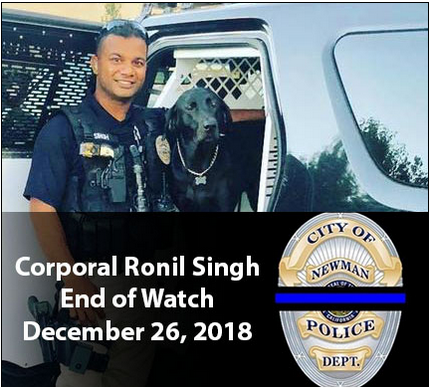 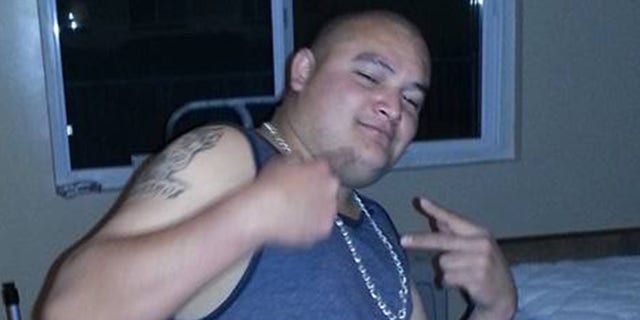 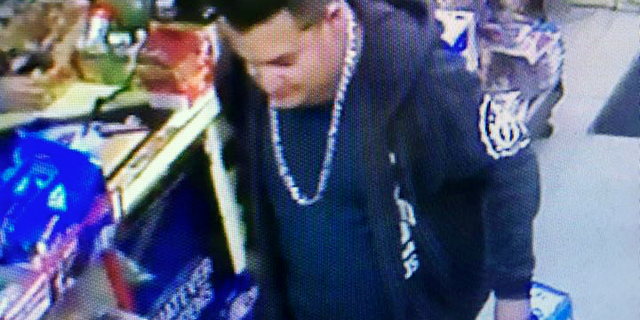 The man appears to have at least five Facebook profiles, each with a different alias. Four of the pages say he is from Mexico’s Colima State on its Pacific Coast and contain images of him with the “Sureños” tattoo and silver chain necklace visible.

Some of the pages are Facebook friends with one another.One of the profiles purportedly belonging to the individual contains numerous images of pistols and weapons, and several images of him crossing his arms while holding a pistol.

His whereabouts remain unknown Friday, but police suspect he is hiding out somewhere around Newman, where the shooting happened early Wednesday morning.“This suspect is in our country illegally. He doesn’t belong here. He is a criminal. We will find him, we will arrest him, we will bring him to justice,” Christianson said Thursday.

“We strongly encourage him to surrender himself peacefully so we can bring closure to this senseless act of violence.”The suspect was stopped by Singh for a DUI investigation before engaging in a gunfight with the officer, during which Singh tried to defend himself, Christianson said.

Singh was a native of Fiji and left behind a wife and 5-month-old son. The officer, who joined the force in the summer of 2011, was remembered fondly by the Newman police chief, who said Singh “truly loved what he did.”

“He came to this country with one purpose, and that was to serve this country,” Chief Randy Richardson said, declaring that “a coward took his life.”The Stanislaus Sworn Deputies Association has established a memorial fund in Singh’s honor.