Texas Rep. Sheila Jackson is attempting to pass legislation that would block the Federal Government from accepting the funds raised in the GoFundMe account 🤔😡
Retweet👉 to Build the Wall NOW!#BuildThatWallNOW pic.twitter.com/3nsHs5MSgN

Stern warnings from Greece to Turkey. Stern words in return, as well. Defence Minister Panos Kammenos warned that Ankara would pay for violating Greek airspace by Turkish jets over the Aegean.The minister said whilst visiting a military outpost on the Aegean island of Leros, “If they make the slightest move, we will crush them,” adding that Athens wants peace and harmony but it won’t “concede a single centimetre” of its land.

His words seem aligned with Admiral Evangelos Apostolakis, chief of the Hellenic General Staff, who said:“If the Turks land on a rocky islet, we will raze it to the ground. That is a red line that is espoused by the government,” suggesting a military confrontation with Turkey is a possibility, but adds “along with the US and the European Union, we want to ensure that the Turks do not reach that point.”

Turkey’s Gen. Hulusi Akar, chief of its General Staff fired back that they will not allow “any fait accompli in the Aegean and the Mediterranean”. Turkey will not back down “from the rights of our country and our people,” he added.

There have been clashes the past few years between the two NATO allies countries’ warships, as well as mid-air encounters of Turkish and Greek jets, with this current scuffle over a pair of Turkish F-16s making a fly over on Thursday of the island Kastelorizo in the eastern Aegean.

Only minutes before a helicopter with Greek Defence Minister Panos Kammenos travelled the area on the way to Athens.The dispute between Greece and Turkey continues over the Aegean as dozens of small islets in the sea make determination of the boundaries of the maritime border especially difficult. Despite efforts to come to agreement, the two countries have so far had no success.

Source: Greece warns Turkey: “If they make the slightest move, we will crush them”

We interviewed Dutch MP and Party for Freedom leader Geert Wilders for Christmas. He tells us about his Christmas experiences and has a message of hope.

Continue Reading Here: Geert Wilders: “In 2018 we’ve seen the rise of the people’s movement in several European countries and this is only the beginning”

Give a smile to a stranger who seems to be having a tough day.

Give patience to someone who is dancing on your last nerve.

Give forgiveness to someone who may never have the courage to ask.

Give time to someone who asks for nothing more. 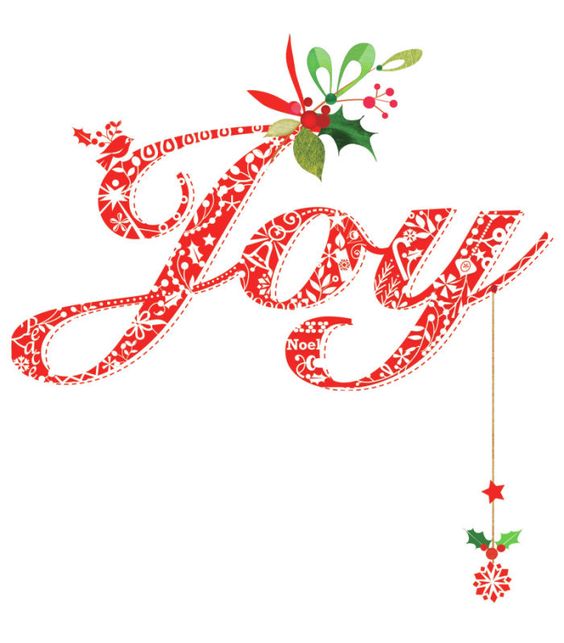 The most profound 36 seconds of your day. You will not regret watching this. 2nd Amendment+USA 🇺🇸 pic.twitter.com/X9mtrCkG6e

It was revealed to a priest in a private revelation he had of the Virgin Mary.

· December 21, 2018 Joshua Roberts |
Last night, Chuck Schumer said at a press conference, “The Trump temper tantrum will shut down the government, but it will not get him his wall.” The truth is that if McConnell would actually lead and enforce the rules of the Senate, this decision wouldn’t be Schumer’s to make.

Thankfully, the president and the Freedom Caucus finally decided to stand up to the establishment and discovered the facts that Trump has a veto pen and that Republicans still control the House.

The president threatened a veto of the open-borders budget, and as I’ve long predicted, the House dutifully passed a budget bill with $5.7 billion for the wall. It would have been nice if this had been done weeks ago, and it would be helpful if they included fixes to the asylum loopholes, courts, and sanctuaries as well, but I’ll take this.

Don’t we need 60 votes to pass this, you might ask? The answer is very simple. If McConnell and his colleagues actually used the Senate rules and fought for our sovereignty with the same vigor with which they fight for Supreme Court justices, the border wall could prevail.

There is a big misconception that it takes 60 votes to pass anything in the Senate. That is not true. The reality is that the majority party controls the “chair,” aka presiding officer, and the majority gets to rule on motions with simple majority votes. A bill can also be passed with a simple majority, eventually.

Where the 60-vote threshold comes into play is only if Democrats choose to hold the floor and continuously engage in debate.

To shut off debate without any tedious brinkmanship, yes, it takes 60 votes (or procedural unanimous consent) to proceed to the bill.

However, given that this is the end of the line for GOP trifecta control, there is no greater issue than border security, and Democrats will be made to look like the ultimate obstructionists on behalf of illegal aliens and drug cartels, isn’t it worth it to finally force them to engage in a talking filibuster until they relent?Here’s how it works.