For the past five days, more than a quarter of a million American citizens have been more successful in gaining consensus than sixty elected U.S. Senators.

And with a greater measure of what it actually costs those same quarter of a million citizens—representing political affiliations of every stripe—have shamed our nation’s highest elected body into an abject embarrassment for their inability to reflect the will of those who sent them there.

Simultaneously this crystal clear sign of American will has survived a challenge to its integrity that is fairly telling.Here are the details.

At the Senate’s inability to find the votes necessary to pass the initial 5 billion to fund a permanent border barrier, a triple amputee, decided to lead in a different direction.

Brian Kolfage, the most seriously wounded Special Forces Airman to ever survive combat, has no more use for three of his four limbs. He is a successful private citizen. He is a Purple Heart recipient.

Continue Reading Here: Why We Know That Congressional Democrats Are Betraying Us On The Border Wall Deranged leftists have been sending triple-amputee veteran Brian Kolfage mountains of abuse after he was trashed by the Daily Beast, Jimmy Kimmel, Alyssa Milano and other high-profile liberals.The hate mail provided to the Gateway Pundit contains appalling statements such as people asking if his brain was “amputated too,” calling him a “handicapped bitch,” telling him to commit suicide, wishing harm upon his children and mocking him for having lost his limbs while fighting for this nation.

China announced another round of tariff cuts, lowering import taxes on more than 700 goods from Jan. 1 as part of its efforts to open up the economy and lower costs for domestic consumers.

Please listen to this man’s story…It is worth the time! He’s spot on!“The BEST thing to ever happen to me financially was when I was kicked off Food Stamps because I started making too much money. 26 years ago, I was homeless and sleeping on the streets of Atlanta. Through the Grace of God, hard work and the support from many fellow Americans (blacks, whites, Jews & Gentiles); I conquered my adversity and started living my American Dream independent from Government Assistance.”“This spirit of American Exceptionalism is what MAGA is all about. The United States gives each person the BEST chance of success to work hard and become the greatest version of themselves while embracing patriotism, faith and a willingness to help others become free.”

So proud of the team that helped make this book a reality! Required reading for all Americans who truly want to understand what spygate is all about! Book is available for pre order here!https://t.co/RIEo0gotFf

Talk about it.
Tell em’ Where to find the TRUTH!
➡️https://t.co/RyEmoE9Nrk 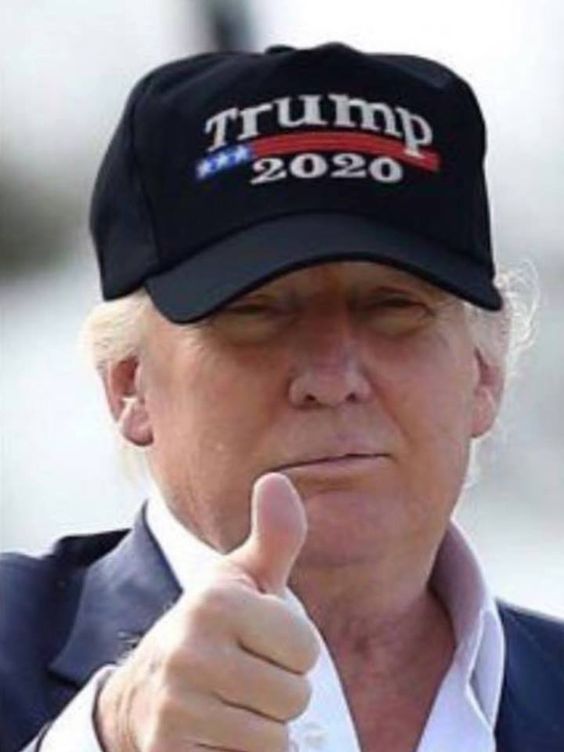 💗MY UNWAVERING SUPPORT FOR OUR 45TH PRESIDENT OF THESE UNITED STATES🇺🇸

Sweden is the ultimate example of the cultural, national suicide of Western civilization. The rape culture of the Muslim offenders is wreaking havoc on them. 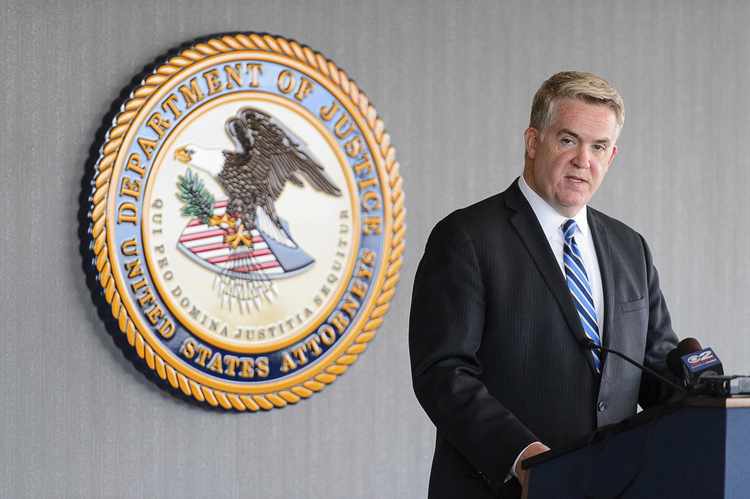 John Huber has developed almost mythical status among pro-Trump tweeters since former Attorney General Jeff Sessions directed him to investigate why the FBI spied on Trump’s aides and whether they protected Hillary Clinton and her foundation over alleged misdeeds.
They hoped the Salt Lake City-based prosecutor would aggressively expose the malfeasance that has already led to firings and resignations among the bureau’s top brass.
Instead, more than a year since his appointment, Huber’s lack of traction on either front is leading many once hopeful supporters to dismiss his investigation as a “sham.”The Clinton Foundation is heard from; whistleblowers less so, critics say.
RealClearInvestigations has learned from potential witnesses, their lawyers and others close to the investigations, that Huber has not impaneled a federal grand jury to subpoena witnesses or hear evidence.

Some of us were dead silent about Huber;thinking in the back of our minds he was probably as big a waste of space as the man who appointed him. 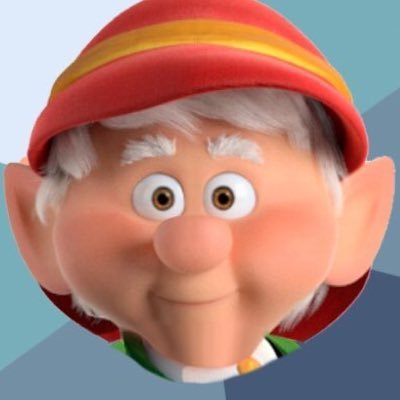