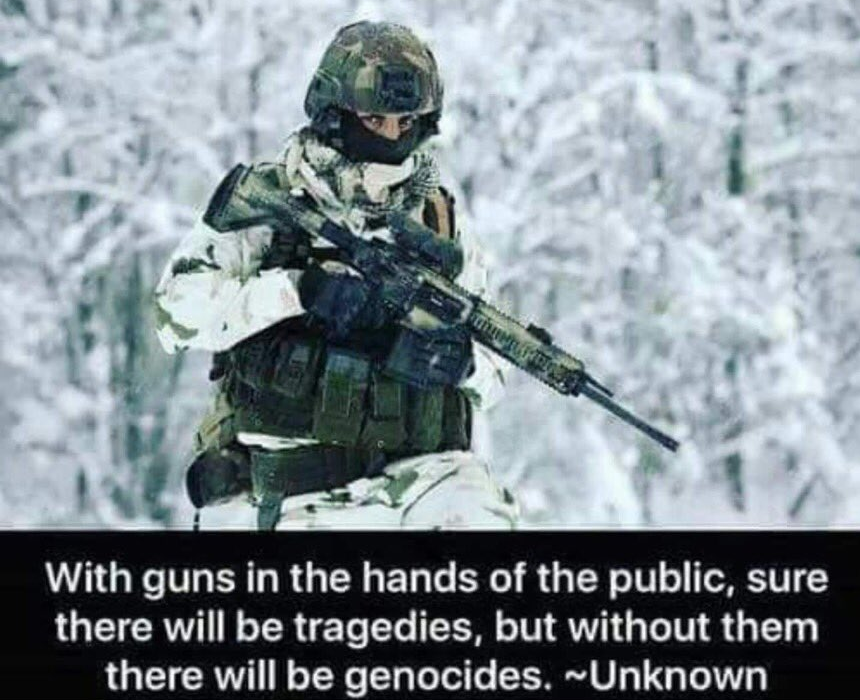 INSTEAD of the border wall I voted for when I helped elect Trump.

It sounds even stupider when I say it out loud. 😐#BuildTheWall#GovernmentShutdown#5BillionOrBust

We need border security & streamlined laws in place to protect our nation’s sovereignty.

This bill WOULD PREVENT USE OF TAXPAYER FUNDS to BUILD THE WALL.

https://platform.twitter.com/widgets.js
PLEASE NOTE: if you can’t get through those,try these!!

Lets try these instead… 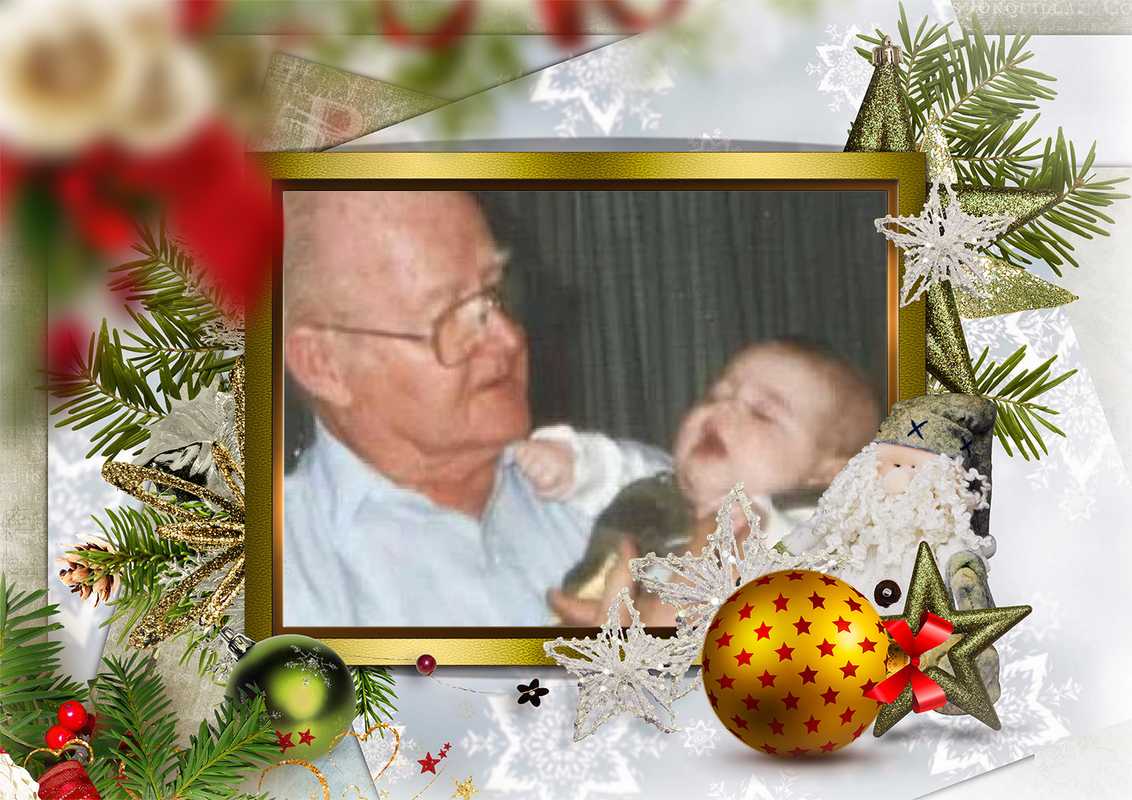 All At Grandma and Grandpa’s Home 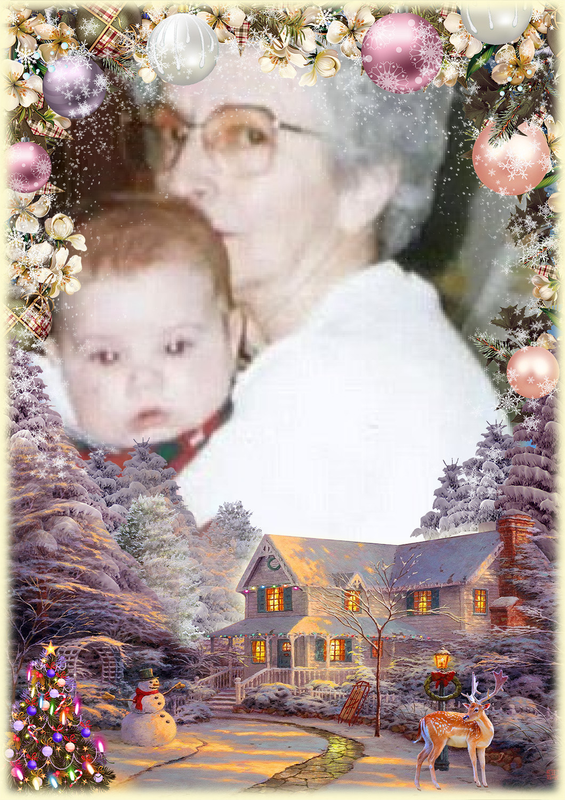 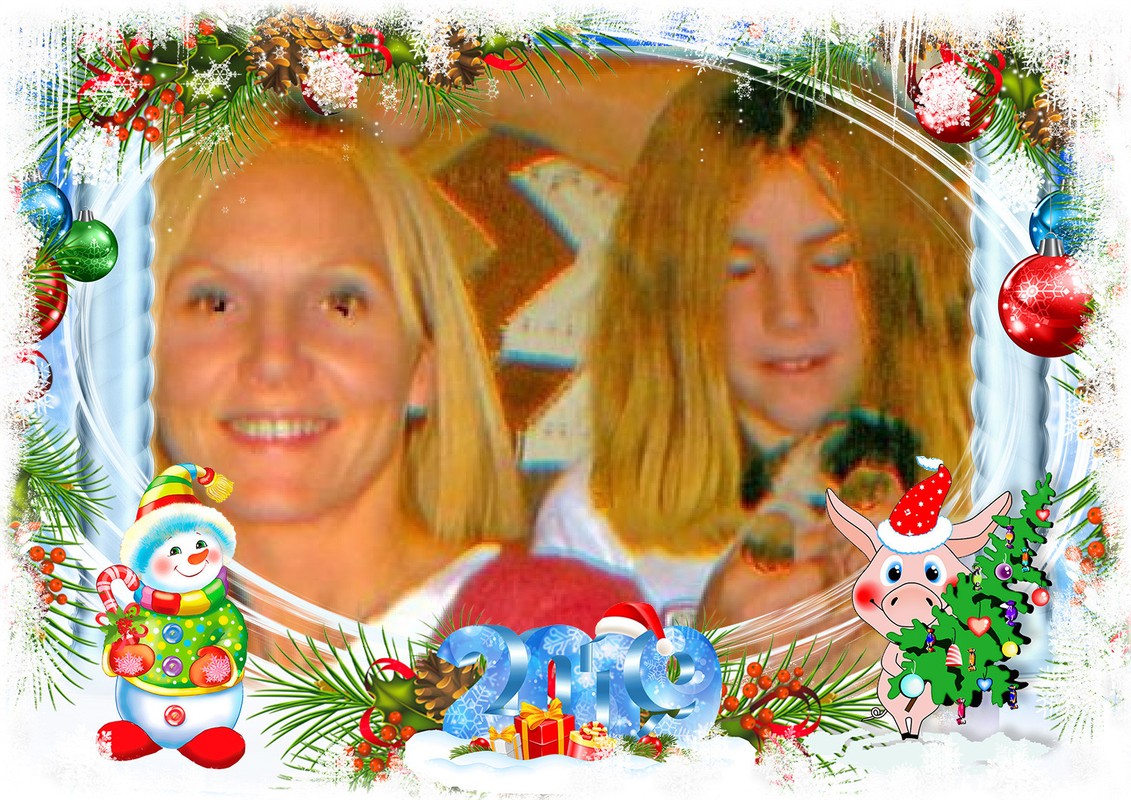 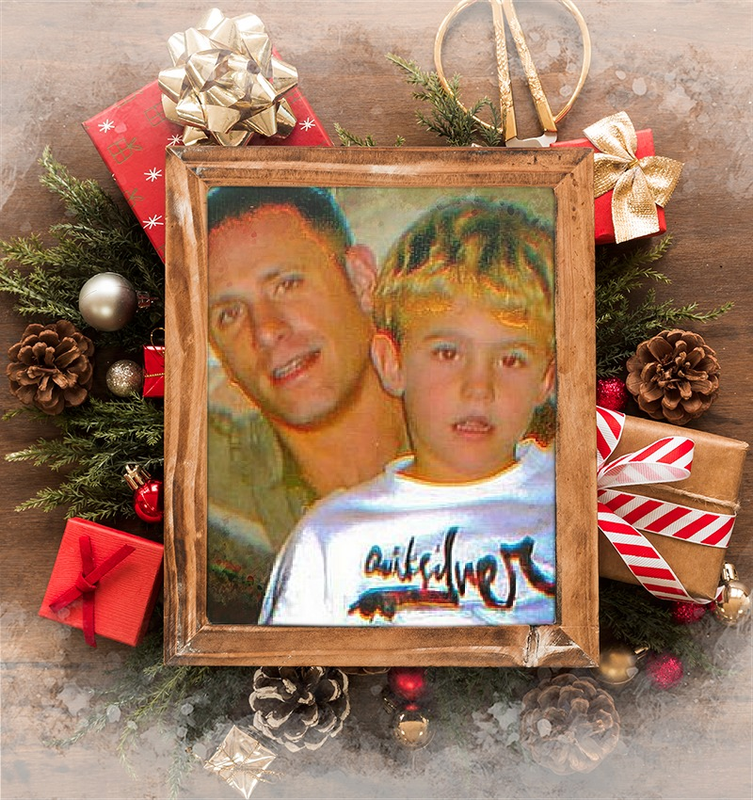 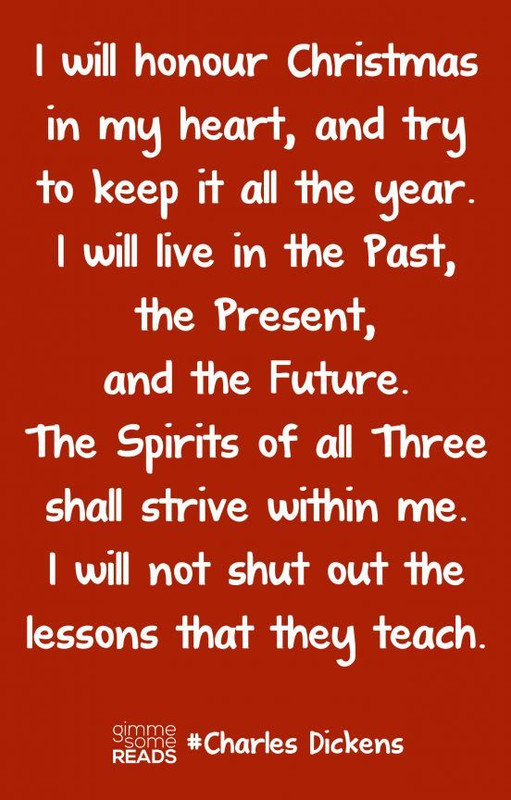 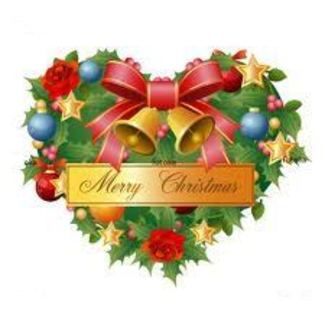 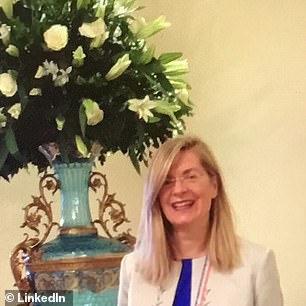 The CIA has hired its first woman to head up its clandestine arm.Elizabeth Kimber will take control of the Central Intelligence Agency’s Directorate of Operations it was announced Friday.Going by Beth Kimber, the 56-year-old is a decades-long veteran and her job will entail recruiting spies overseas, gathering intelligence and engaging White House-approved covert actions.The prestigious job has been dominated by males in the CIA’s 70-year history.

Ever since the 2016 campaign trail, President Trump, then candidate Trump, has promised to build the wall. The wall on the border of the US and Mexico to help stop the influx of immigrants crossing the border and into the US illegally.

President Trump has kept more campaign promises in his first year than any other President in recent history and his support base has grown.
With an approval rating of 50 per cent he seems to be unstoppable.Except for this wall. Congress, namely the Democrats in Congress are doing all they can to make certain this wall doesn’t come to be.

With a budget on the table now which does not cover the cost of the entire wall, Trump supporters are taking things into their own hands. At least one Trump supporter is.

Brian Kolfage is a retired United States Air Force member wounded in Iraq, losing three limbs. He’s a purple heart recipient and a public figure, having been on Fox News many times.

Source: American veteran’s initiative to crowdfund border wall is second largest in US history in only five days