We all know the fact that YouTube has been quite a fantastic site with huge user engagement, it was considered to be the only site where people could actually upload their video content and earn money from it, on the whole, another level. However, gone are the days when there was no other platform like YouTube because now it is that time when there are several opportunities available for content creators to upload there and spread their work. As an example, right now there is another amazing platform emerging that is similar to YouTube, in fact, you can say that this best video sharing platform is going to bring more opportunities and options than YouTube does.Here we are talking about none other than the UGETube.com that has recently been launched by UtahGunExchange.com .If you haven’t heard of both these sites before then stick a little longer because we are going to explain you everything about the channel and the owner company of UGETube.com. 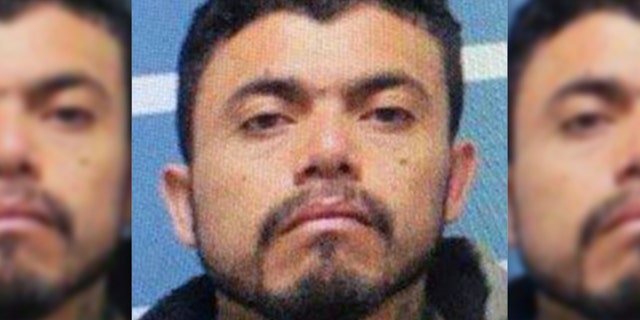 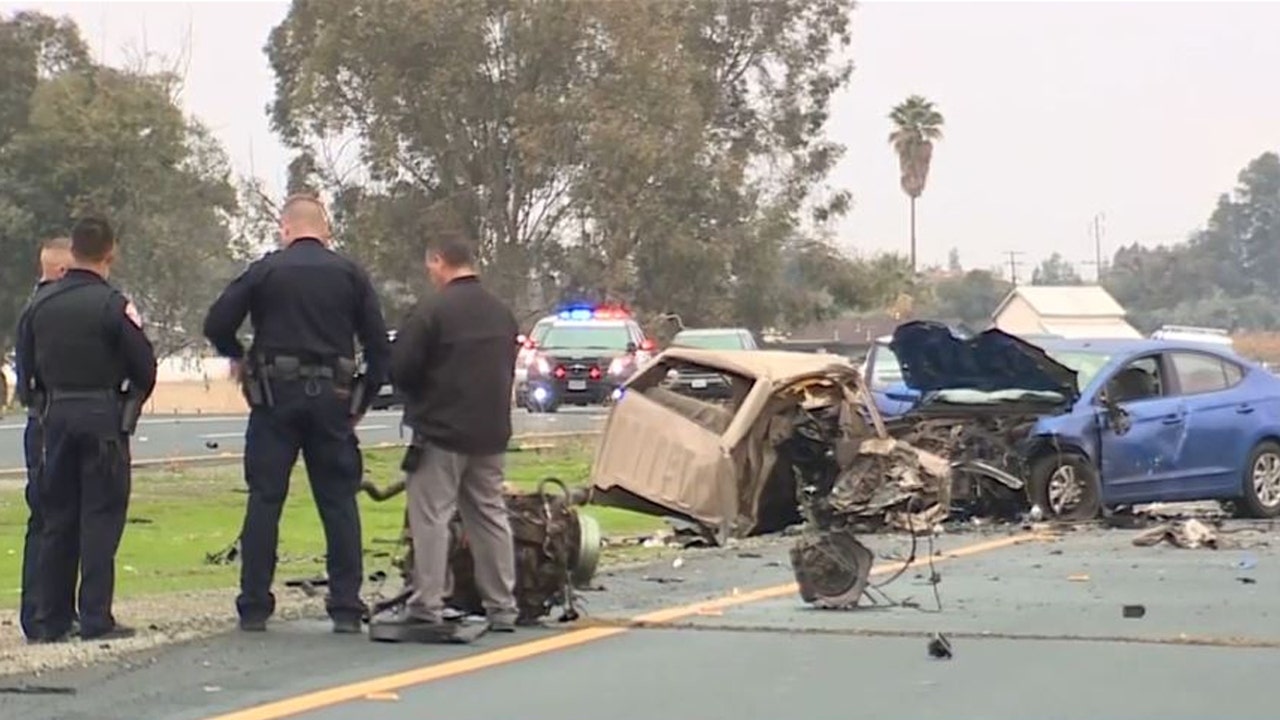 A California sheriff whose officers were led on a wild chase earlier this week by a twice-deported illegal immigrant killer says cops are “very frustrated” with sanctuary state laws preventing them from working with Immigrations and Customs Enforcement agents.

The comments from Tulare County Sheriff Mike Boudreaux come following the death of Gustavo Garcia, a 36-year-old who police say embarked on a ‘reign of terror’ robbing a convenience store, shooting and killing a person and firing at buildings before crashing a truck that he had stolen.

The day-long crime spree that began Sunday in the Fresno area also left five injured, including one critical, and Lindsay Police suspect Garcia was involved in an additional murder there.

During the chase Monday that ended in the crash that left Garcia dead, he drove the wrong way at speeds of up to 100 mph and hit four other cars – something that he appeared to have done on purpose, police said.

“We are very frustrated with the fact that the way the laws are set up currently that law enforcement hands are tied,”

Boudreaux said Wednesday, noting that in years past, Garcia – who had been in police custody shortly before the rampage — would have been handed over to ICE in cooperation with them.

Would you call ICE to report an illegal alien?

The sentencing of former Trump White House national security adviser Michael Flynn on a single charge of lying to the FBI turned into a dramatic scene in a Washington, D.C., courthouse Tuesday. Federal Judge Emmet Sullivan excoriated Flynn for what is called uncharged conduct — that is, for crimes that Flynn has not been formally accused of committing.In open court, Sullivan raised the question of whether Flynn, a retired Army three-star general with more than three decades of service, might have committed treason. He questioned whether Flynn sold out the United States. He said Flynn had served as an unregistered foreign agent (for Turkey) inside the White House.”Arguably, that undermines everything that this flag over here stands for,” Sullivan said, gesturing toward the American flag in the courtroom, according to reporters who were present. “Arguably, you sold your country out.” 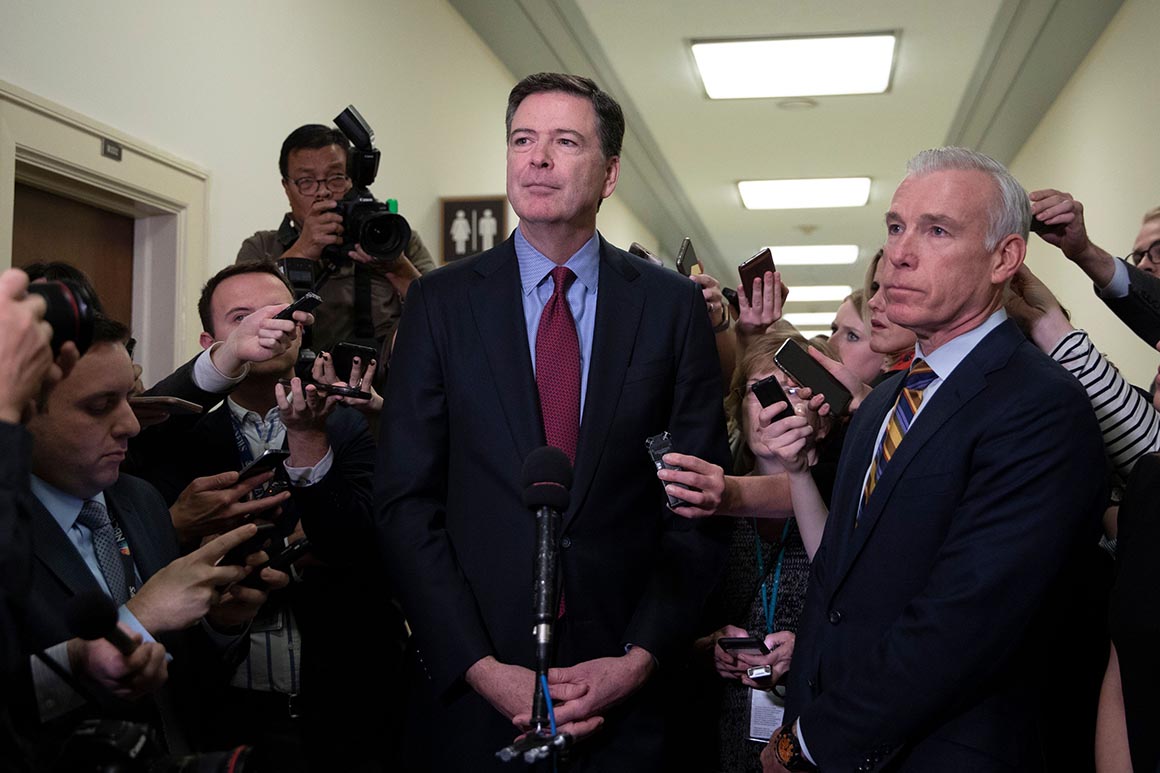 “Everyone knows the old line. Fool me once, shame on you; fool me twice, shame on me” @Jim_Jordan says of past promises to fund and build the border wall. Instead it should be “fool the American people four times, shame on Congress,” he adds. pic.twitter.com/ZvaJot1QP5