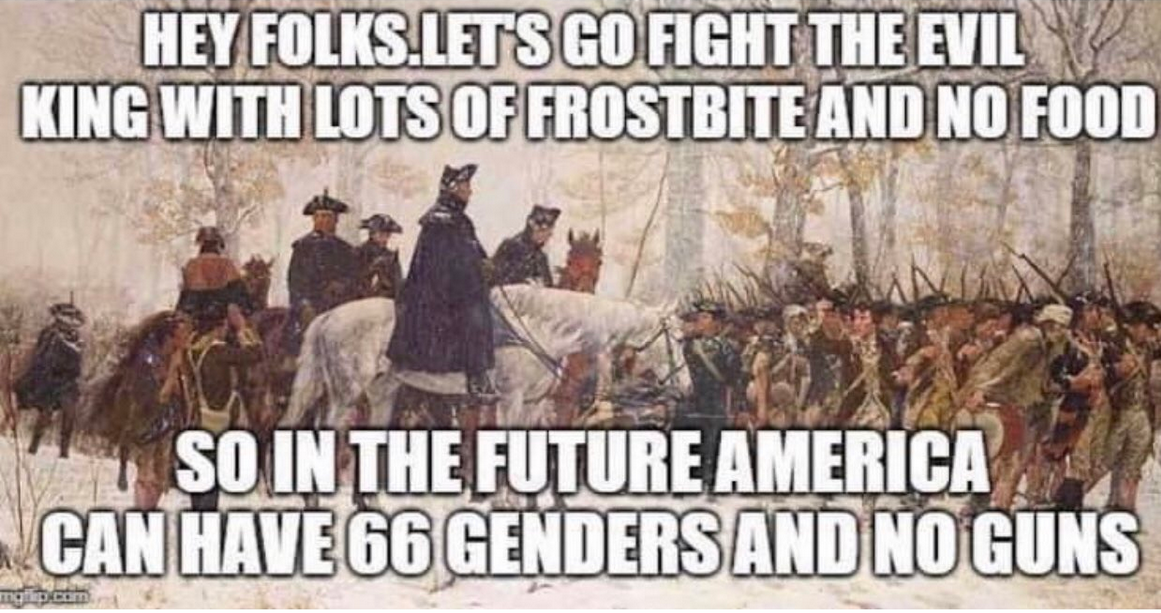 Gun confiscation begins in New Jersey, which part of “shall not be infringed” does the Third Circuit not understand? Assault is a behavior and not a particular weapon or an ammo clip. Ever since Cain slew Abel with a rock, it has been the desire to kill which motivates evil! pic.twitter.com/ZroECCC8IF

.8 year old Fore Putman sent a letter to @POTUS and @IvankaTrump about his father needing a Kidney transplant. He was thrilled to see President Trump wrote him back! Praying for this family and I hope that your dad will get better soon ❤️🙏 pic.twitter.com/OdD5cB4BYE 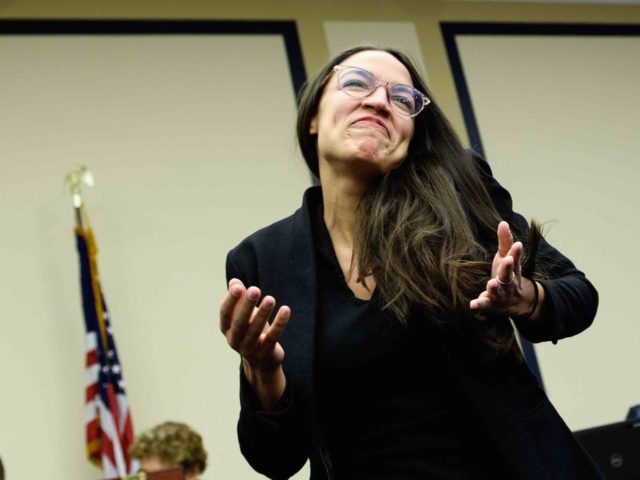 The “democratic socialist” from New York has pushed for the policy in alarmist terms: “People are going to die,” she says, unless it becomes law. Or perhaps “Americans are dying” already. Either way, we face “cataclysmic climate disaster” unless Congress can “plan and implement a Green New Deal” in ten years.

But the “Green New Deal” has little to do with the environment. It is the latest incarnation of a “red-green” strategy, developed decades ago, which seeks to achieve socialist economic policy through the ruse of environmental crisis.

A decade ago, for example, Van Jones — now a left-wing CNN commentator with an admirably pragmatic streak — published The Green Collar Economy: How One Solution Can Fix Our Two Biggest Problems. In it, he suggested the U.S. should move to renewable energy resources to avoid higher fuel prices and “climate catastrophe.”

Jones rejected as “scary” and “bizarre” new technologies that would make fuel “out of tar sands and oil shale.” Rather, he argued, the government should promote “green jobs” in renewable energy.

To that end, he envisioned a diverse, working-class political movement embracing formerly elitist policies on the environment as a means to the “transformation of the entire economy,” solving pollution and poverty at the same time.

The book was published a month before Barack Obama won the 2008 election; Jones went on to serve briefly as Obama’s “green jobs czar.”

These proposals collectively made their way into Obama administration policies, from the grand stimulus of 2009 to restricted oil and gas activity on federal lands.But these policies failed. 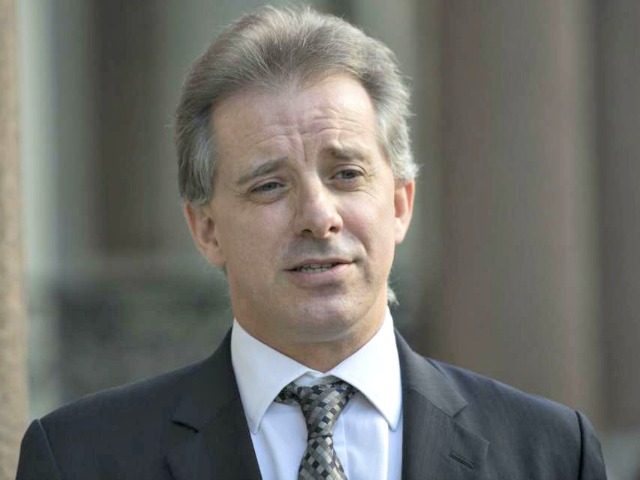 Christopher Steele, the former British spy who prepared the Russia “dossier” that has led to more than two years of investigations into President Donald Trump’s campaign, has told a London court that he was hired to provide a basis to challenge the legitimacy of the 2016 presidential election in the event that Trump won

.The Washington Times reported Monday (original links): He said the law firm Perkins Coie wanted to be in a position to contest the results based on evidence he unearthed on the Trump campaign conspiring with Moscow on election interference. His scenario is contained in a sealed Aug. 2 declaration in a defamation law suit brought by three Russian bankers in London.

The trio’s American attorneys filed his answers Tuesday in a libel lawsuit in Washington against the investigative firm Fusion GPS, which handled the former British intelligence officer. In an answer to interrogatories, Mr. Steele wrote:

“Fusion’s immediate client was law firm Perkins Coie. It engaged Fusion to obtain information necessary for Perkins Coie LLP to provide legal advice on the potential impact of Russian involvement on the legal validity of the outcome of the 2016 US Presidential election. “Based on that advice, parties such as the Democratic National Committee and HFACC Inc. (also known as ‘Hillary for America’) could consider steps they would be legally entitled to take to challenge the validity of the outcome of that election.”

For every child Dr. Erik Bostrom delivers, he sews a personalized blanket, embroidered with the baby’s name, birthday, weight, and height.As a young new doctor in Aitkin, Minnesota, Bostrom began making the blankets to attract new patients and to make them feel more comfortable with “the new guy.” When a nurse first suggested sewing blankets, Bostrom was at a loss; he had never sewed anything before. Thankfully, his sister-in-law stepped in to teach him. “It actually isn’t nearly as hard as I would have thought,” he said.

Continue Reading Here: The doctor who hand sews a blanket for every baby he delivers

She saw the baby Jesus at Midnight Mass and experienced the beauty of God’s love for her.St. Faustina is best known for her miraculous visions of Jesus and his message of Divine Mercy. Yet, throughout her life she experienced many other visions that came to her in different forms. All the visions expressed the infinite love of God for humanity and the particular love God has for each individual soul.For example, at Midnight Mass on Christmas Eve in 1937, St. Faustina saw a glorious vision of the baby Jesus. She writes about it in her Diary and describes what happened.

Continue Reading Here: This vision of St. Faustina’s should bring warmth to our hearts on Christmas Day –Aleteia