This Christmas tree has 137 blue ornaments – each one honoring the life of an American police officer who died in the line of duty this year 💙 #BackTheBlue pic.twitter.com/7UtorpZ5fL

What prompted me to write this blog entry.

Just HOURS after @jerome_corsi was on our show last night, the Feds paid a visit to Corsi’s stepson! Corsi told me in an EXCLUSIVE interview, the Feds are now harassing his family,

Easy to say when it’s not your family but it could be one day, if we keep going down the road we’re on.

Before we begin with some of the individual players let’s take the long view.

1. they unmasked who they believed to be Michael Cohen.It was another Michael Cohen(a common name).The problem is the unmasking-ILLEGAL people.
2. The FBI raided the office of Michael Cohen as well as the Loew’s Regency hotel where Cohen had been residing.
3. The Mueller team violated attorney-client privilege.A lawyer for Cohen,Stephen Ryan, noted it saying the US Attorney’s office for the Southern District of New York “seized [the] privileged communications” .
In order to understand what else they may have done to Michael Cohen-as if that wasn’t enough-you only have to look as far as Jerome Corsi.The difference is Corsi refused to be intimidated by Mueller.

Just HOURS after @jerome_corsi was on our show last night, the Feds paid a visit to Corsi’s stepson! Corsi told me in an EXCLUSIVE interview, the Feds are now harassing his family, watch: pic.twitter.com/dGIAKkZXoQ

Corsi was in plea negotiations with Robert Mueller after being questioned by the special counsel for over 40 hours about his ‘inside sources’ at WikiLeaks and alleged advance knowledge Julian Assange was going to release John Podesta’s emails – but backed out after he said Mueller was coercing him to lie to a judge.

Mueller and his team have been leaking information about the investigation into Corsi to left-wing journalists and the author is now demanding $100 million in damages and $250 million in punitive damages.Source: https://www.thegatewaypundit.com/2018/12/jerome-corsi-sues-robert-mueller-over-grand-jury-leaks-illegal-surveillance-seeks-350-million-in-damages/

Now for what they did to General Michael Flynn.Dan Bongino lays it out here:

Cohen on the other hand caved to Mueller & changed his story.He told one story to Congress and from what I surmise,I strongly believe he composed another story for Mueller-fearing a stiff prison sentence*.
In the end Cohen agreed,as part of his plea agreement, not to challenge any sentence ranging from 46 to 63 months.
In my opinion Cohen should have taken Corsi’s route and challenged Mueller from day one.Some people feel Michael Cohen stabbed the President in the back.  I can’t argue that point.  If he was looking at substantial time in prison and Mueller had him totally cornered-his team is obviously brutal-I can see where it’s understandable. A good route?No. The only route he could see at the time? Likely.Would we want to be in his shoes? Highly doubtful.
It’s my opinion only (and i’m sure there will be a number of people who will take issue with me) but i think Pres Trump should pardon ALL the victims of Mueller’s illegitimate Witch Hunt-yes,even Michael Cohen.Even if you think Cohen is a sleaze ball, stabbed our President in the back and isn’t a choir boy.I get that. I support our President 100%. We’re voting for him in 2020 in our household.I say pardon ALL of them because Mueller’s appointment by RODENTSTEIN[Rod Rosenstein at DOJ] was illegitimate in the first place.For me,it’s more about the witch hunt than about Cohen. Does that make sense?

Make no mistake,Mueller was never appointed to find Russian collusion, he was hired to bury Democrat crimes.

*according to a Fox News report Cohen “could have received up to 65 years in prison if convicted of all charges.” https://www.foxnews.com/politics/michael-cohens-case-from-standing-by-trump-to-implicating-him-in-plea-deal-a-timeline 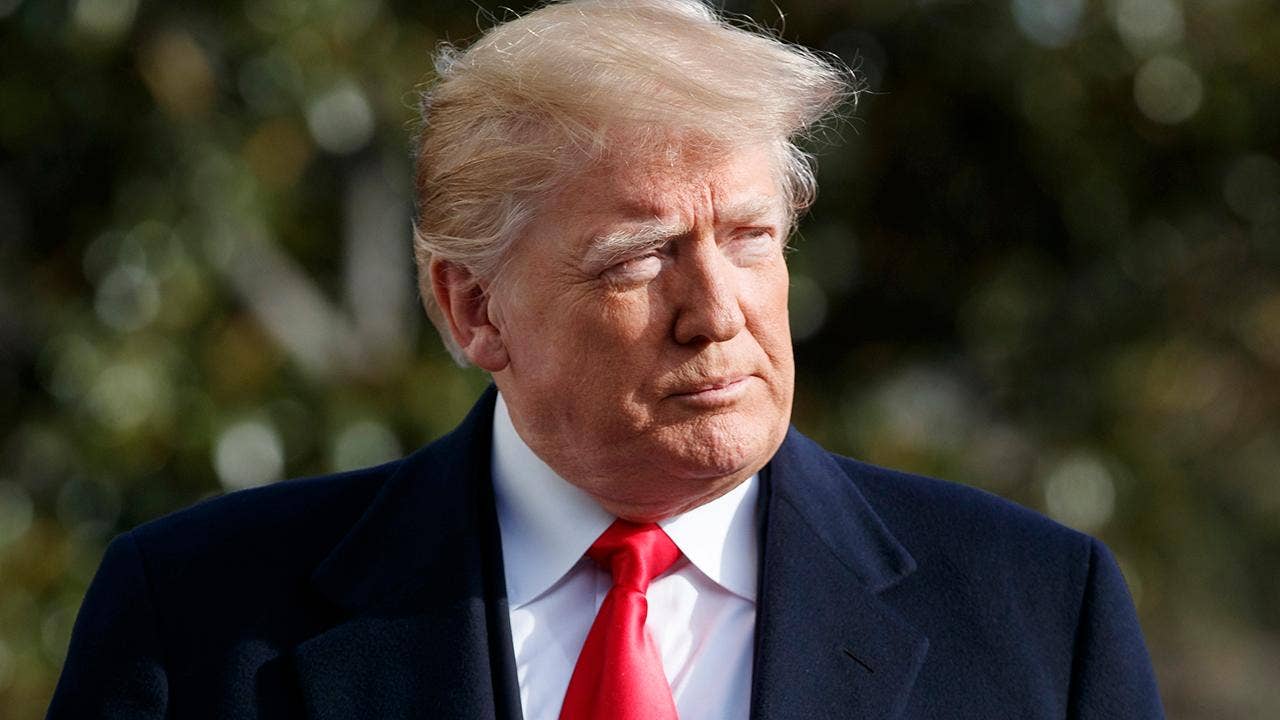 A sentencing memorandum filed Friday in U.S. District Court in New York City regarding former Trump personal attorney Michael Cohen states that Cohen “acted in coordination with and at the direction of” presidential candidate Trump to make hush-money payments during the 2016 presidential campaign to two women who allege they had extramarital affairs with Trump.

President Trump has denied having affairs with the women – adult-film actress Stormy Daniels and Playboy model Karen McDougal – and denied doing anything illegal.

He also pleaded guilty to making an excessive contribution to the Trump campaign (the hush-money payments to Daniels and McDougal) and to making false statements to Congress regarding unsuccessful efforts to build a Trump Tower in Moscow.

In the sentencing memo, the U.S. attorney in the Southern District of New York asked the court to impose a “substantial term of imprisonment” against Cohen of about four to five years.

Cohen is scheduled to be sentenced Wednesday.According to the Justice Department, Cohen described the payments as “election-related expenses” and “sought reimbursement” for them, illegally tapping into President Trump’s campaign funds.

But in fact, as President Trump told “Fox & Friends,” in August, the payments weren’t illegal because “they came from me,” rather than his presidential campaign.”They weren’t taken out of campaign finance, that’s the big thing,” the president said in August. “That’s a much bigger thing. Did they come out of the campaign? They didn’t come out of the campaign; they came from me.”

Not surprisingly, the #Resistance is now exploiting the Justice Department’s allegations as cause for impeachment of the president. In the words of Rep. Jerrold Nadler, D-N.Y.: “They would be impeachable offenses,” if proven true.Of course, proof is in short supply.

Outrage aside, the new memorandum supplies us with no new facts. All of the allegations in the document were already made by Cohen months ago, when he pleaded guilty to save himself at the expense of his former client, President Trump.

He is being hidden & sheltered by an entire community who support his actions.

Many will know where he is. They simply aren’t telling. pic.twitter.com/uCzYhts7kA

If my cell phone bill cost what my premiums did, I wouldn't have one. What is he nuts? https://t.co/AB0nnbVswd

Almost 500 years ago, when the Blessed Virgin Mary appeared to Juan Diego and imprinted her image on his tilma, a cactus-fiber mantle, she did so recognizing the local beliefs of the Aztec people. She appeared to him in a way that he and other local inhabitants would recognize and understand.This led to an imprint of her image that was full of symbols to teach the Aztec people about the Gospel message and highlight her closeness to the local population. It is no surprise that her image became so popular and led to a mass Christianization of the area.

Continue Reading Here(includes slideshow): An inside look at the hidden symbols found in Our Lady of Guadalupe’s image –Aleteia