Real Love, we all have it in us to be shared. Think about your impact on others. #BeKind #KindnessForAll #kindnessrocks #KindnessMatters. ⭐️♥️💫⭐️♥️💫⭐️♥️💫⭐️♥️💫 pic.twitter.com/x050RurdtJ 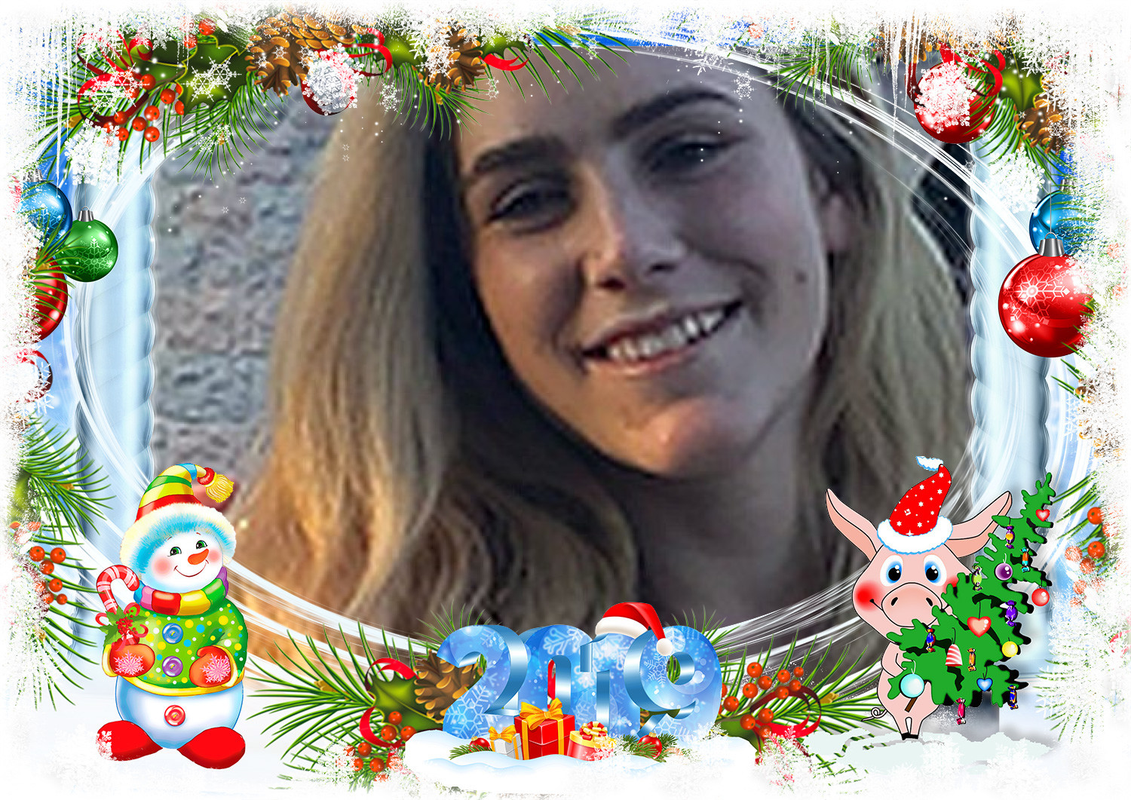 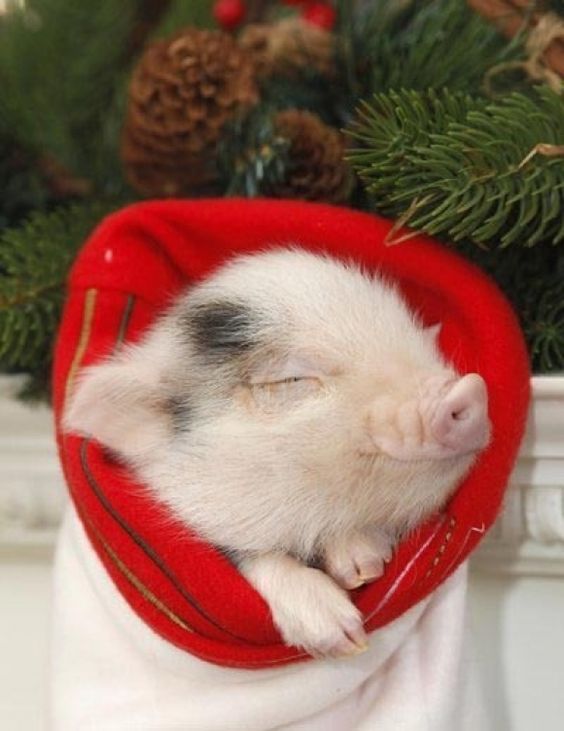 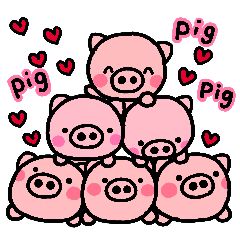 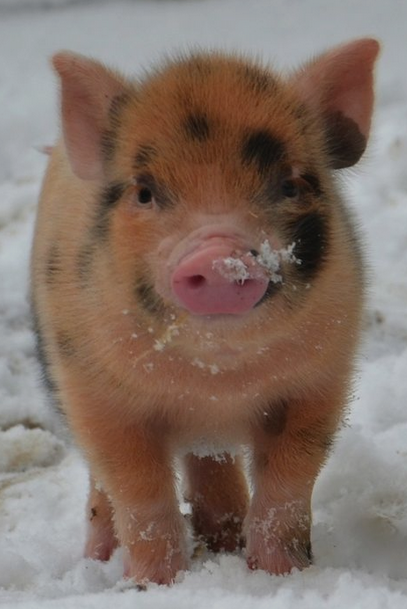 Leave it to the media to get another story wrong.The opposition media not only hates President Trump and would like his to fall off the face of the earth with his family, but they also want to choose who is in his cabinet, like he is incapable of doing it on his own.The latest — Vice President Mike Pence’s Chief of Staff was tabbed to be the next WH Chief of Staff by, the media. President Trump never told anyone that’s what he was going to go with. The media decided to lead with that story to make it a done deal but Trump responded on Sunday night to set the record straight.

Continue Reading Here: Trump Calls Out Media Over Claiming Nick Ayers Would Be Next Chief Of Staff

#RogerStone: #Mueller intent on 'undoing the results of the last election and removing this president'

“His target is undoing the results of the last election and removing this president,” he told the Washington Examiner. #AintGonnaHappenhttps://t.co/j6uR61oDie

President Donald Trump is considering Rep. Mark Meadows as his next White House chief of staff after Nick Ayers turned him down, according to three sources who spoke with Axios.

The Wall Street Journal earlier Sunday reported on Ayers’ decision – the chief of staff for Vice President Mike Pence is committed to returning to Georgia with family at the end of 2018 – and does not want to commit to two additional years of service.

Meadows, a North Carolina congressman and chairman of the conservative House Freedom Caucus, was rumored as a possible choice for chief of staff back in February.If picked, he will replace John Kelly, a four-star Marine general who will leave his post by the end of the year.

Three other names were floated by Trump, but Axios didn’t have that information. Reuters reported that Treasury Secretary Steven Mnuchin was on the list.Ayers was Trump’s top pick to replace Kelly, and the two held discussions for months about the position, according to a White House official. Instead, he will work for the super PAC supporting the president.

Trump is said to be reshuffling the West Wing to focus on his 2020 re-election campaign. Ayers, who has served as chief of staff for Pence for the last 17 months, has made his name off his political consulting.

DYK 🧐 Hillary took Algeria off the US terror watch list after they made $500,000 donation to the #ClintonFoundation’s #HaitiReliefProject (so they say) — were they on the watch list/ “legal gray area” right.#CrookedHillary … #TicToc

Make up your own mind as to what their plan is for America pic.twitter.com/KtO9BglixP

A recent comment made by former FBI Director James Comey about the FISA warrant process did not sit well with Republican Senator Lindsay Graham, who now claims he “will get to the bottom” of it.Following a closed-door session before the House Judicial and Oversight and Government Reform committees, Comey told a group of reporters that he believed the FISA warrant process was “handled in a thoughtful [and] responsible way.”“I have total confidence that the FISA process was followed and that the entire case was handled in a thoughtful, responsible way by DOJ and the FBI,” Comey said after he left the hearing room, the Daily Caller reports.

Continue Reading Here: FIRED UP: Lindsay Graham SWEARS To ‘Get To The Bottom’ Of FISA Abuses After Comey Hearing – SARAH PALIN 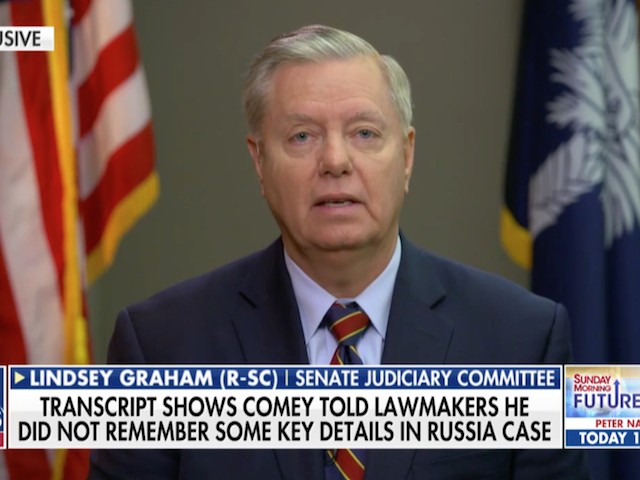 On this week’s broadcast of Fox News Channel’s “Sunday Morning Futures,” Sen. Lindsey Graham (R-SC) advised President Donald Trump not to give in on his demand for $5 billion in border wall funding.Graham said, “If I were the president, I would dig in and not give in on additional wall funding. I want the whole $5 billion because the caravan is a game-changer.”He continued, “After the caravan, if you don’t see the need for additional border security, you’re just not paying much attention. So Mr. President, dig in, do not give in when it comes to the wall.”

Continue Reading Here: Lindsey Graham to Trump: ‘Dig In, Do Not Give In’ on Border Wall | Breitbart