President Trump has privately been floating the idea of replacing chief of staff John Kelly with Rep. Mark Meadows (R-N.C.), according to Axios.The news outlet, citing three sources with knowledge of the matter, reported on Sunday that Trump has recently been asking many people about who he should name as his chief of staff when Kelly officially departs.

He’s asked many of them what they think of Meadows, a North Carolina congressman who is currently the chairman of the conservative House Freedom Caucus. He’s also reportedly mentioned three other people as other possible candidates.Axios said it did not have information about those possible candidates.

Meadows was rumored as a possible chief of staff contender back in February. Other people on Trump’s list of contenders now include Office of Management and Budget Director Mick Mulvaney.Washington Post reporter Josh Dawsey tweeted that a White House official with direct knowledge confirmed Axios’s report to him.

It's time to fund the wall! No more excuses! Congress needs to fund the wall before they leave for the holidays. Click here to email your Congressman: https://t.co/wQTY0pCR5Q #FundTheWall #NoExcuses

President Trump the business man was elected to the Presidency, in part, because he knew how to run a billion dollar company. This has worked well for Americans as the economy is arguably the best it has ever been.Now Democrats, the Fed and the Deep State Mueller gang, the FBI and DOJ are all trying to derail the economy because they know a good economy is good for President Trump. To hell with Trump and America!Today’s economy in the US is arguably the best it has ever been, with numerous statistics to support it –There are more people working today than ever before in US history. Last month was the 13th record month since President Trump’s inauguration for number of Americans working –

Continue Reading Here: GREATEST ECONOMY EVER is Under Attack by Democrats, Deep State, Mueller, The Fed — They Don’t Give a Damn About American Workers

NOTHING CAN STOP
WHAT IS COMING. 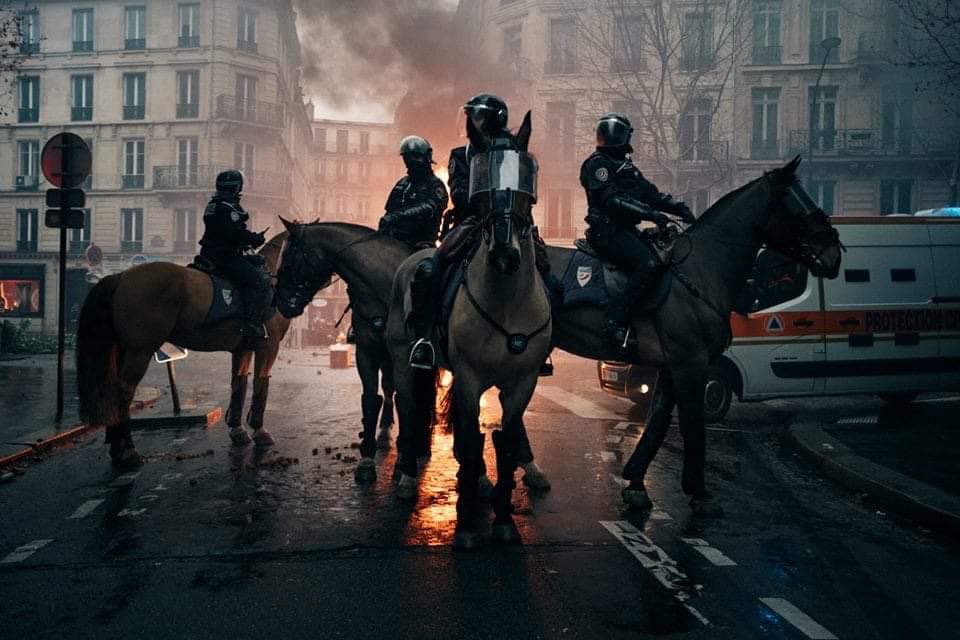 These Bastards are more corrupt than we thought!The Deep State Shadow Government plotted to remove President Donald Trump before dirty cop Robert Mueller was assigned as special counsel.These rogue agents at the FBI and DOJ were determined to destroy President Trump by any means necessary.

An interesting pattern of seemingly disconnected political stories is beginning to show signs of a common continuity. In the bigger of the big pictures seven words continue to set the baseline: “There are trillions of dollars at stake”.When the common sense Tea Party movement formed in 2009 and 2010 it contained a monumentally frustrated grassroots electorate, and the scale of the movement caught the professional republican party off-guard. When Donald Trump ran for the office of the presidency he essentially did the same thing; he disrupted the apparatus of the professional republican party.The difference between those two examples is one was from the bottom up, and the second was from the top down. However, the commonality in the two forces resulted in the 2016 victory.