Everyone’s favorite Conservative In NY here to present you with another one of my Walk&Talk videos hope you enjoy. If you do please remember to like/share/and subscribe. Thank you and God Bless. https://t.co/r7kuhjNZX1 pic.twitter.com/XdJnyWoBui

YO Americans- all of you – let’s rally and stand with Gen Flynn at his sentencing!

If you don’t think this could happen to you – think again – let’s eradicate this unlawful practice! Let’s #KAG pic.twitter.com/bfceBpGNH9

I WILL ECHO WHAT @KatTheHammer1 SAYS!
🇺🇸🇺🇸🇺🇸⭐️⭐️⭐️🇺🇸🇺🇸🇺🇸
WE HAVE A #TRUE AMERICAN #HERO TO SUPPORT !

He served us and it’s time to stand with him!! Let’s all go to DC to support our hero, General Flynn at his sentencing! Buying my ticket tonight! 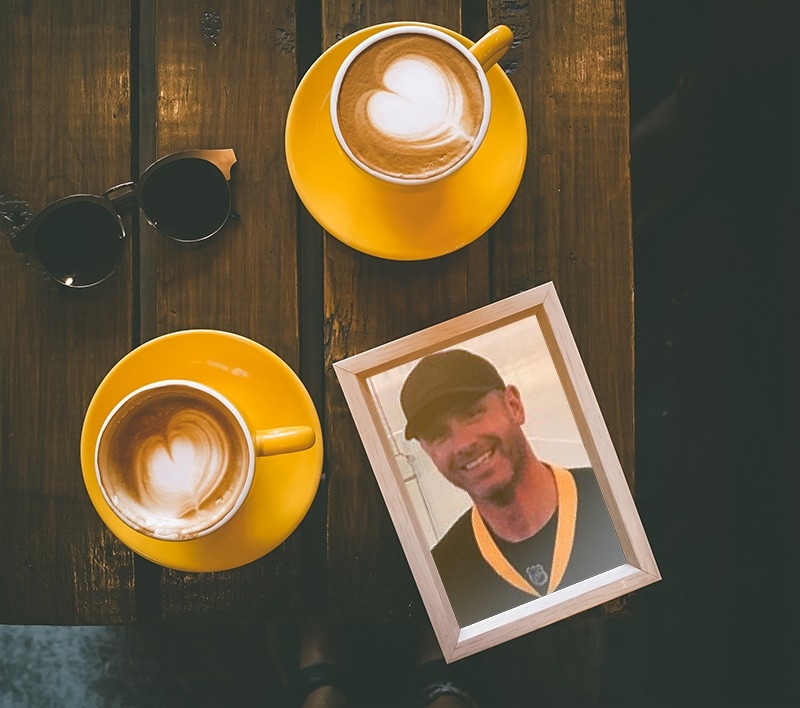 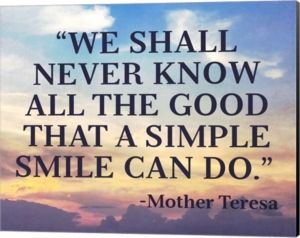 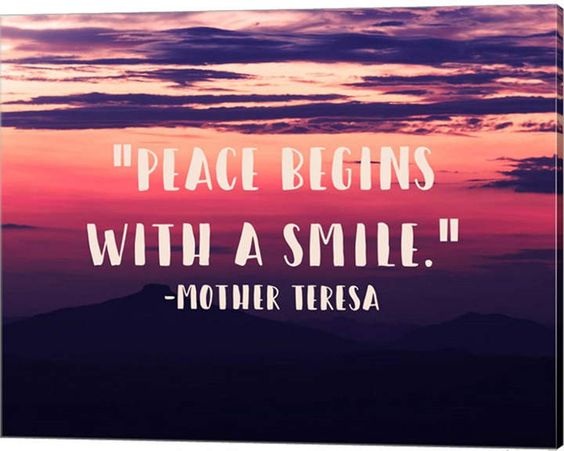 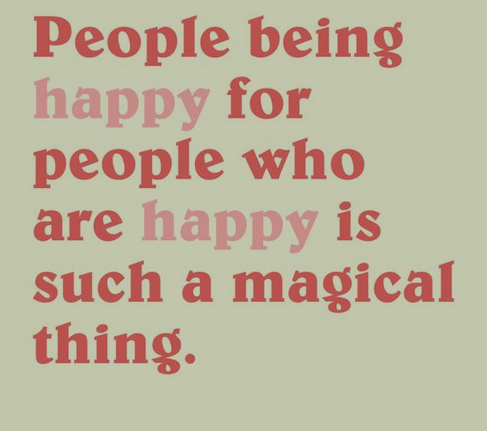 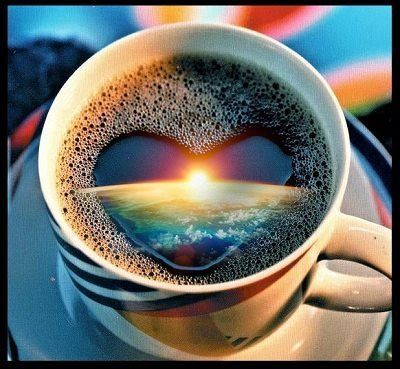 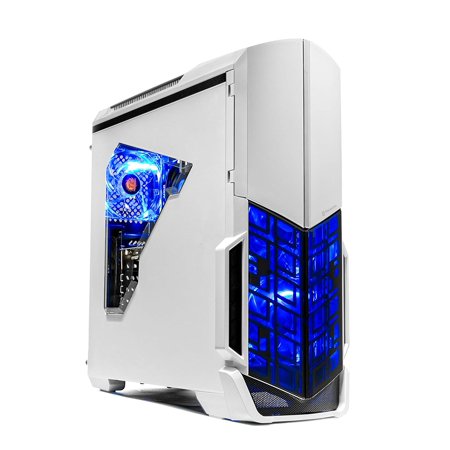 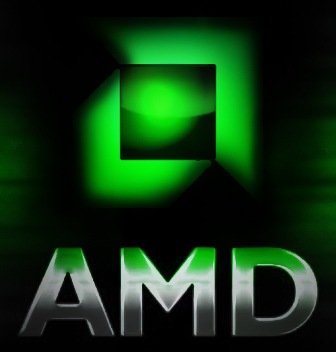 Forget Intel.AMD smokes em.Do a benchmark test. Never had intel.Never will. It has to be AMD!

Sarsour is a sharia-law supporting disgrace: “Money Raised After Pittsburgh Shooting Went To An Islamic Center With Terror Ties” https://t.co/rIoGpvw49B

We’ve all heard that Pres Trump is Hitler and  that he is anti Semitic. Do these people realize that his son-in-law,daughter and grandchild are Jewish. Do they miss his unwavering support for Israel? Did they even miss his being the only President with the courage to recognize Jerusalem as the capital of Israel and move the U.S. embassy there?

Did they not recognize Obama’s obvious hatred of Israel?

Unfortunately,i believe that Trump’s being painted as anti Semitic has given rise to some very small groups of Trump supporters-a minority to be sure-of expressing their own anti semitism. The blame for antisemitism doesn’t end there because an even larger group of what i would deem sanctioned antisemitism is entrenched in the left.

The left remains SILENT on the vitriol and hatred of Louis Farrakhan,Leader of the Nation of Islam,towards the Jews. They let him get away with it and when we let him get away with it we’re pretending that antisemitism is not a problem.We have to call it out whether it rises from the left or the right.We nip it in the bud now because of lessons learned from history.

I find the hatred of the left [for Pres Trump] so blindsiding them they can’t see neither his support for the Jewish people or Obama’s attacks on the State of Israel. 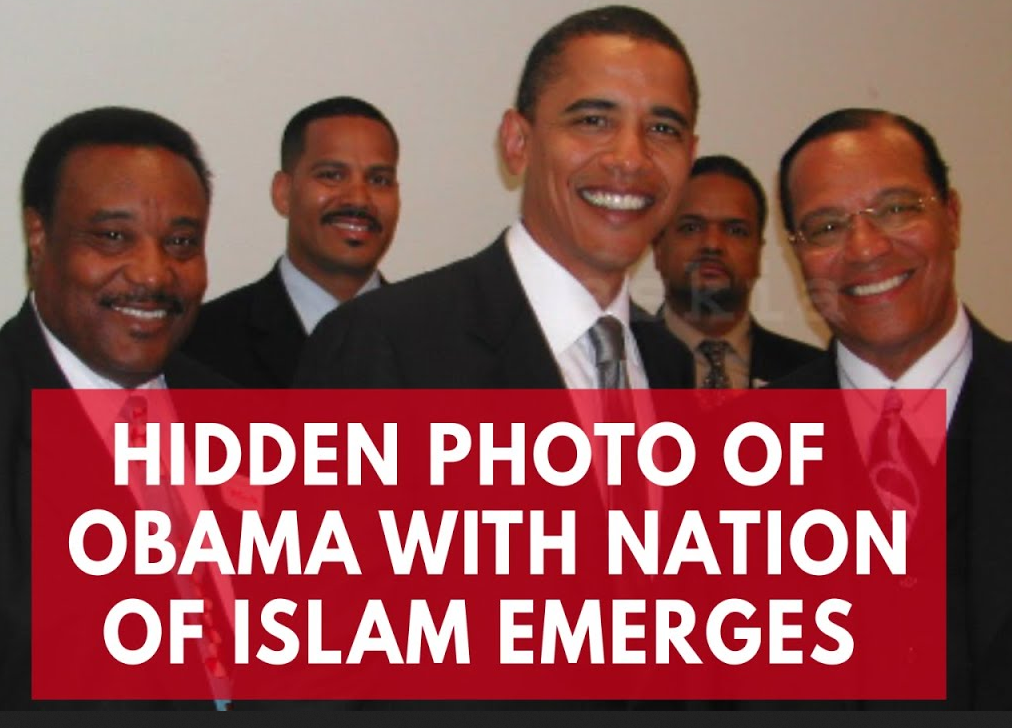 If we were to take Pres Trump out of the narrative for a moment we still have to recognize that antisemitism in the United States MUST be addressed.

We said,never again. We must mean NEVER AGAIN.