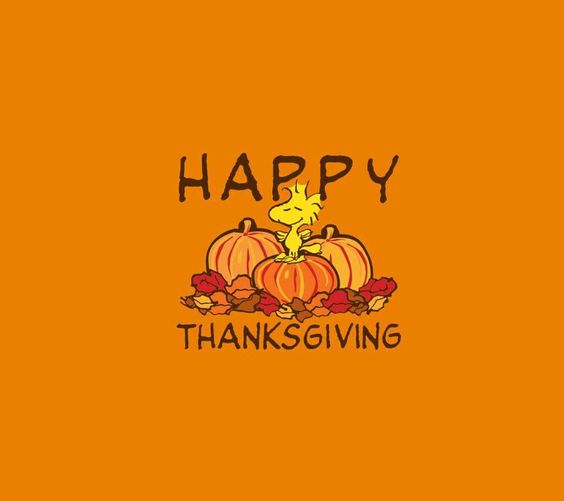 While most of us are going to have a pleasant holiday let’s remember there are people who aren’t. I’m especially thinking of the fire victims in California.Keep them in your prayers. If there’s something you can do for someone less fortunate today, try to do that. It could be as simple as a phone call or a short visit.Perhaps someone has suffered through the terrible tragedy of losing a loved one.It really hits home during the holidays.

Now,I am going to try to write the typical article on what  I have to be thankful for. As corny as it may sound the thing I am most thankful for is waking up a citizen of the United States of America.The 2nd thing I am thankful for is that Donald Trump is now the President of our country.

Isn’t it great that we can take that citizenship for granted? Isn’t it great to have a President who believes we have a great country to be thankful for?

God made sure we were born here when we could have been born in any country on the planet. Let that sink in for a minute.

Fortunately I can say  our nation’s founders based our Constitution and Declaration of Independence on Judeo-Christian principles.Yes, even Thomas Jefferson,who was a Deist, put his John Hancock on that document risking everything with his signature.

They wrote in the Declaration of Independence,the philosophical framework of the Constitution,

And for the support of this Declaration, with a firm reliance on the protection of Divine Providence, we mutually pledge to each other our Lives, our Fortunes, and our sacred Honor.

They knew exactly what they risked by signing these documents.

We have something here many countries don’t, thanks to our founders.Freedom. We don’t have an authoritarian form of government. We don’t have a theocracy. We don’t have a Marxist system.They formed a Republic. There are countries who call us the Great Satan.I imagine it’s because with freedom you get people who choose evil as well as good. God Himself gave man freedom.He knew when He gave us freedom we would be able to choose evil as well as good. It will be that way until the end of time.There will always be people who appreciate their God given freedom and use it wisely. There will always be people who will abuse their God given freedom.

Our constitution begins with the words that give all those people  a say in how they will live their lives, We The People. The founders rejected the form of governance they were living under but they understood the necessity of governance. They weren’t anarchists.On the other hand they understood that the government had to be formed by the will of the people. They outlined the purpose of government:

in Order to form a more perfect Union, establish Justice, insure domestic Tranquility, provide for the common defence, promote the general Welfare, and secure the Blessings of Liberty to ourselves and our Posterity.

We all recognize the need to be governed.Anarchy makes no sense. It does NONE of those things.A group like Antifa is dangerous. They threaten the agreement  of a civilized society to be governed. A totalitarian state makes no sense. It does NONE of those things either.Be wary of people who look upon the state as a god.The founders knew that above all else they had to protect our God given freedom. They also knew because men had the freedom to choose between good and evil we would have to be a nation of laws;and there it is laid out in our Constitution.When President Trump talks about being the law and order President this is exactly what he is talking about.When the Democrats oppose him they’re really saying they want us to be a nation of men,not laws. It’s how theocracies and totalitarian states are run.

The Founders  wrote in the Declaration of Independence,

We hold these truths to be self-evident, that all men are created equal, that they are endowed by their Creator with certain unalienable Rights, that among these are Life, Liberty and the pursuit of Happiness. — That to secure these rights, Governments are instituted among Men, deriving their just powers from the consent of the governed, — That whenever any Form of Government becomes destructive of these ends, it is the Right of the People to alter or to abolish it, and to institute new Government, laying its foundation on such principles and organizing its powers in such form, as to them shall seem most likely to effect their Safety and Happiness.

Our beloved United States of America was basically founded by the first grass roots movement.It was made up of a God fearing Christian people [who were] forced into a Revolution. It’s a very big deal and something to be grateful for.It was a great start. 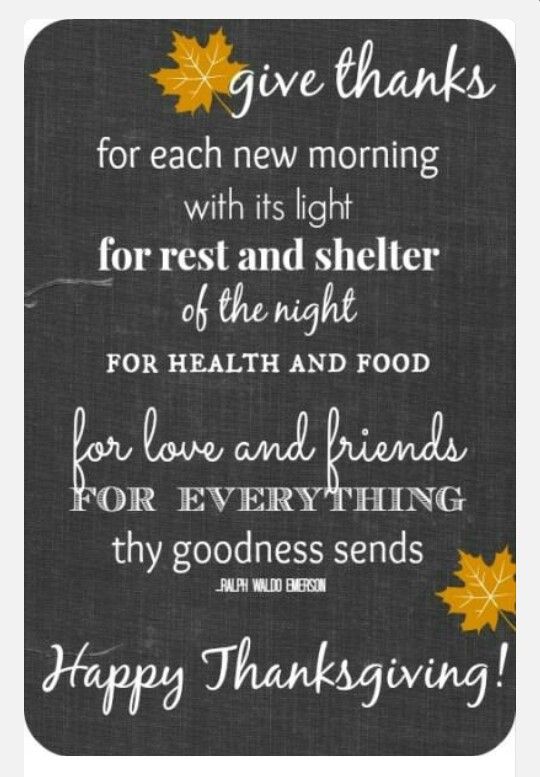 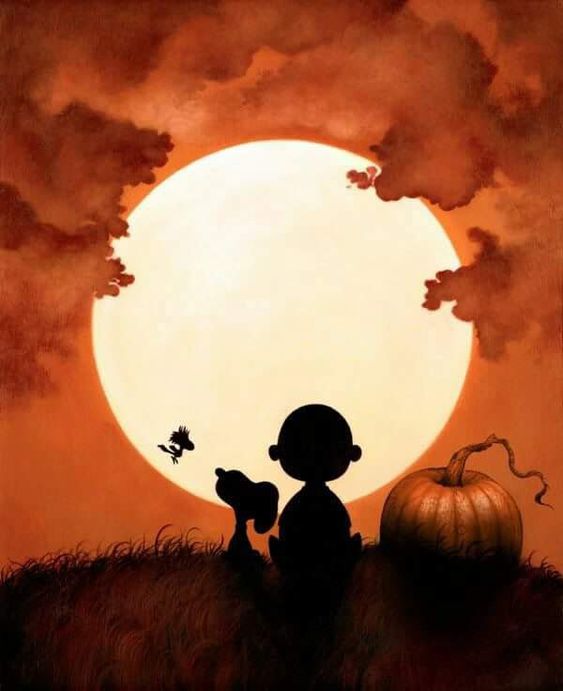