If I am fortunate enough to be selected by my colleagues to serve as Chairman, I will push for the appointment and Senate confirmation of highly qualified conservative judges to the federal bench and aggressive oversight of the Department of Justice and FBI. https://t.co/aGu4bXX1Hq 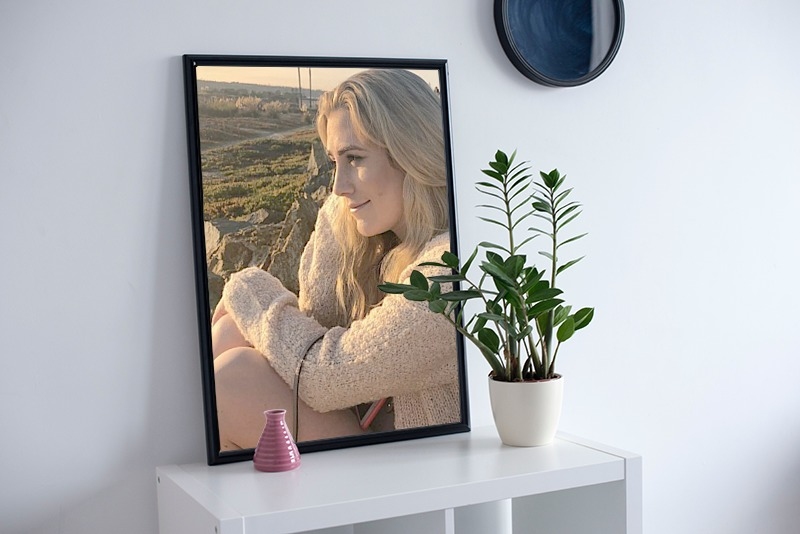 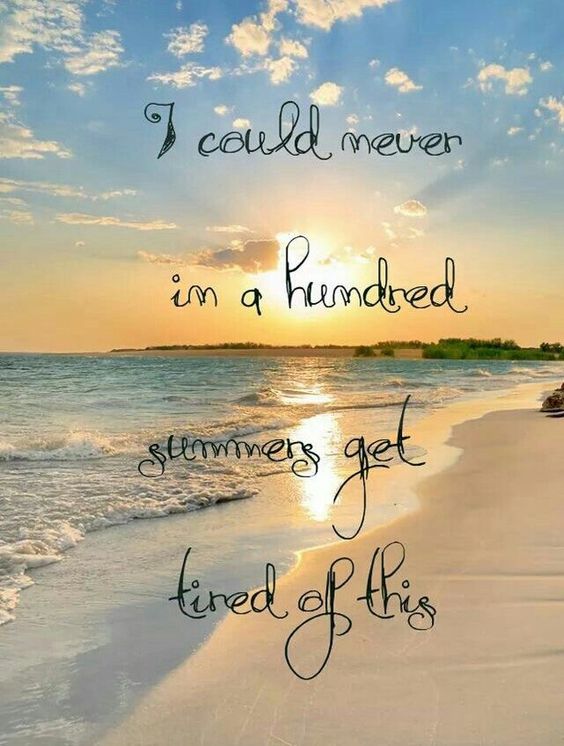 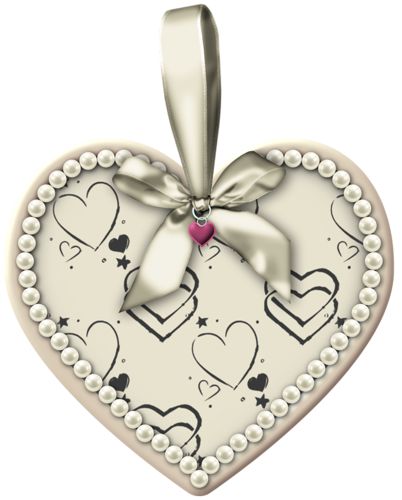 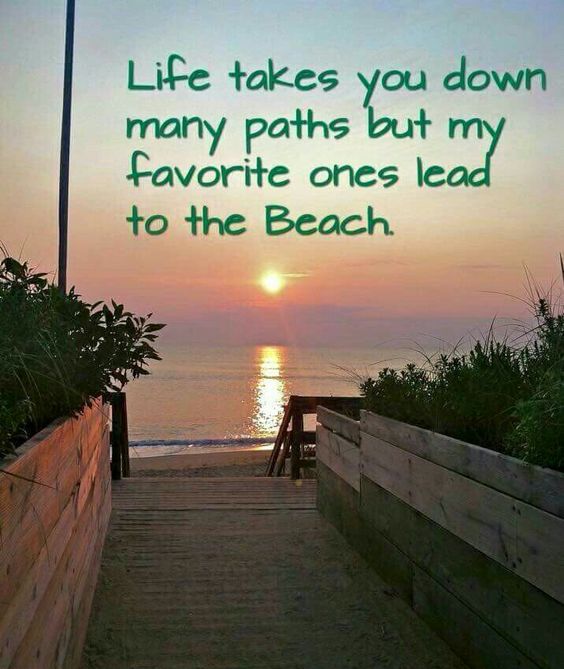 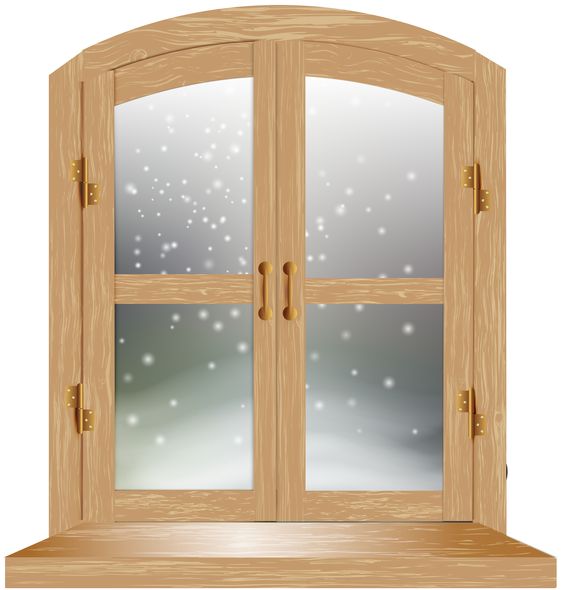 what the rest of us see 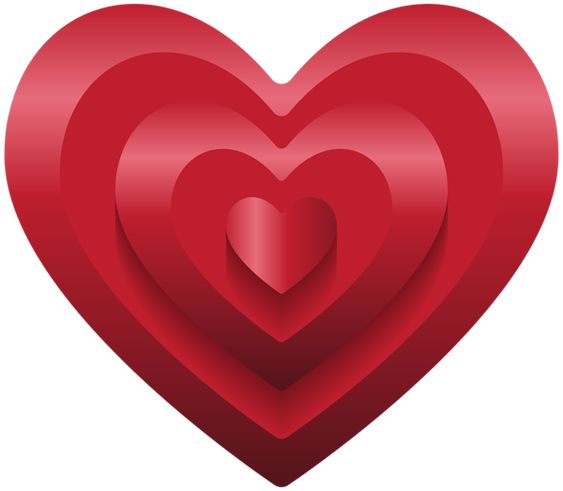 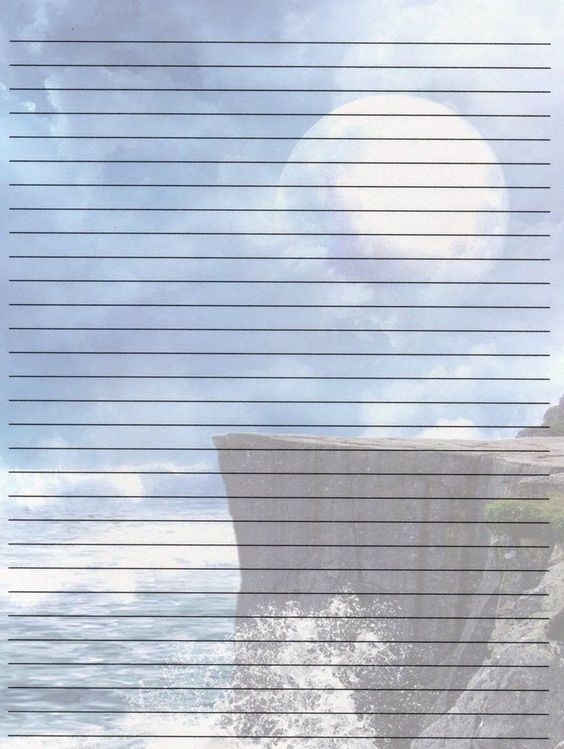 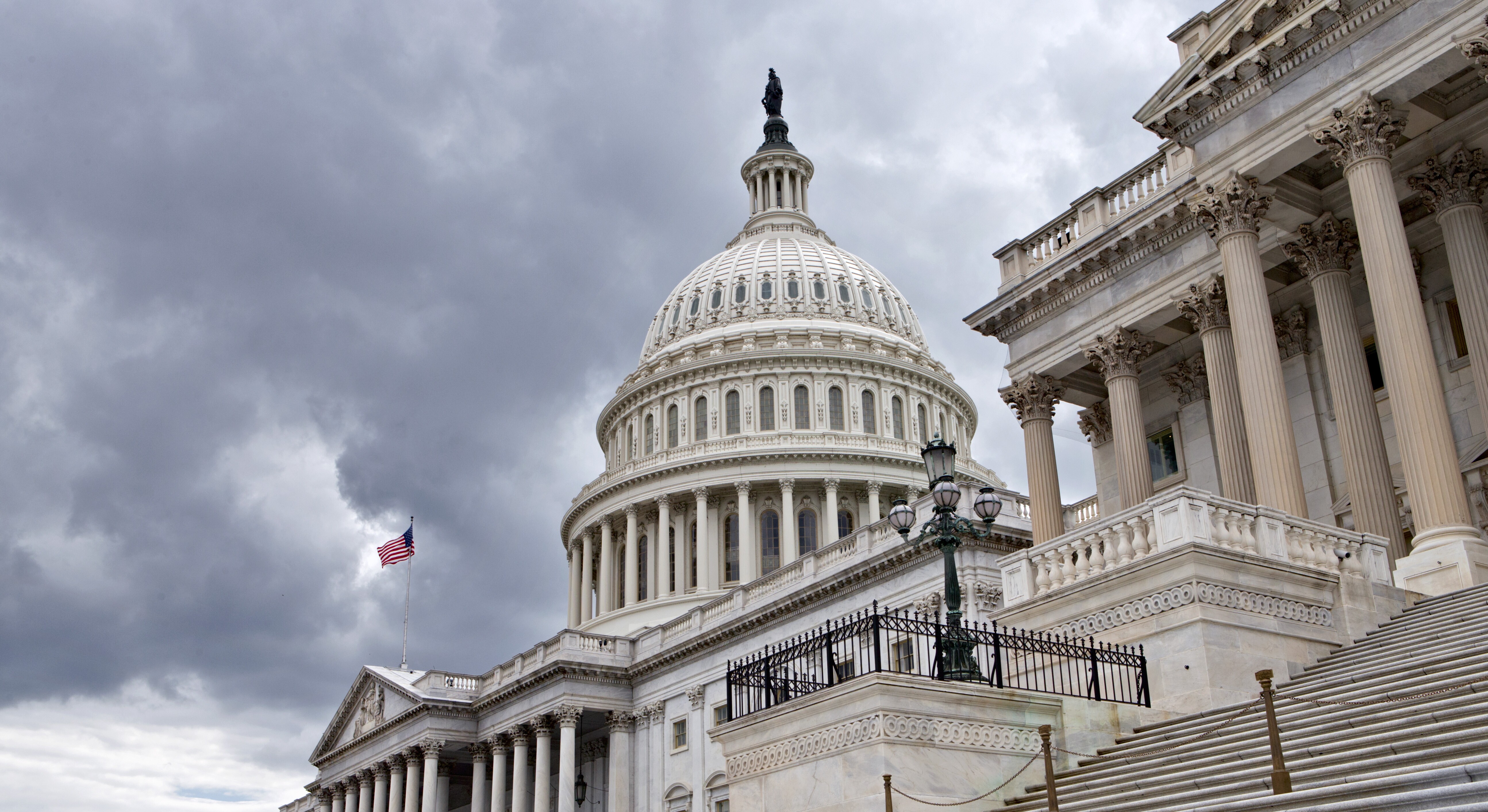 Following the midterm elections, returning members of Congress and newly-elected members alike turn their focus to serving in the 116th Congress. Protecting the interests of their voters and of their constituents more broadly is central to doing so. This includes protecting their constituents’ wallets and ensuring effective and honest use of their federal tax dollars.While Congress as a whole has spent its constituents into an additional $9 trillion in debt in the past eight-and-a-half-years, bringing today’s national debt to more than $21.5 trillion, it has at least done one thing right to protect taxpayers’ wallets. The ban on what are called “earmarks,” or requests by individual members to secure federal funding for local projects or initiatives, has stood strong, having been renewed multiple times since the House Republican Conference first passed it in March 2010.It is undeniable that Speaker of the House Paul Ryan’s, R-Wisc., leadership, although intended to be in the vein of his previously debt-hawkish stature, has resulted in profligate spending of all kinds. To his credit, though, he has effectively prevented the corrupt nature of earmarks to rear its ugly head during his tenure. Now, with Ryan on his way out of office, the moratorium is set to be shattered by his successor, most likely current Minority Leader Nancy Pelosi, D-Calif. Its future is uncertain, but for the sake of transparency, morality, and responsibility, it must at the very least be renewed, but should ideally be made permanent.

Continue Reading Here: Will Democrats bring back the corrupt and secretive earmarks?

And now she's currently being investigated for voter fraud.

But since she's a Dem, is that why we're not hearing more about "rigged elections?" @MillerStream w/ more: pic.twitter.com/QPuD1cqhQa