.@Jim_Jordan: "GOP must fight 'every single minute' against wave of Democratic investigations." #ampFW via @dcexaminer https://t.co/yVkGi9oFll 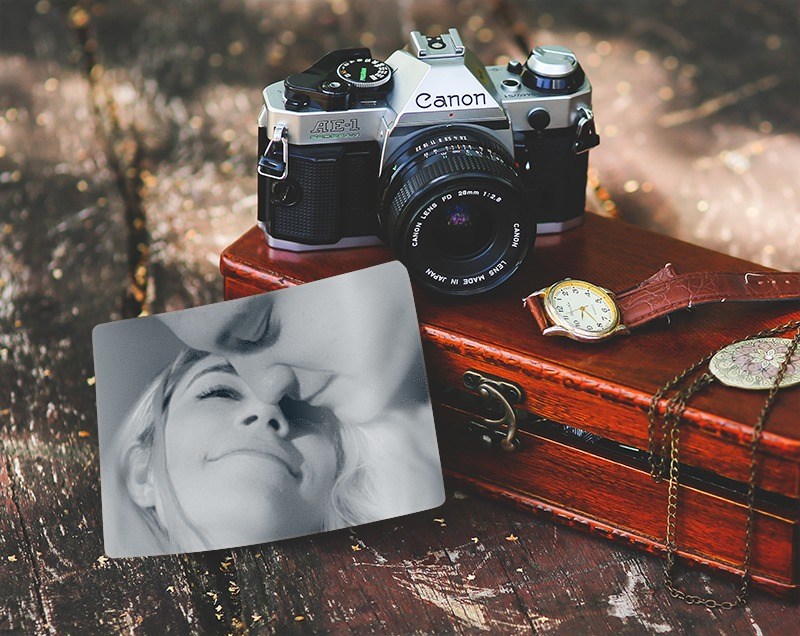 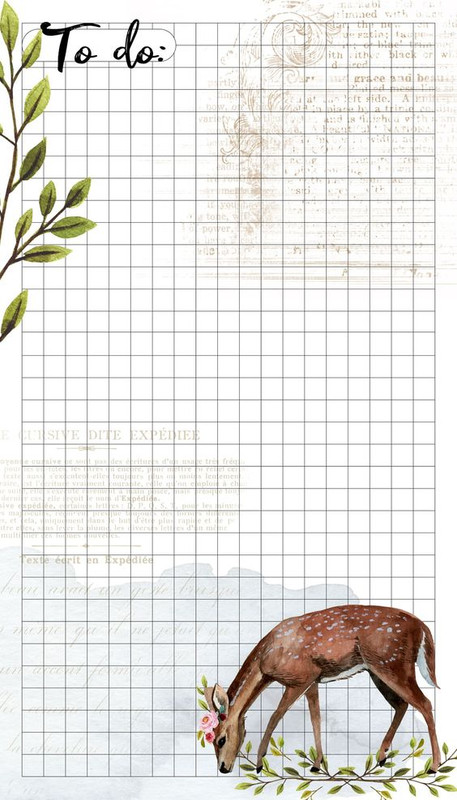 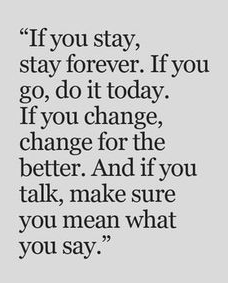 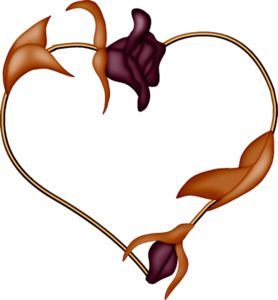 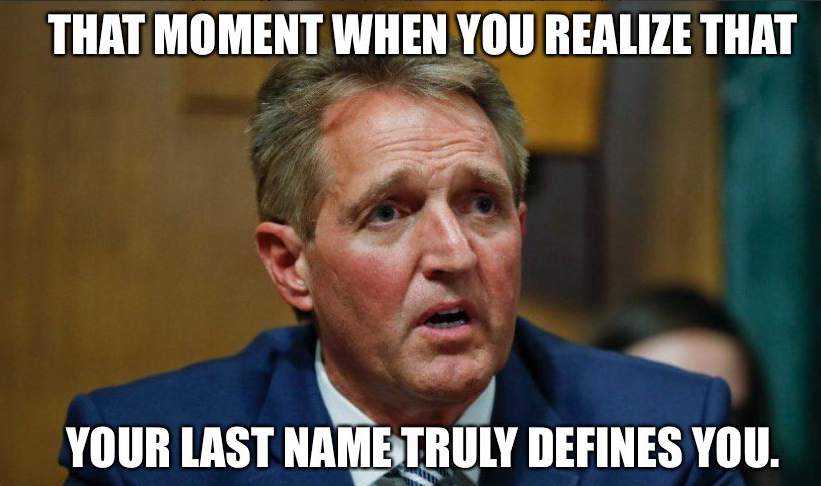 Guessing that Ocasio-Cortez’s term in Congress will go something like this 👇👇👇👇 pic.twitter.com/QyR4Qefzkv You’ve gotta love this! Rock Legend Billy Idol just became a US citizen today in a naturalization ceremony in Los Angeles, California…The legal route! You’ve gotta love the fact that Idol is pictured with a small American flag in his hand. He looks proud. The 80’s Rock icon who was known for Rock ballads like ‘White Wedding’ and ‘Rebel Yell’ (see below) has calmed down in recent years saying he’s now “soberish”.Billy Idol is a Rock legend who went about being an American citizen in the right way: