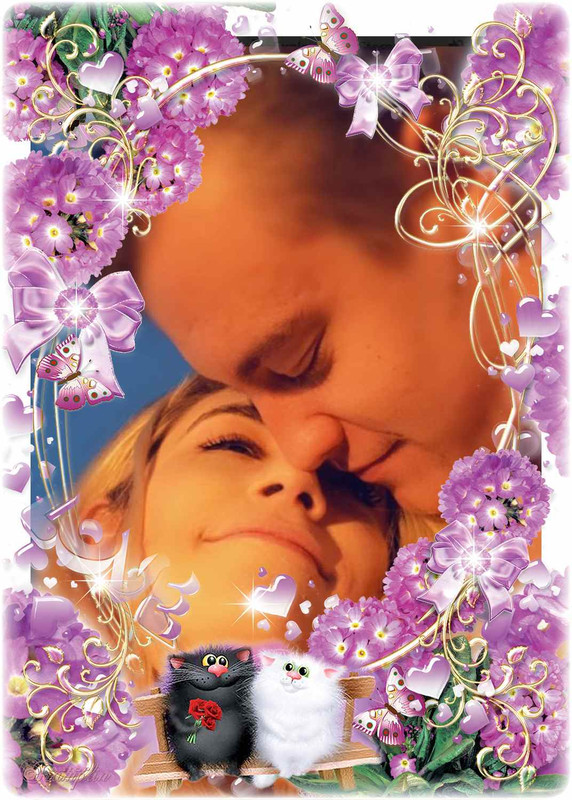 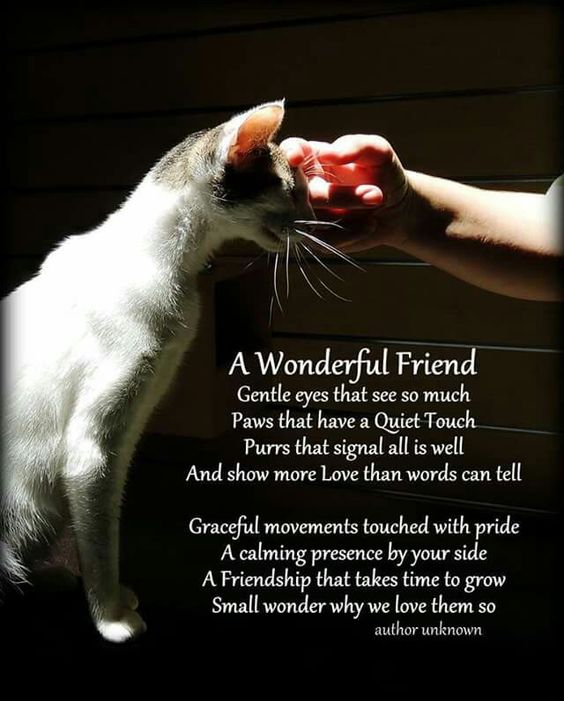 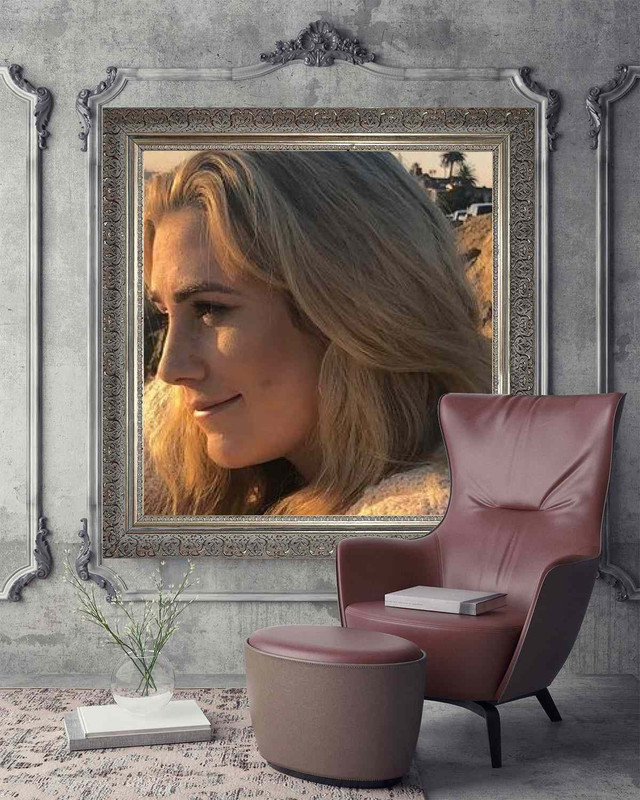 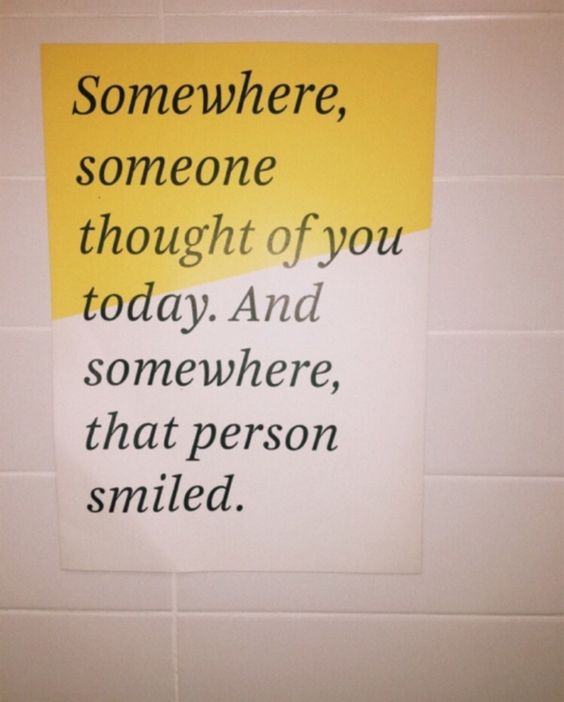 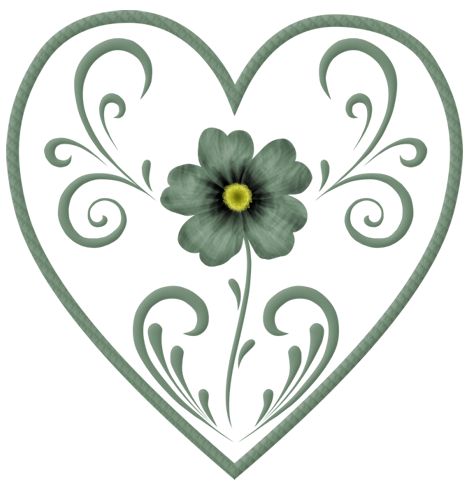 Former Infowars editor and author, Jerome Corsi, says he believes he will be indicted by Special Counsel Robert Mueller in a “perjury trap” soon.

Continue Reading Here: Is Another Mueller Indictment Upon Us? – Dan Bongino

If you are a baby boomer(usually defined as someone born between early- to mid-1940s and ending anywhere from 1960 to 1964.My dob was 1952)  your parents were part of the Greatest Generation. They lived through WWII and the Great Depression. If you are black,they lived through segregation and discrimination as well. They were a generation that knew what self sacrifice meant.

Like all parents they wanted to leave a better life than the one they had,for their children and grandchildren.

My parents were part of the Greatest Generation. Dad fought in WWII. They married when dad returned from the war.They were like most parents. They wanted to give us a better life than the one they had. We were a middle class family;by no means rich but comfortable. We had a roof over our heads,food on the table,clothes on our back. We had a decent home. We had a wonderful childhood filled with imagination and fun. I remember our family was the first to get a television and the whole extended family would come over once a week to share the entertainment with us. The shows were wholesome and family orientated. We attended a Catholic school and you went to Mass every Sunday.My parents were devout Catholics. They were Kennedy Democrats.

We had rules and yes, we got spankings. We had chores. I also spent a great deal of my teen years grounded.

I remember a sea change in our country around the time i turned 14 up to the age of 18. Some for the good,some not so good. There were radical groups that used opposition to the Vietnam war as their rallying point. They resorted to violence. One such group was the Weather Underground;an offshoot of the SDS(Students for a Democratic Society). I remember the tragedy at Kent State and the resignation of Richard Nixon. I believe it was from that point on coinciding with the resignation of Nixon, the end of the Vietnam War and Johnson’s announcement that he would not seek a 2nd term that liberalism got a foot hold in the institutions of learning and culture.

I am convinced we baby boomers,given a much easier life than our parents, missed out on the lessons that a life of sacrifice gives you.We were susceptible to the messages of liberalism.We advocated for change for the sake of change.There was no harm in questioning the traditions and values of the previous generation but we failed to use any rational discernment;i don’t think we were honestly seeking any truth.We threw the baby out with the bath water.

I remember a NY paper my parents got on Sundays and the headline “World Beatnik Swarm Grows.” The cover picture was a young lady with long hair and bell bottoms. They weren’t exactly beatniks but that was the term before the word hippy was coined.

Our parents must have looked at these changes as totally alien to anything they had ever experienced. I’m sure they couldn’t have imagined anyone torching our American flag after dad went through such a terrible war to defend the freedoms that flag represented to him.

Their daughter was  saving up  babysitting money to buy clothes, records and Rolling Stone magazine. I decided that school was a place to suffer through but managed to graduate in 1970.My brother and I were 18 at the time.My dad never had the opportunity to graduate from 8th grade.His dream was for us to have the education he never had.

I now know that those radicals had infiltrated all our institutions. They had a profound affect on our culture and made their way into academia,media and politics.The one good thing that came out of that time period was the Civil Rights movement. No one can deny the power of that movement as a force for good in our country. Now that i have some self awareness and can look at the past,present and future with a more open[clearer] mind I have to admit, other than the Civil Rights movement, it’s a shame what we did to this country.We failed to appreciate how the veterans,like my dad,fought in such a brutal war to save us-even the world-from fascism.We didn’t appreciate the hard work and sacrifice of our parents to give us a far more comfortable life than the one they grew up in.We mistreated,even demonized,the soldiers returning from Vietnam.If you think for a minute the politicians of that era gave us-the 18 yr olds of the time-the right to vote out of an illumination of conscience think again. I was naive to think they felt we deserved it because our compatriots fought in Vietnam. It was a shrewd move to get a large voting base.I certainly didn’t see it at the time.

Andrew Breitbart had his epiphany during  the Clarence Thomas hearings. Mine came after realizing how self destructive the ‘liberal’ mind set is,let alone how destructive it is on our social fabric.

By the way,liberals are not going to be very willing to give up the power we gave them.They have no self awareness. I also have the sneaky suspicion that the liberal movement of the 60’s was orchestrated by communist forces.Hillary Clinton will tell you herself that her mentor was Saul Alinsky. I’ll talk about him in Part III.

When you get a minute read our President’s twitter feed and get a good look at the vile and hateful replies the ‘tolerant’ left leaves him. 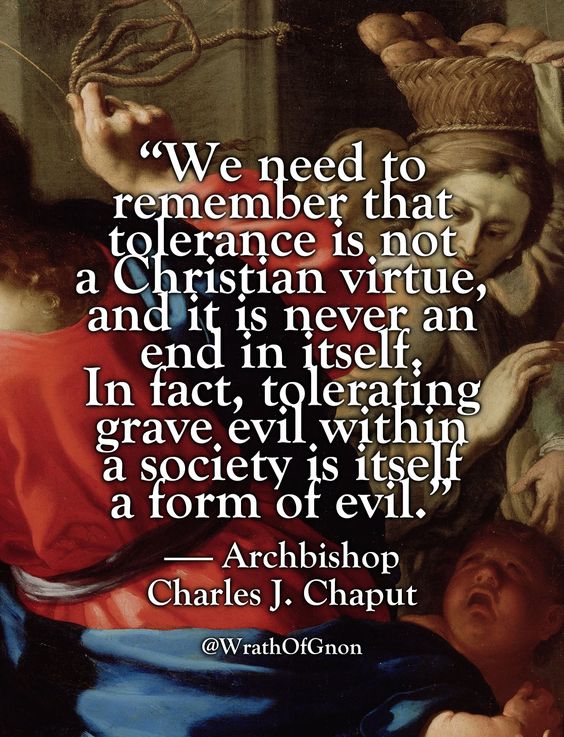 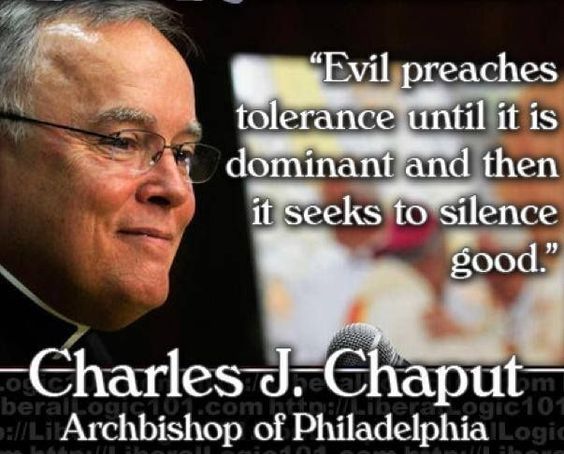 No,they are not going to give up power without a fight.They’ve had it for too long and gained it too easily.They will lie,cheat and steal to hang onto it;even if they have to use violence.

In case you missed it,it would be helpful to read the intro before i post Part III. Conservative direct-mail pioneer Richard Viguerie and Tea Party Patriots leader Jenny Beth Martin held an event at FreedomWorks to support Jim Jordan’s bid for House Minority Leader in the new session. Everyone knows that outgoing speaker Paul Ryan did not do much to help Republicans in the midterms, and with the spate of Republican retirements […]

Source: We the People: Your Voice in Our Government

Horrifying Big Business Abortion Ad Posted on 12 November 2018 by Fr. John Zuhlsdorf From The DailyWire: WALSH: Here Is The Most Barbaric And Deranged Pro-Abortion Ad You Will Ever See “She deserves to be a choice.” A far-left advocacy group called the Agenda Project just put out a truly horrific ad in support of Planned Parenthood. Of course, any ad supporting Planned Parenthood must be horrific by definition, but this one surpasses expectations. Titled “The Chosen,” the 40 second video opens with the image of a beautiful, smiling baby girl.

This is by far the creepiest pro-abortion Ad I’ve ever see… pic.twitter.com/UXnthMKrIU

Lullaby music plays in the background as the words “she deserves to be loved” appear on screen. On that point, most viewers will concur. Next, we are told that “she deserves to be wanted.” The viewer concurs again. Then comes the kicker: “She deserves to be a choice.” We are urged to “Stand with Planned Parenthood” as the picture fades. […]Ghastly.There’s more, but that’s enough.I am reminded of the position of one of the only respectable feminists I know of: Camille Paglia. She admits that abortion is murder, but she also admits that we (they) don’t care.Let’s also be honest and call Planned Parenthood for what it is:Big Business AbortionIt is a death industry.No Catholic can support a political party which supports and gives money to Big Business Abortion.

Strange Signs, the End Times and YOU Posted on 12 November 2018 by Fr. John Zuhlsdorf

What times we are seeing. Benedict abdicated and lightning struck the dome of St. Peter’s. A Jesuit is elected. A Jesuit, who trashes the symbols of office and sows confusion. Catholics vote for pro-abortion politicians. Total eclipses draw an X over the the Madrid fault of these USA.

Conferences of bishops, on the basis of a footnote, openly advocate Communion for people the state of mortal sin. Leading and visible prelates actively support and cover for sodomites. Heavenly messages to Popes and Saints and also from the Mother of God point to the end of an era around our time now.

Flawless red heifers can now be bred in Israel, signaling the foundation of a Third Temple. Demographic shifts suggest that a great Apostasy is taking place among the rank and file of those who hail from Christian backgrounds. And… Holy Church remains Authoritative, Infallible, Indefectible and One, Holy Catholic and Apostolic.

At BeliefNet I read… Fish in the Dead Sea and a Snake in the Wailing Wall: Signs of the End Times Appear in Jerusalem Are the end times upon us? According to those keeping a close eye on the strange happenings in Israel, the answer might well be “yes.” Predictions about the end of the world seem to appear every time there is an unusual celestial phenomenon, such as a lunar eclipse or a comet’s arrival, but the eerie signs in Israel are both more common and more bizarre.

Well, we did it. We moved my mom into a memory care home, or an assisted living home. We planned it so well. Ha-Ha-Ha! The idea was to have mom hang out with our grandchildren, and let them wear her out for the day, while we packed her up and moved her stuff into the AL home. (AL = Assisted Living). Because of scheduling conflicts, my son could not pick her up until after 2pm. But it worked out for the best, because I got mom to bathe. It was hell on wheels because she did not want to use the new bench we got her for the shower. We argued and argued, but I finally told her the doctor wanted us to get it for her, and we were all worried she would fall. Once we got her in there, she did well and enjoyed being able to sit…