Abrams no longer is seeking a runoff. She is seeking a recount. That is a huge shift in the race and a complete acknowledgement from Abrams’ campaign that she not only did not clear the hurtle for a runoff, but also that she is outside the margin for a recount. This is significant.The Abrams team would like us to believe that 95% of all outstanding ballots went for Abrams and so she should be entitled to an automatic recount. But there is no data out there to suggest Abrams could possibly win 95% of all the ballots. It did not happen in the existing absentee ballots counted and it has not happened with the provisional ballots counted so far.In other words, the Abrams campaign is conceding she lost, but they do not want to actually acknowledge it. They want the grievance of a stolen race. This is a pattern on the part of progressives this election cycle. They are challenging anything that does not benefit them as illegitimate. They are also relying on national press outlets with limited knowledge of Georgia’s election laws to make the case for them.It is extremely notable that Georgia media outlets have not embraced Abrams’ voter suppression claims like national press outlets. That is because they understand Georgia law and understand the Abrams’ campaign claims are mythology, not fact.The only fact left is that Stacey Abrams’ campaign is admitting that even if she wins 100% of all outstanding votes, the best she could hope for is a recount, not a runoff, and absolutely not a victory.The race is over. Brian Kemp won.

Now do the frantic calls to protect Mueller make sense?

With Democrats set to reclaim control of the House in January and President Trump already infuriating them with the forced resignation of Attorney General Jeff Sessions, speculation is rampant over whether they will use that power to pursue impeachment against the president — or even Supreme Court Justice Brett Kavanaugh.

House Minority Leader Nancy Pelosi, who wants to be speaker, has pushed back on pressure from the base to pursue impeachment, saying earlier this week “that’s not what our caucus is about” even as Democratic lawmakers make clear they will pursue other investigations of the administration.But that pressure from the left to wield the House majority to go after Trump has not gone away.

Billionaire Tom Steyer, who has floated the possibility of a 2020 presidential run and pumped millions into supporting Democratic congressional candidates, told CNN on Wednesday that House Democrats must confront what he called a “lawless” president.He renewed his call for impeachment proceedings. Steyer months ago launched the “NeedtoImpeach.com” website and is one of the most prominent liberal advocates for ousting Trump.

Meanwhile, Democrats who called for further investigation into Supreme Court Justice Brett Kavanaugh over allegations of sexual misconduct (which he has denied) now have the power to pursue just that.On Wednesday, The Federalist reported that House Judiciary Committee ranking member Rep. Jerrold Nadler, D-N.Y., was heard on a train to D.C. discussing going after Kavanaugh because “there’s a real indication that Kavanaugh committed perjury” during his confirmation hearings.

However, the outlet reports that Nadler, who would be in line to take over the judiciary committee which handles impeachments, conceded it might not result in the best political outcome:“The worst-case scenario — or best case depending on your point of view — you prove he committed perjury, about a terrible subject and the Judicial Conference recommends you impeach him. So the president appoints someone just as bad.”

Good. Get used to saying Pres Trump for his 2nd term.

When President Trump made his initial remarks reflecting disappointment in Attorney General Jeff Sessions it was initially unnerving. The subsequent fallout from the public criticism has united the NeverTrump crowd, Cruzbots and professionally GOPe, to defend the honor of the much beloved former Senator. The opportunity to bash Trump is simply an ancillary benefit.Conversely, the MAGA community has largely portrayed the rift as if the Presidential critique was part of a larger strategy between the President and Attorney General. If we wait long enough some mysterious master plan is eventually to be discovered.However, the subsequent POTUS tweets and comments do not indicate any joint strategy at all. What they do actually show is a genuine disappointment and frustration with the focus of Jeff Sessions; and the cabinet member’s apparent unwillingness to confront the corruption within the DOJ and by extension the larger DC swamp.It is not accidental the frustration and disappointment surface as the various opposition groups to the Trump presidency begin to target the entire Trump family. Despite some opinion to the contrary, Donald Trump does have a nuclear trigger point; target his family and you’ll find it quick. Just ask anyone who has known him for any substantive amount of time.

Continue  Reading Here: The Rift Between President Trump and AG Sessions is Very Real and Very Valid… | The Last Refuge 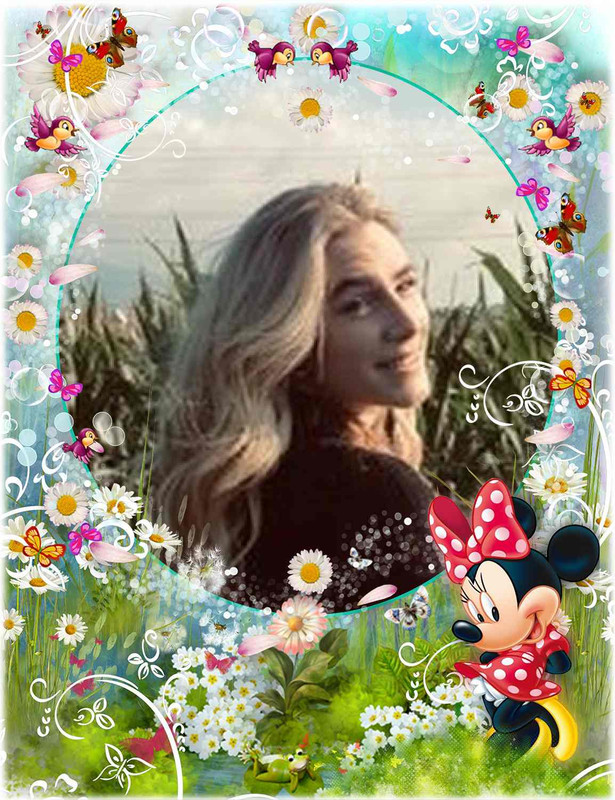 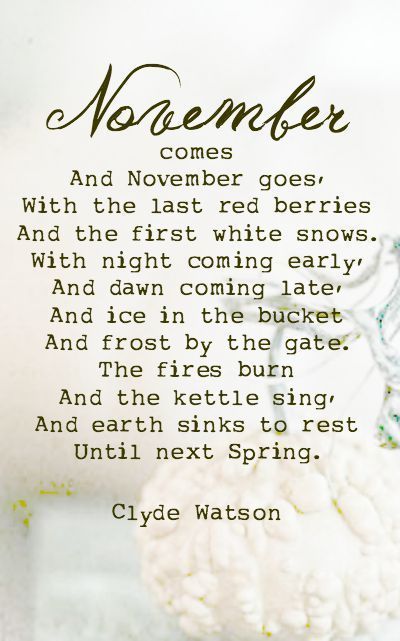 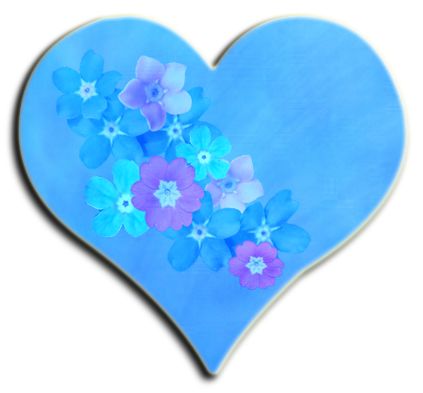 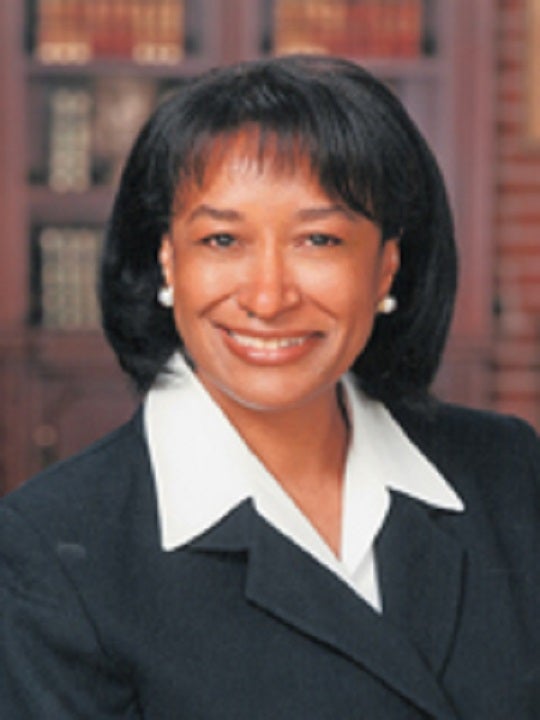 I think the president is doing just that, but I don’t think they see the same intensity from folks in Congress, folks in the House of Representatives,” he continued. “Have we replaced ObamaCare yet? Have we secured the border yet? Have we reformed welfare yet? No we haven’t,” he said.

Jordan went on to slam current GOP leadership in the House, saying they were not willing to engage in debate with Democrats. “Now that we’re in the minority, that’s about all we can do is debate, but fight hard in the debate for the principles, for the things that we know the American people sent us here to do in 2016. Show them that we deserve to be back in power in 2020,” he said.

Jordan’s comments come hours after he won his reelection bid in Ohio’s 4th Congressional District against Democrat Janet Garrett. Earlier this year, Jordan, a co-founder of the conservative House Freedom Caucus, announced his bid to replace Speaker Paul Ryan after the Wisconsin Republican announced his retirement.

Jordan has been one of President Trump’s staunchest allies on Capitol Hill, frequently slamming the Justice Department and special counsel Robert Mueller’s probe into Russian election meddling, which Trump has called a “witch hunt.” He and Rep. Mark Meadows (R-N.C.), the chairman of the House Freedom Caucus, introduced articles of impeachment earlier this year against Deputy Attorney General Rod Rosenstein, who is overseeing Mueller’s probe. — Julia Manchester 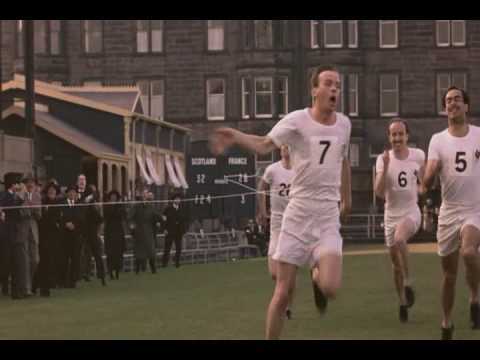 A left-wing mob showed up outside Fox News host Tucker Carlson’s house Wednesday evening, posted pictures of his address online and demanded that he flee the city of Washington, D.C.Carlson, a co-founder of The Daily Caller and host of “Tucker Carlson Tonight,” was at the Fox News studio when the angry crowd showed up outside of his house.At least one of the protesters went all the way up to Carlson’s front door, where they left a sign with his family’s home address written on it and rang his doorbell.Video of the group, “Smash Racism DC,” shows one of the mob’s ringleaders leading the crowd in chants of “racist scumbag, leave town!” and “Tucker Carlson, we will fight! We know where you sleep at night!”

Continue Reading Here: A Mob Showed Up Outside Tucker Carlson’s House And Ordered Him To ‘Leave Town’ | The Daily Caller