REMEMBER THIS… And Don’t Let It Be In Vain!

The Greatest Weapon We Have To Beat Democrats
Is a REPUBLICAN LANDSLIDE TURNOUT Nov 6!pic.twitter.com/Vx6yUCM4AY

I am the living result of the American Dream🇺🇸 From the battlefield to the boardroom, I have the proven experience to protect that Dream for future generations. LET’S FLY to victory on Nov. 6th, Michigan! 🦅 -> https://t.co/R24KGtLlEP #LetsFlyMI #MISen #TeamJohnJames @DailyCaller pic.twitter.com/bEDRvVXChf

These sanctions should never have been lifted by Barry Hussein.
Ronald Reagan put those sanctions on for a reason in 1987. But Barry Hussein proved that he was an American hater from day one. By sitting down with the president of Iran in Columbia University. pic.twitter.com/VcMK4ZH3yK

One of Justice Brett M. Kavanaugh’s accusers admitted this week that she made up her lurid tale of a backseat car rape, saying it “was a tactic” to try to derail the judge’s confirmation to the Supreme Court.Sen. Chuck Grassley, chairman of the Judiciary Committee revealed the fraud in a letter to the FBI and Justice Department Friday, asking them to prosecute Judy Munro-Leighton for lying to and obstructing Congress.Mr. Grassley said Ms. Munro-Leighton is a left-wing activist who hijacked another “Jane Doe” anonymous report about a backseat rape and claimed it as her own story, calling it a “vicious assault.”“I am Jane Doe from Oceanside CA — Kavanaugh raped me,” Ms. Munro-Leighton wrote in an Oct. 3 email claiming to have been a victim of the judge.Mr. Grassley’s investigators tried to reach her for a month but were unsuccessful until this week, when they spoke to her by phone and she confessed that she was not the original Jane Doe, and “did that as a way to grab attention.” 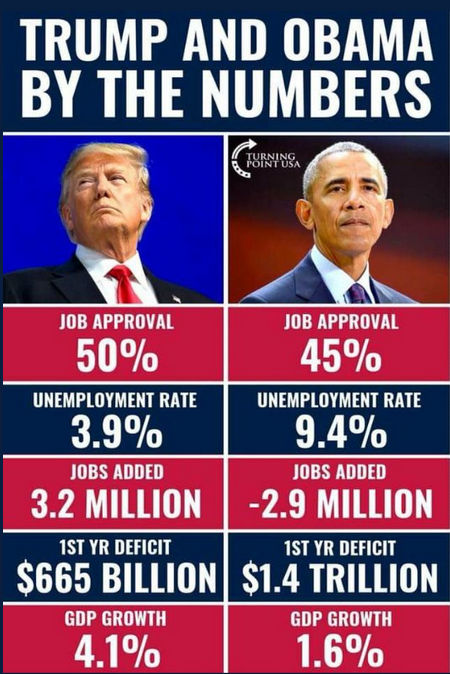 In this special episode I interview George Papadopoulos and his answers are explosive. Don’t miss this.