Let me share with you what I shared with my fellow business leaders from @MichiganMSDC this morning. ➡ Sen. @Stabenow is running because she CAN’T do anything else, I’m running despite the fact that I CAN. LET’S FLY!🇺🇸🦅 #LetsFlyMI #MISen #TeamJohnJames pic.twitter.com/gAF6XCTDx0

.@TuckerCarlson: "There is no more serious debate than the debate over citizenship, and it's long overdue." #Tucker pic.twitter.com/54KGfiO3P5 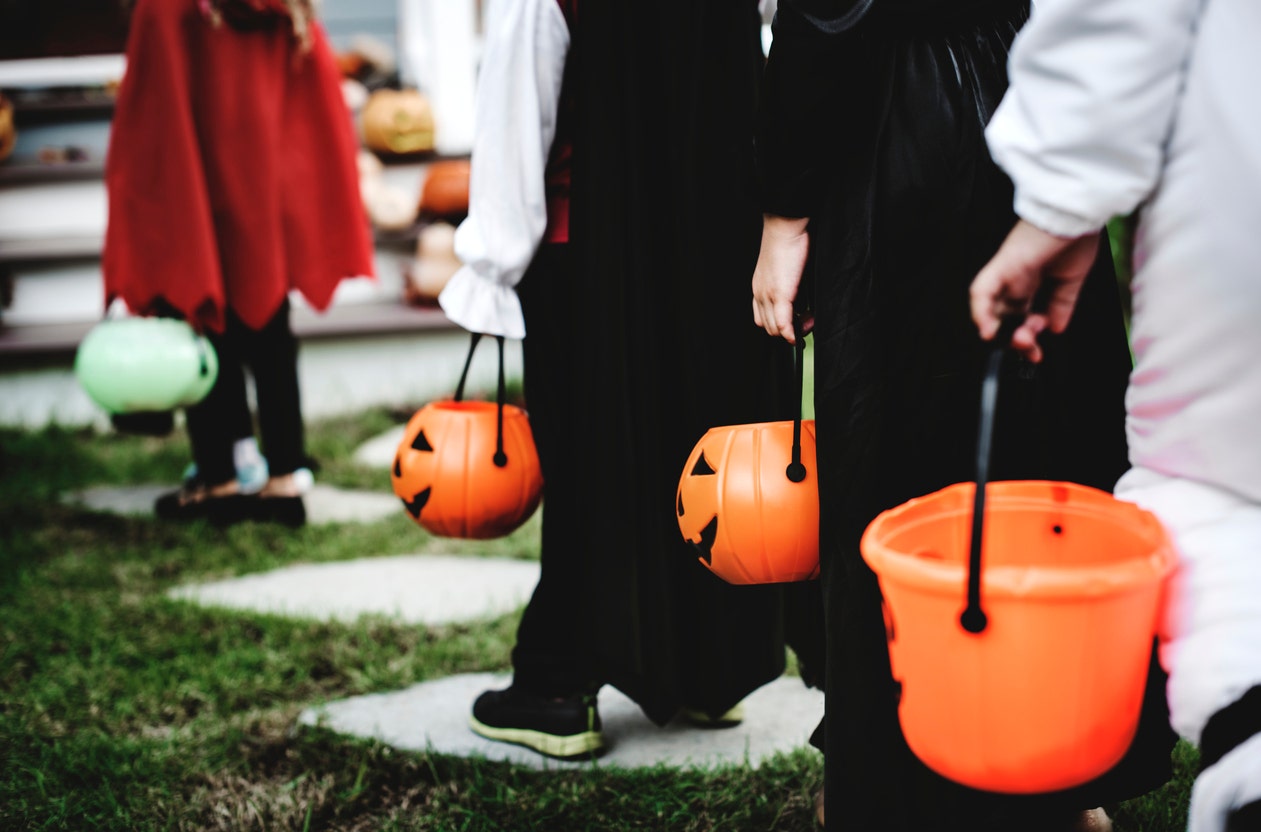 I distinctly remember the look on my husband’s face when I told him how I celebrated Halloween growing up. I was the kid who went to the “fall festival” at my church and my only options for costumes were women in the Bible. “Should I be Mary or Martha? Ruth or Esther?”

President Trump’s visit Tuesday to the Tree of Life synagogue in Pittsburgh – where an anti-Semitic gunman murdered 11 Jews gathered in prayer Saturday – was an important gesture that symbolized national mourning and unity in the face of a horrific tragedy.The visit showed President Trump’s deep concern for the welfare of America’s Jewish community and followed a long tradition of presidential visits to the scenes of mass murders and natural disasters. On occasions like this, presidents of both parties have led the nation in mourning terrible losses of American lives.In another gesture, President Trump ordered that flags at federal buildings around the nation to fly at half-staff this week in respect for the dead at the synagogue. In addition to the 11 Jews who were murdered, six people – including four courageous police officers – were wounded in the attack.The president’s visit to the Pittsburgh synagogue – accompanied by first lady Melania Trump, his daughter Ivanka Trump and her husband, Jared Kushner – drew criticism by some and brought out about 1,000 protesters. Assigning blame to President Trump for the scourge of anti-Semitism that has infected society for millennia – and scoring political points on the graves of 11 murdered Jews – is reprehensible.