WASHINGTON — The Trump administration has cut all funding to the United Nations Relief and Works Agency (UNRWA), questioning the organization’s “fundamental business model” of servicing an “endlessly and exponentially expanding community” of declared Palestinian refugees.The move was previewed by US media outlets in recent weeks after e-mails from President Donald Trump’s son-in-law, Jared Kushner, were leaked showing his interest in “disrupting” the UN body.

Is Bob Mueller hatching a plot to keep the investigation going in case he’s fired? I address this in today’s show. I also cover another liberal boycott campaign which is blowing up in their faces. Finally, I debunk another flawed liberal talking point regarding mass shootings.

In the fall of 2016, Adam Lovinger, a former senior official of the Defense Department’s Office of Net Assessment (ONA), stumbled upon evidence that the deep state wanted buried — documents exposing Halper’s role in the frame-up job. He voiced his concerns about what he had found and paid dearly for it.

Lovinger, a DoD analyst turned whistleblower, had his security clearance suspended on May 1, 2017, after he raised concerns about the roughly $1 million in tax-payer funded money Halper had received to write Defense Department foreign policy reports.

“It was a topic of conversation within the office,” Lovinger’s attorney, Sean M. Bigley, told the Washington Times earlier this month. “What is Halper doing, and why is he being paid astronomically more than others similarly situated?”

Last Sunday Representative Darrell Issa was being interviewed by Maria Bartiromo about the testimony of Bruce Ohr when Issa innocuously said that Nellie Ohr was working for Fusion GPS in 2015. Previous to that statement by Issa the timeline for Nellie Ohr working with Fusion GPS began in April of 2016 (simultaneous to Fusion beginning the contract work for the Clinton Campaign and sub-contracting of Chris Steele). 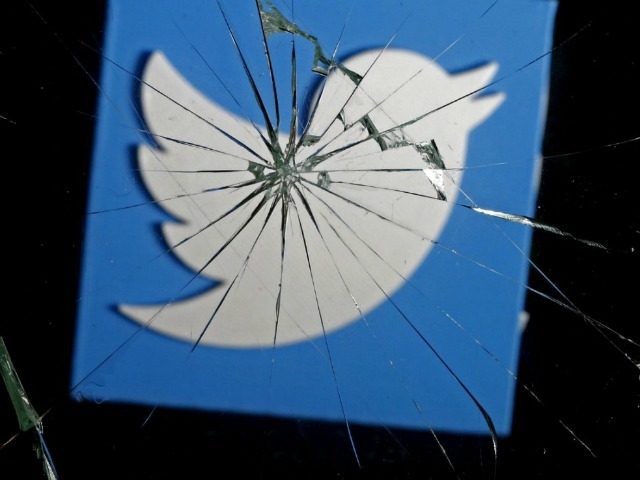 Twitter has begun blocking certain conservative accounts from being featured in the platform’s “Twitter Moments” section. Accounts affected include Candace Owens, Parkland survivor Kyle Kashuv, and the official account of Vice President Mike Pence.A recent video from Sarah Eaglesfield, a British political activist and commentator, appears to show that Twitter will not allow certain accounts — primarily conservatives and free speech proponents — to be added to a new Twitter Moment. The video from Eaglesfield tests a number of accounts including Candace Owens, Kyle Kashuv, and Scottish YouTuber Markus Meechan, known better as Count Dankula.Twitter Moments is a feature on the platform that allows users to create lists of tweets on a related topic to share with other users. According to Twitter, “Moments are curated stories showcasing the very best of what’s happening on Twitter. Our Moments guide is customized to show you current topics that are popular or relevant, so you can discover what is unfolding on Twitter in an instant.”

If the GOP keeps the House, we'll get tax reform part II. Funding for the wall gets a boost and sanctuary cities take a hit. But more importantly, the pro-business, pro-growth Republicans, will retain their power.
If the Democrats win back the House, they’ll try to impeach! pic.twitter.com/BZRZ50JJtQ