In direct relationship to the checkbook policy that impacts middle-class Americans the U.S./Mexico trade deal is the biggest win so far in Trump’s presidency. There are such massive ramifications it could take days for anyone to comprehend how the granular details have such massive downstream consequences. The deal is incredibly complex. 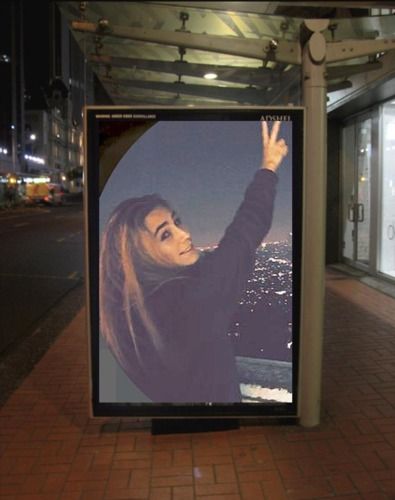 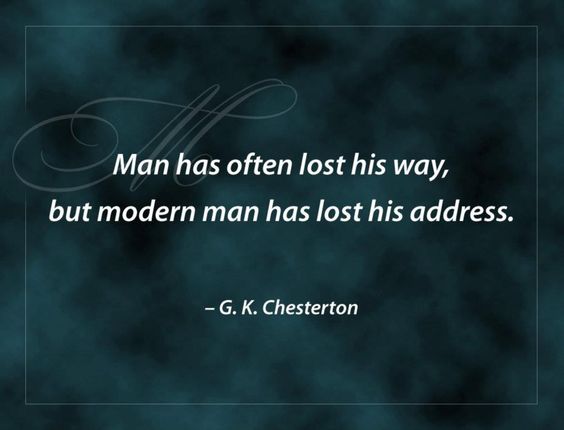 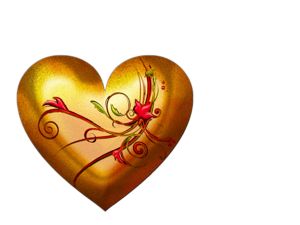 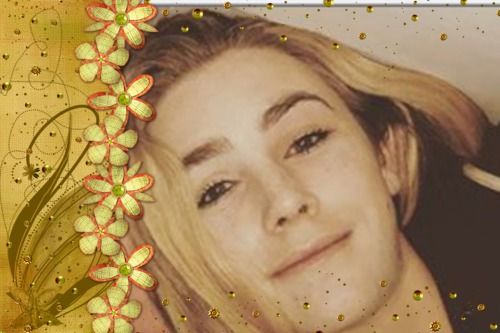 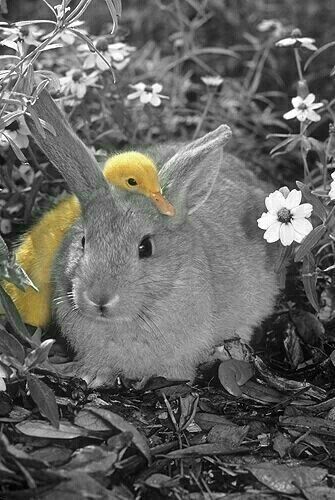 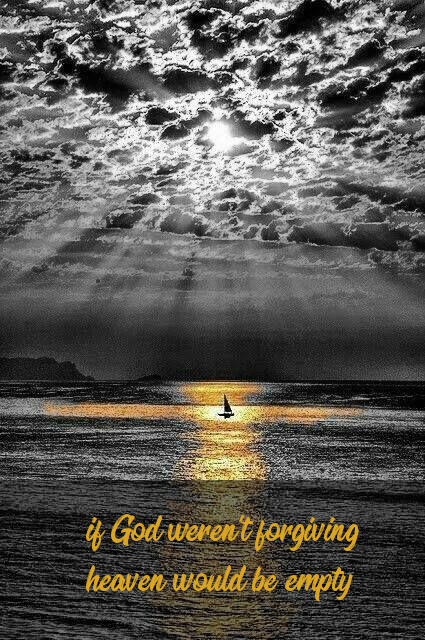 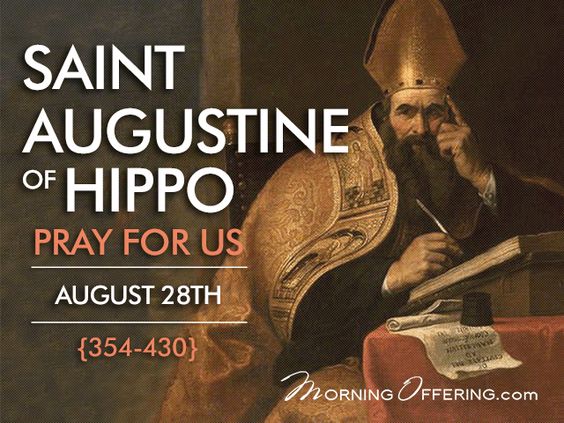 Candidates that are confirmed to be on the side of the Trump Agenda are here. Important, not only that we vote Red but that we aren't hoodwinked into RINO's or Frauds! We need to do our homework and provide @POTUS with the Best of the Best! VOTE RED 🇺🇸https://t.co/EWaD7BxKKg pic.twitter.com/fhwqKxs8JI 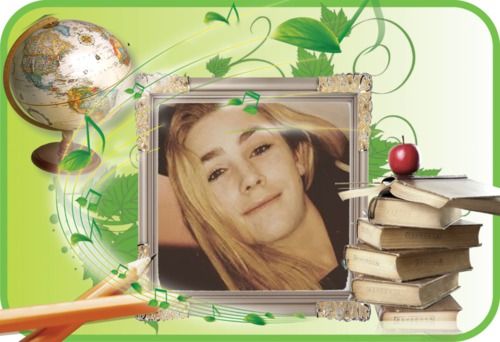 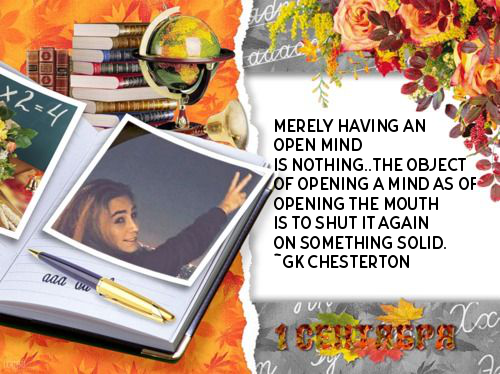 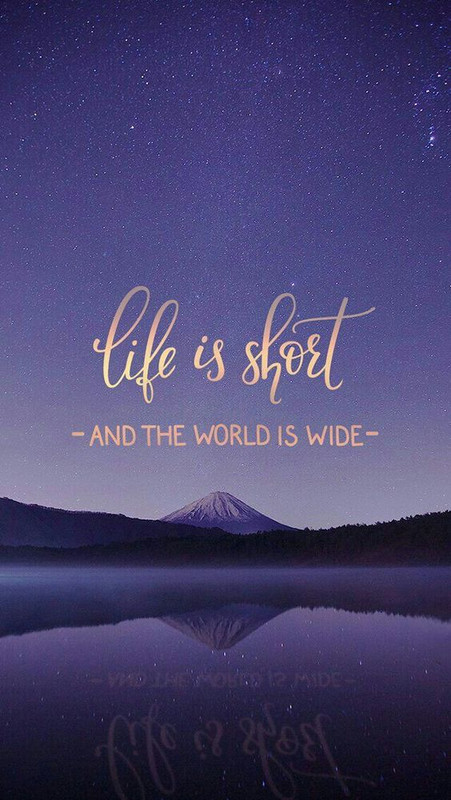 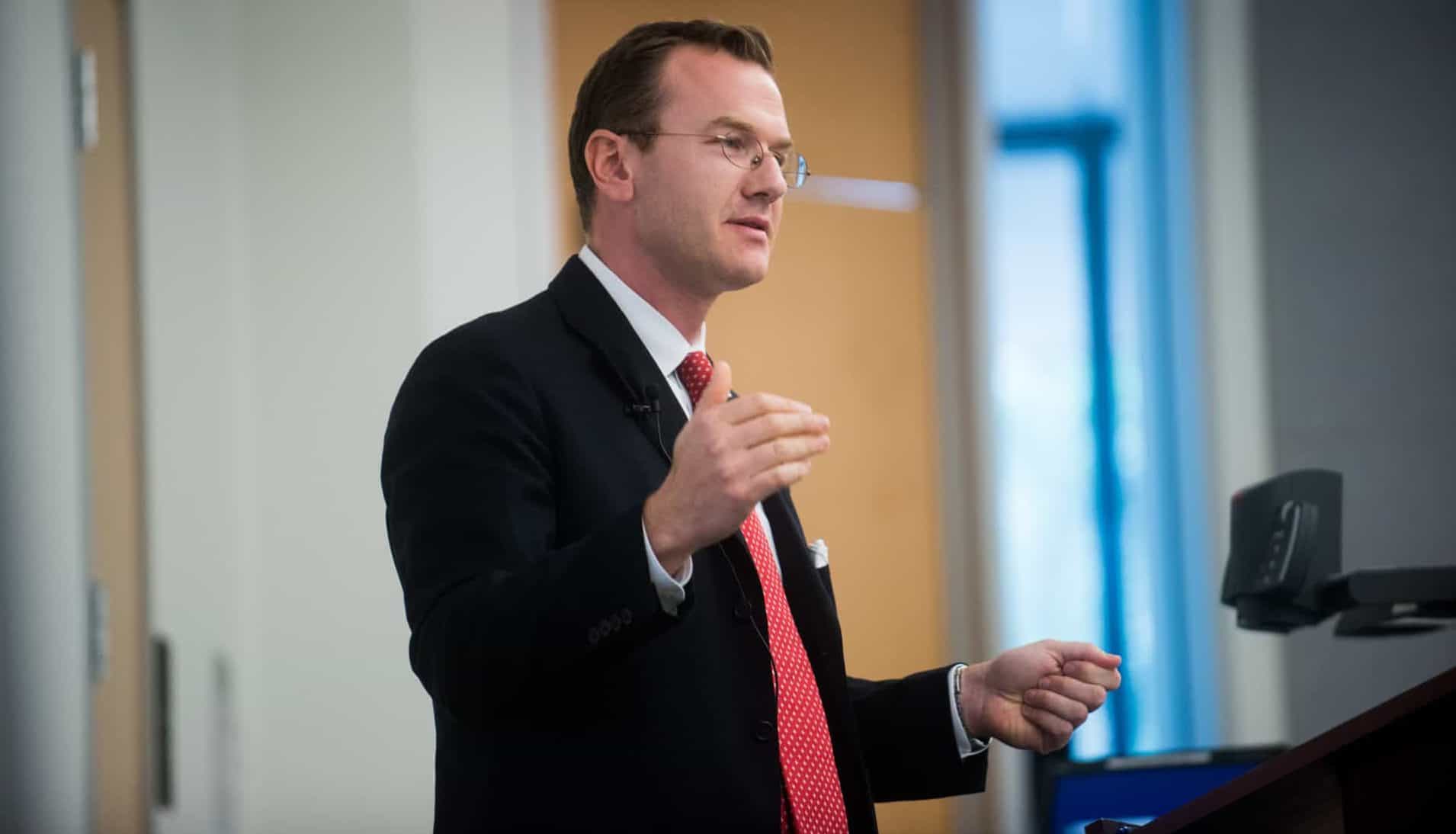 Adam Lovinger, a former Defense Department analyst, never expected that what he stumbled on during his final months at the Pentagon would expose an integral player in the FBI’s handling of President Donald Trump’s campaign and alleged Russia collusion.Lovinger, a whistleblower, is now battling to save his career.

Pentagon suspended his top-secret security clearance May 1, 2017, when he exposed through an internal review that Stefan Halper, who was then an emeritus Cambridge professor, had received roughly $1 million in tax-payer funded money to write Defense Department foreign policy reports, his attorney Sean Bigley said. Before Lovinger’s clearance was suspended he had taken a detail to the National Security Council as senior director for strategy.

He was only there for five months before he was recalled to the Pentagon, stripped of his prestigious White House detail, and ordered to perform bureaucratic make-work in a Pentagon annex Bigley calls “the land of misfit toys.” His security clearance was eventually revoked in March 2018, despite the Pentagon “refusing to turn over a single page of its purported evidence of Lovinger’s wrongdoing,” Bigley stated. Conservative watchdog group, Judicial Watch, recently filed a federal lawsuit against the Defense Department to obtain the withheld records.

Source: Whistleblower Exposes Key Player in FBI Russia Probe: “It was all a Set-up” – Sara A. Carter